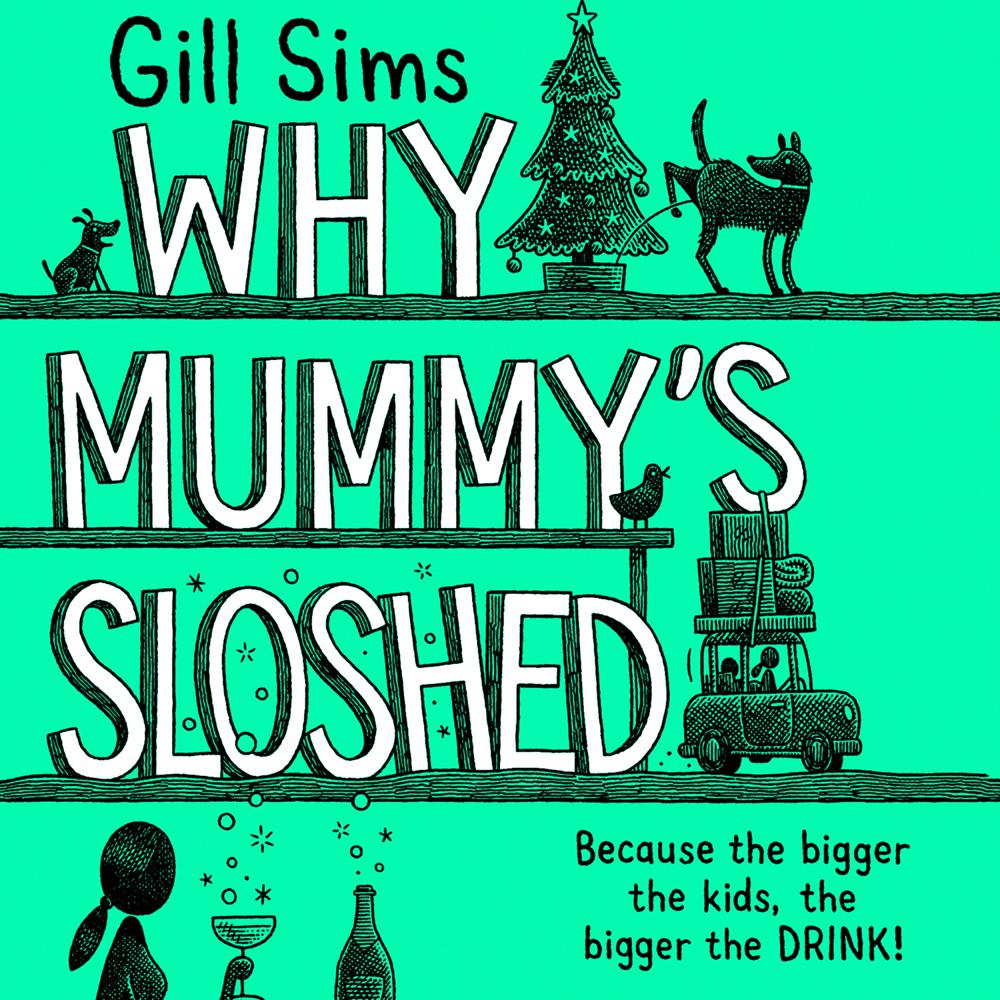 Number One bestselling author Gill Sims is back with her eagerly awaited fourth and final Why Mummy novel.

I just wanted them to stop wittering at me, eat vegetables without complaining, let me go to the loo in peace and learn to make a decent gin and tonic.
It genuinely never occurred to me when they were little that this would ever end – an eternity of Teletubbies and Duplo and In The Night Bastarding Garden and screaming, never an end in sight.  But now there is.  And despite the busybody old women who used to pop up whenever I was having a bad day and tell me I would miss these days when they were over, I don’t miss those days at all.
I have literally never stood wistfully in the supermarket and thought ‘Oh, how I wish someone was trailing behind me constantly whining ‘Mummy, can I have, Mummy can I have?’ while another precious moppet tries to climb out the trolley so they land on their head and we end up in A&E.
Again.

Mummy has been a wife and mother for so long that she’s a little bit lost. And despite her best efforts, her precious moppets still don’t know the location of the laundry basket, the difference between being bored and being hungry, or that saying ‘I can’t find it Mummy’ is not the same as actually looking for it.

Amidst the chaos of A-Levels and driving tests, she’s doing her best to keep her family afloat, even if everybody is set on drifting off in different directions, and that one of those directions is to make yet another bloody snack. She’s feeling overwhelmed and under appreciated, and the only thing that Mummy knows for sure is that the bigger the kids, the bigger the drink.