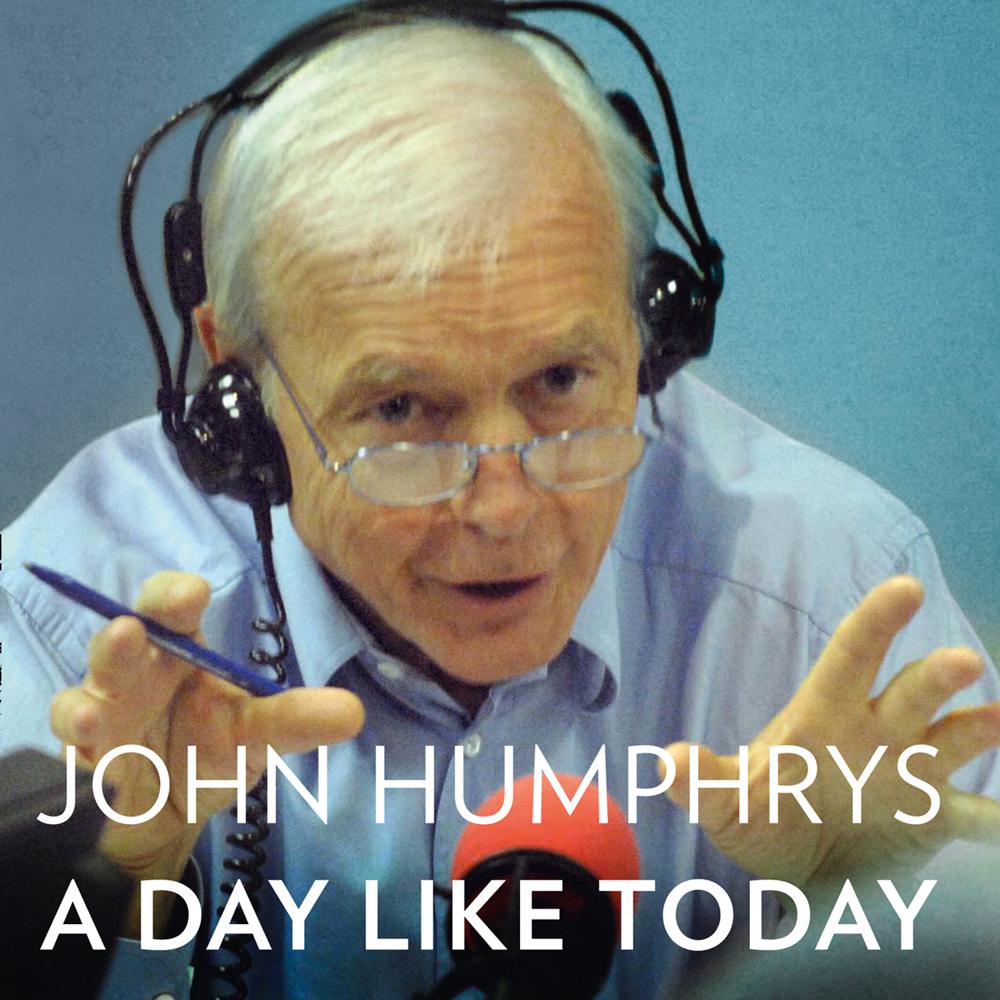 ‘The bombshell book everyone is talking about’ DAILY MAIL

‘A radio genius … the maestro of the show’ EVENING STANDARD

As presenter of Radio 4’s Today, the nation’s most popular news programme, John Humphrys was famed for his tough interviewing. He has been at the heart of journalism for decades. Now, he offers his life story from the poverty of his post-war childhood in Cardiff, leaving school at fifteen, to the summits of broadcasting. Along the way, he recalls the experiences that have marked him most: being the first reporter at the terrible disaster in Aberfan, reporting from South Africa in the dying days of apartheid, from Ireland during the Troubles, and from the White House on Richard Nixon’s historic resignation.

With his trademark tenacity and no punches pulled, John also weighs in on the controversies of his career, the role and limitations of the BBC, and the broader health of political debate today. He hopes you’ll tune in.

‘Offers readers the best bits of an extraordinary – and lucky – life that canters through key moments of recent history…Humphrys even offers us glimpses of his human side off-mic’ Sunday Times, Best Books of the Year 2019

‘This is one of the best books ever written about our industry.’ Piers Morgan

‘The bombshell book everyone is talking about’ Daily Mail

‘He bears a magnificent grudge … This is an unparalleled record of contemporary politics at the jaggy end … Wry, angry, often poignant … The BBC’s purpose, the unassailable facts, impartiality:these are his lifelong mission.’ Melanie Reid, The Times

‘Humphrys is impassioned and sometimes furious in this vivid account of his life … He writes from long experience and close observation … There are some genuine Humphrys milestones included.’ Sunday Times

‘John Humphrys is a radio genius … the maestro of the show’ David Sexton, Evening Standard