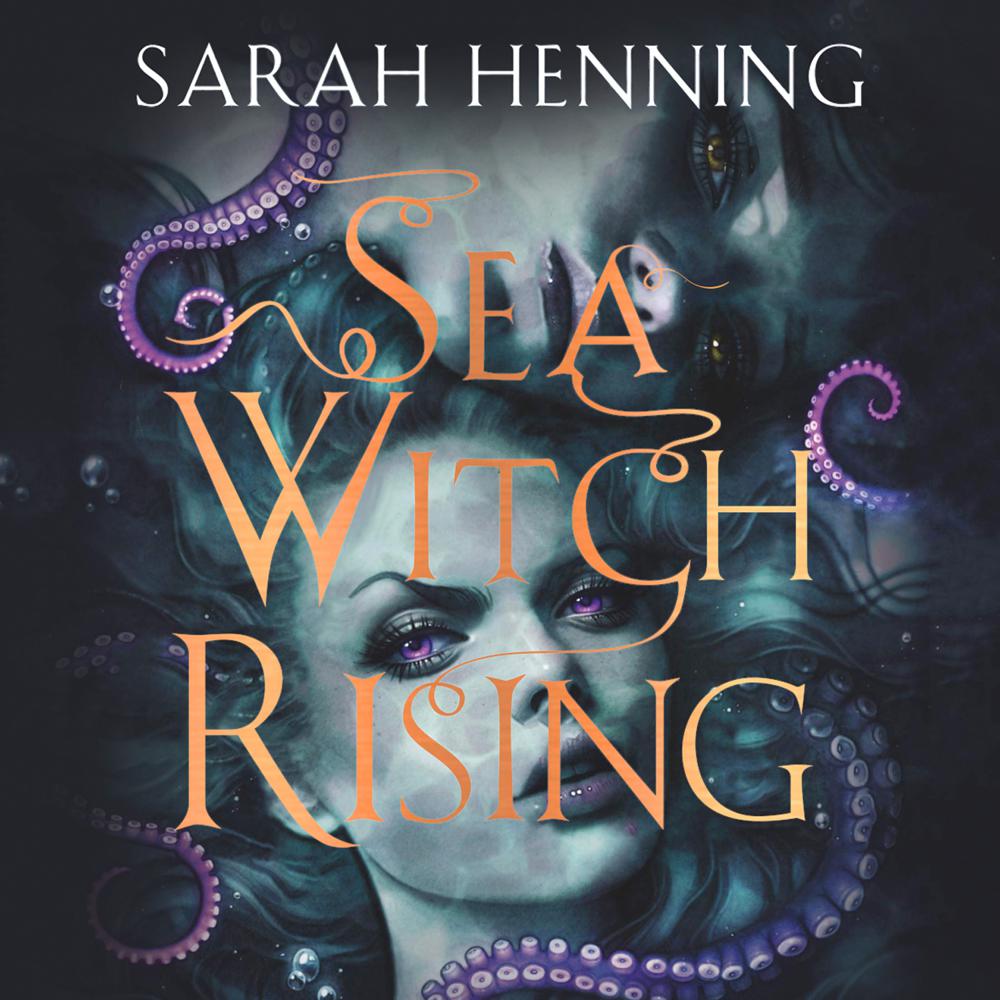 This sequel to THE SEA WITCH is an alternative reimagining of Hans Christian Andersen’s The Little Mermaid. It’s a heart-wrenching story about the complications of sisterhood, the uncompromising nature of magic and the cost of redemption.

Alia has made a deal with the Sea Witch to give up her life as a mermaid in exchange for a human soul. Now she has only twelve hours left on land to win the prince she loves, or perish.
But Alia’s sister, Runa, knows that the prince isn’t capable of true love, so she makes her own bargain with the Sea Witch – and prepares to bring Alia back to the ocean, whether she likes it or not.
Below the waves, the Sea Witch has a plan to challenge the order of the sea. It’s going to take power – power she doesn’t yet have.
As Runa and the Sea Witch’s fates intertwine, they find themselves caught in the middle of a deadly conflict between land and water. Will they be brave enough to sacrifice their own hearts’ desires for a chance to save their worlds…?