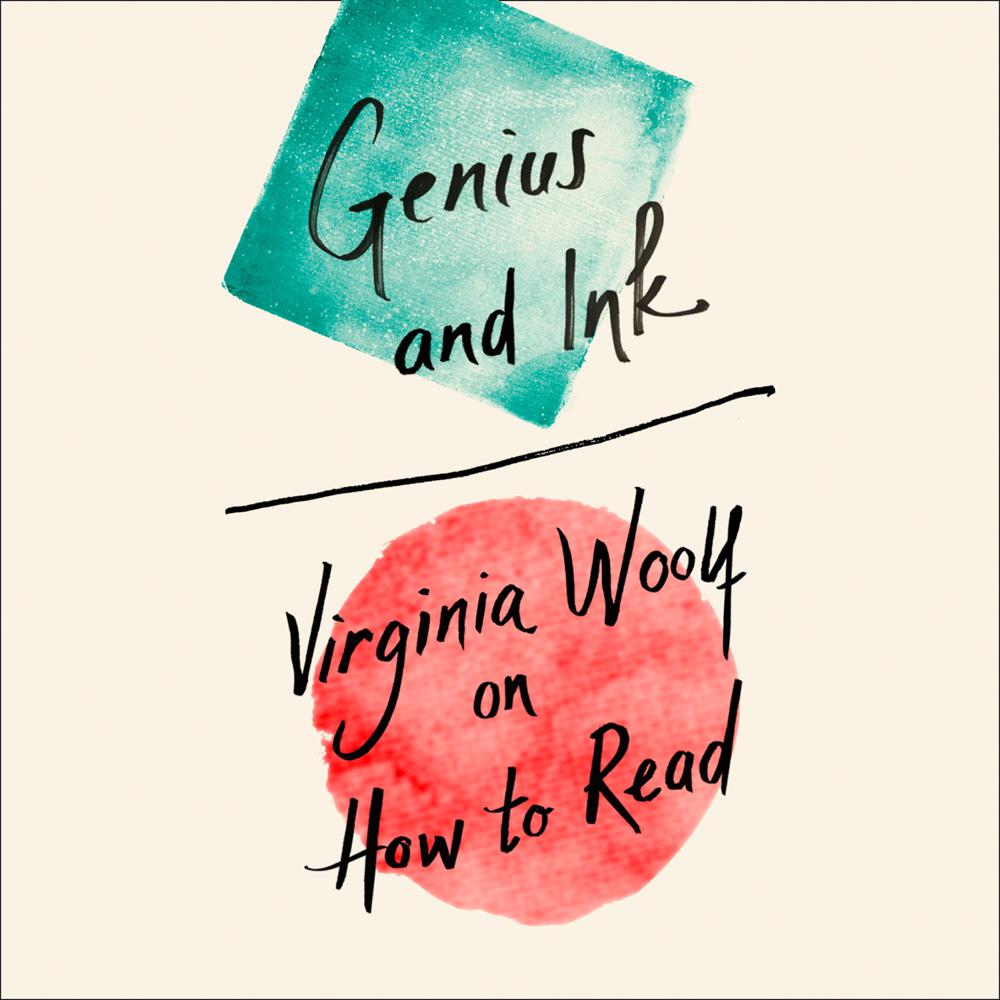 WITH AN INTRODUCTION BY FRANCESCA WADE

Who better to serve as a guide to great books and their authors than Virginia Woolf?

In the early years of its existence, the Times Literary Supplement published some of the finest writers in English: T. S. Eliot, Henry James and E. M. Forster among them. But one of the paper’s defining voices was Virginia Woolf, who produced a string of superb essays between the two World Wars.

The weirdness of Elizabethan plays, the pleasure of revisiting favourite novels, the supreme examples of Charlotte Brontë, George Eliot and Henry James, Thomas Hardy and Joseph Conrad: all are here, in anonymously published pieces, in which may be glimpsed the thinking behind Woolf’s works of fiction and the enquiring, feminist spirit of A Room of One’s Own.

Here is Woolf the critical essayist, offering, at one moment, a playful hypothesis and, at another, a judgement laid down with the authority of a twentieth-century Dr Johnson. Here is Woolf working out precisely what’s great about Hardy, and how Elizabeth Barrett Browning made books a “substitute for living” because she was “forbidden to scamper on the grass”. Above all, here is Virginia Woolf the reader, whose enthusiasm for great literature remains palpable and inspirational today.