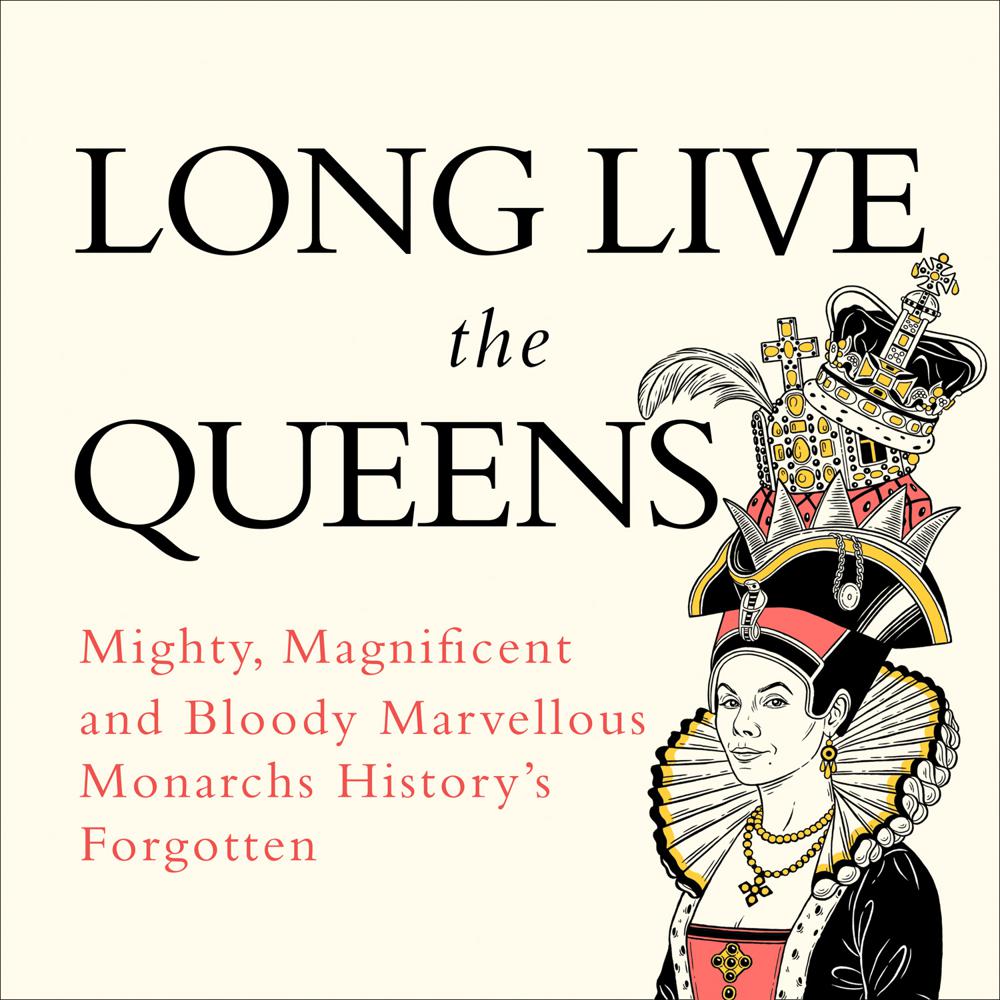 Powerful and influential kings have long dominated our view of global history, their queens often relegated to the shadows, their influence, deeds and sacrifices unacknowledged and lost in the passing of time. But not anymore…

This book chronicles the forgotten queens from across the globe – those who ruled in their own right, and those who were wives or mothers of reigning kings. All of whom wielded significant power.

A smattering of queens, such as Queen Elizabeth I and Catherine the Great of Russia, are known and celebrated, but many more have been glossed over, maligned by historians or dismissed as mere bit-players on the world stage. We are all familiar with the great Roman emperors but what of Queen Zenobia, a rebel queen of the Middle East who took on the Roman Empire? William the Conqueror, the Norman invader of England in 1066, is an iconic figure in history, but how much do you know about his powerful ally and wife Matilda of Flanders?

Long Live the Queens rescues these phenomenal women from obscurity, exploring their achievements and deeds, and shedding light on the sacrifices female rulers throughout history have had to make in a patriarchal world.

Learn about the trailblazers, game-changers and mighty monarchs who have no business in being forgotten.