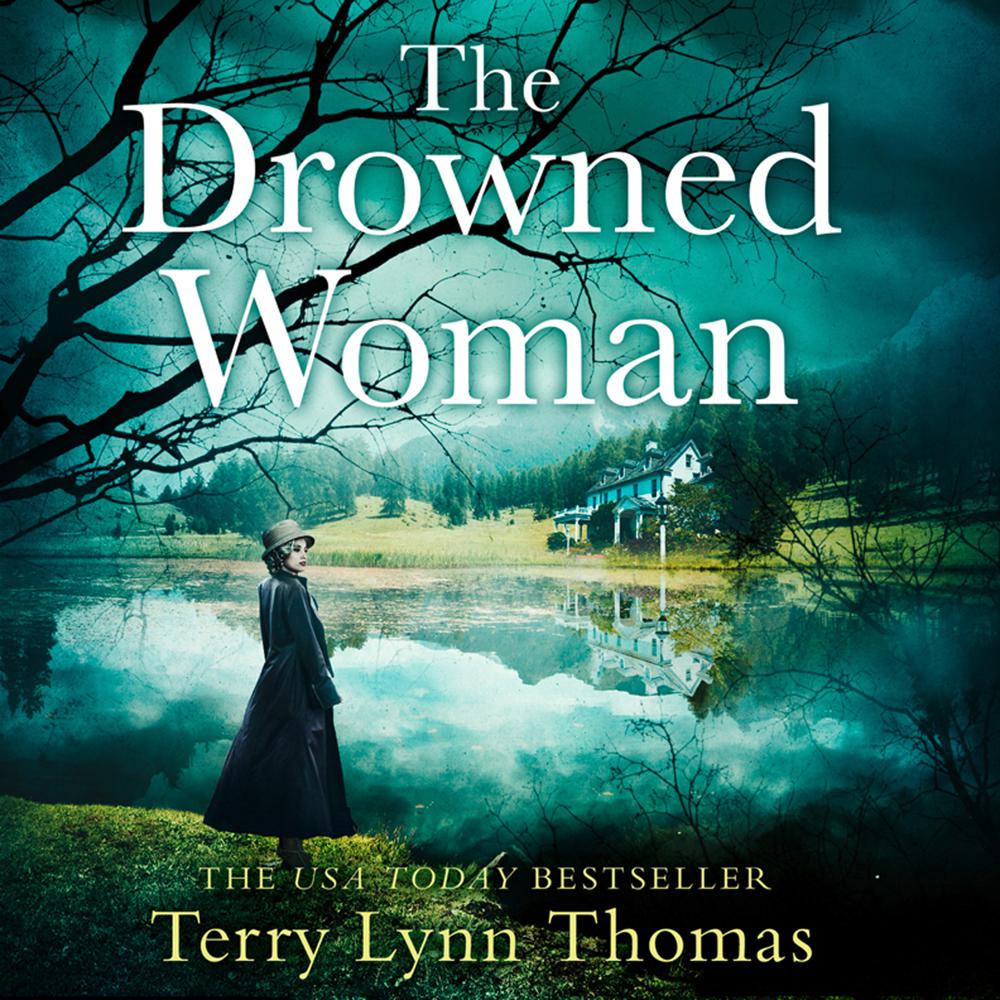 When Zeke’s sister-in-law Rachel Caen was found dead on Christmas Eve, her family assumed that she had taken her own life.

Now five years later, one of the emeralds that Rachel was wearing at the time of her death is discovered at a stonecutter’s house in Portland, Oregon.

With his brother Simon under suspicion for Rachel’s murder and stealing the emeralds, Zeke and detective Sarah are under pressure to clear his name.

But with troubles of their own and in need of a place to hide, the duo return to Zeke’s hometown where a spiritual force helps Sarah find another emerald…

All the fingers are pointing to Zeke’s family; how far will they go to protect their secrets? And will Sarah uncover the killer before it’s too late?

This book was previously published as NEPTUNE’S DAUGHTER

Get ready for another gripping read from USA Today bestselling author of THE SILENT WOMAN!

‘a marvellous historical suspense that had me engrossed from the start.’

‘I read it in just one sitting.’