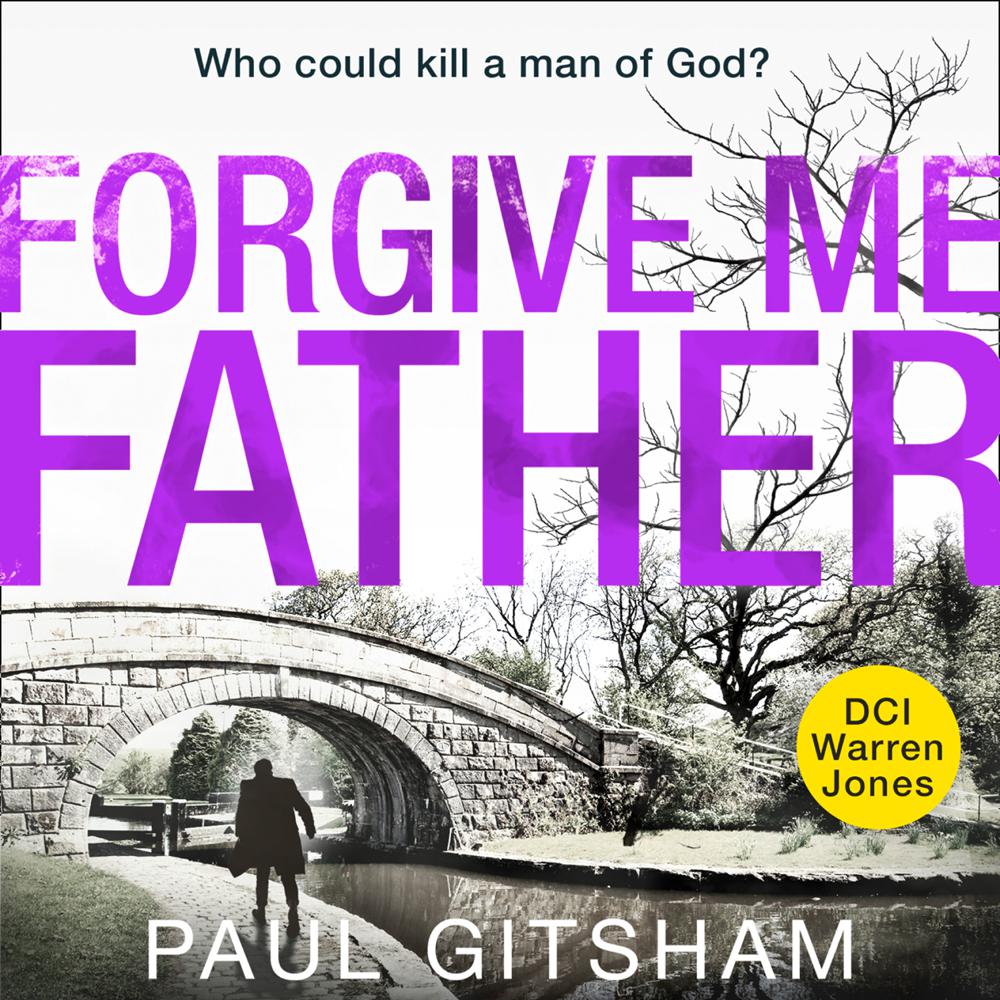 Who could kill a man of God?

A fire breaks out in a chapel, and DCI Warren Jones  is alarmed by what is discovered at the scene. Curled up in the ash and debris is a body – and it’s soon clear that the chapel doors were locked from the inside.

The disappearance of a local priest, Father Nolan, and a cryptic note left in his room, point to an unusually violent suicide. But when further evidence confuses the picture, Warren begins to suspect foul play – and murder. Clearly, someone wanted this seemingly innocent man to suffer.

And when a discovery on a quiet riverbank sends the investigation reeling, Warren knows he must act quickly to discover who is behind this spate of grisly deaths – before another man of God is found dead.

‘Mr Gitsham is fast becoming one of my favourite authors’

‘I love this series and hope Gitsham writes another book soon’

‘I love the characters that Paul Gitsham has created’