What Does Jeremy Think?
Suzanne Heywood, Read by Helen Llyod 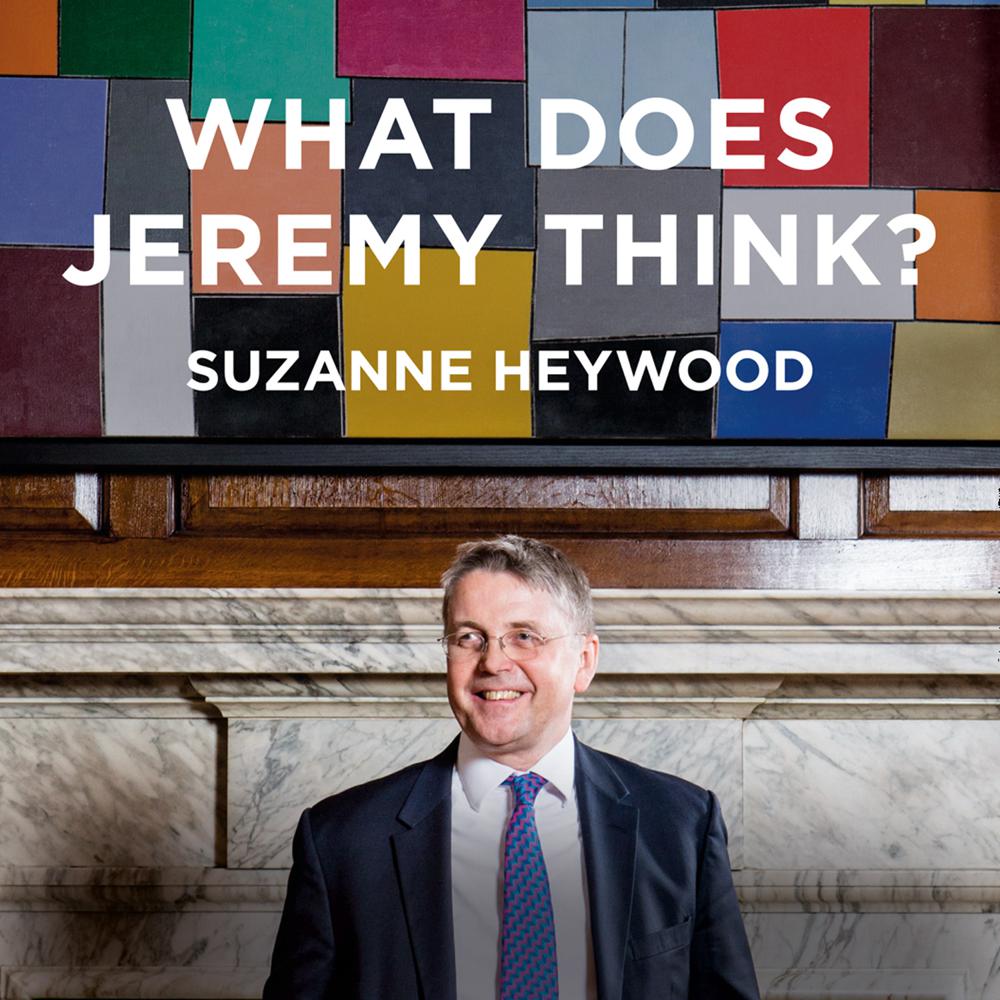 ‘Seasoned Whitehall watchers often remark: “It wouldn’t have been like this if Jeremy Heywood were still around.” … How could it be that the effectiveness of the once-revered civil service had become reliant on a single man?’ Guardian

As a young civil servant, Jeremy Heywood’s insightful questioning of the status quo pushed him to the centre of political power in this country for more than 25 years.

He directly served four Prime Ministers in various roles including as the first and only Permanent Secretary of 10 Downing Street, the Cabinet Secretary and the Head of the Home Civil Service. He was at the centre of every crisis from the early 1990s until 2018 and most of the key meetings. Invariably, when faced with a new policy initiative a Prime Minister’s first response would be: ‘but what does Jeremy think?’

Jeremy worked up until his death, retiring just a few days before he died from lung cancer in October 2018. This book began as a joint effort between Jeremy and his wife Suzanne – working together in the last months of his life. Suzanne completed the work after his death.

In a time of political uncertainty, this extraordinary book offers an unforgettable and unprecedented insight into political decision-making, crisis management and the extraordinary role of the civil service. It is also a moving celebration of Heywood’s life in the beating heart of UK politics, and a man who for so long was the most powerful non-famous name in Britain.

‘I just couldn’t put it down. A fabulous book’
Iain Dale, LBC

‘This book should be read in a similar spirit to Mantel’s masterpieces – as a portrait of an exceptional man who was always at the centre of events … It will be invaluable as a source for scholars and historians both as to how, when, why and by whom certain decisions were taken, and to what the decision-making process within government looks like up close’ Guardian

‘A superbly detailed account of how the internal organs of British power function … It is as fair-minded as the man at its centre … An invaluable contribution to the historical record…Amid the relentless politics, there is a very touching story here of the highs and lows of balancing careers, a relationship and domestic life. The basic humanity that shines through from both author and her husband, is perhaps the book’s most important and enduring tribute’
TLS