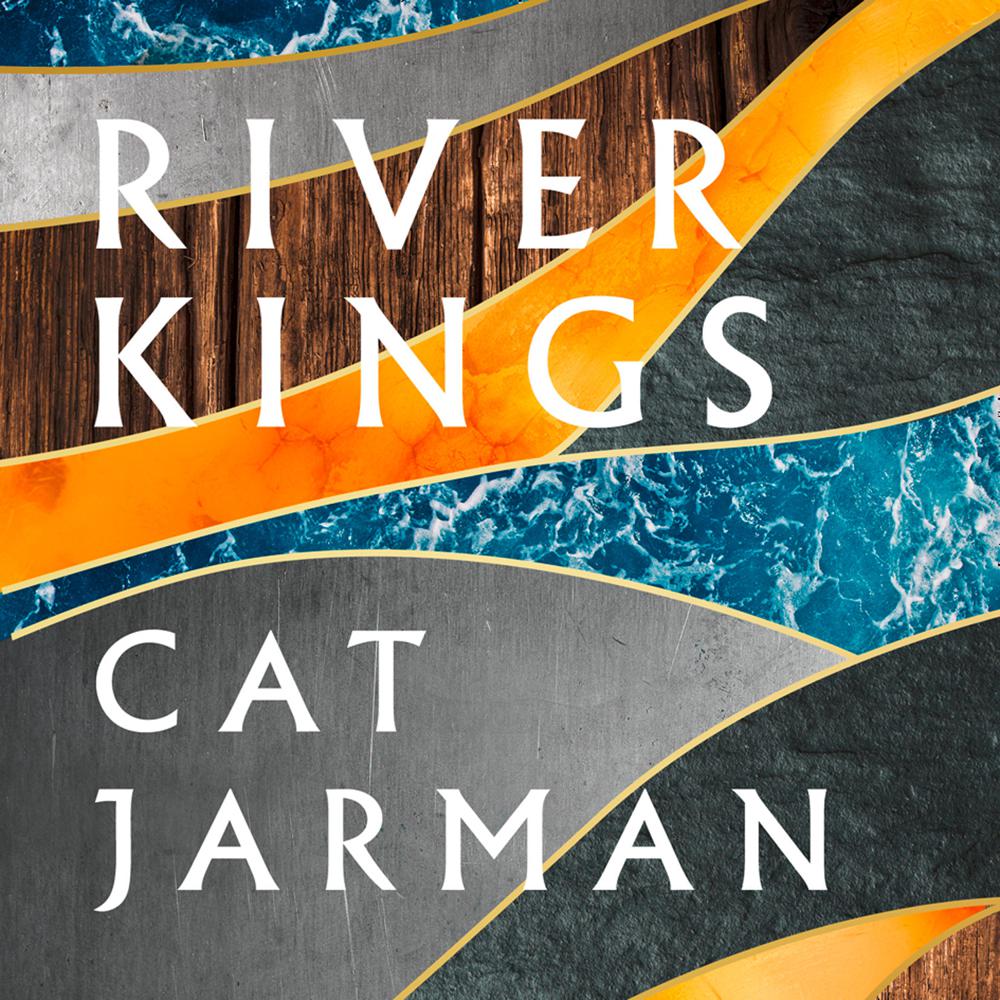 Follow bioarchaeologist Cat Jarman – and the cutting-edge forensic techniques central to her research – as she uncovers epic stories of the Viking age and follows a small ‘Carnelian’ bead found in a Viking grave in Derbyshire to its origins thousands of miles to the east in Gujarat.

Dr Cat Jarman is a bioarchaeologist, specialising in forensic techniques to research the paths of Vikings who came to rest in British soil. By examining teeth that are now over one thousand years old, she can determine childhood diet, and thereby where a person was likely born. With radiocarbon dating, she can ascertain a death date down to the range of a few years. And her research offers new visions of the likely roles of women and children in Viking culture.

In 2017, a carnelian bead came into her temporary possession. River Kings sees her trace its path back to eighth-century Baghdad and India, discovering along the way that the Vikings’ route was far more varied than we might think, that with them came people from the Middle East, not just Scandinavia, and that the reason for this unexpected integration between the Eastern and Western worlds may well have been a slave trade running through the Silk Road, and all the way to Britain.

Told as a riveting story of the Vikings and the methods we use to understand them, this is a major reassessment of the fierce, often-mythologised voyagers of the north, and of the global medieval world as we know it.

‘A masterly history … River Kings is a mystery and an adventure, the tale of a quest that took Jarman from Repton to Scandinavia, across the Baltic Sea, over to Baghdad and finally to India. I was held captive … In addition to being a wonderful writer, Jarman is a skilled bioarchaeologist … River Kings is like a classical symphony, perfectly composed and exquisitely performed. Tiny trills of detail give way to pounding drums of drama’
Gerard deGroot, The Times

'A bead was discovered in a Viking warrior’s grave, and that discovery led Cat Jarman on an amazing journey which is described in this extraordinary story. That bead, in Cat Jarman’s hands, taught me more about the Vikings than a score of history books. River Kings is an astonishing and compelling triumph!'
Bernard Cornwell

‘Will cast a spell on any reader who enjoys their history well-written and clearly argued. Just as Antony Beevor’s Stalingrad reminded us that the eastern front of WW2 was of far greater consequence than its western theatre, so Jarman shows how the westward trading and slaving voyages of the Vikings were only half the story. The real source of Viking wealth lay far to the east.’ WILLIAM DALRYMPLE, FT

‘An extraordinarily imaginative conjuring of the Viking world … This is not archaeology as dry stones and bones, but as the lived lives of the people of the past brought to life with verve, style and sympathetic imagination. Beautifully written … You’ll never see the Viking Age in the same way again’
Michael Wood

‘Starting with an enigmatic carnelian bead, Cat Jarman reveals how her own research has contributed to a completely new understanding of the Vikings … A brilliantly, beautifully told story’
Alice Roberts