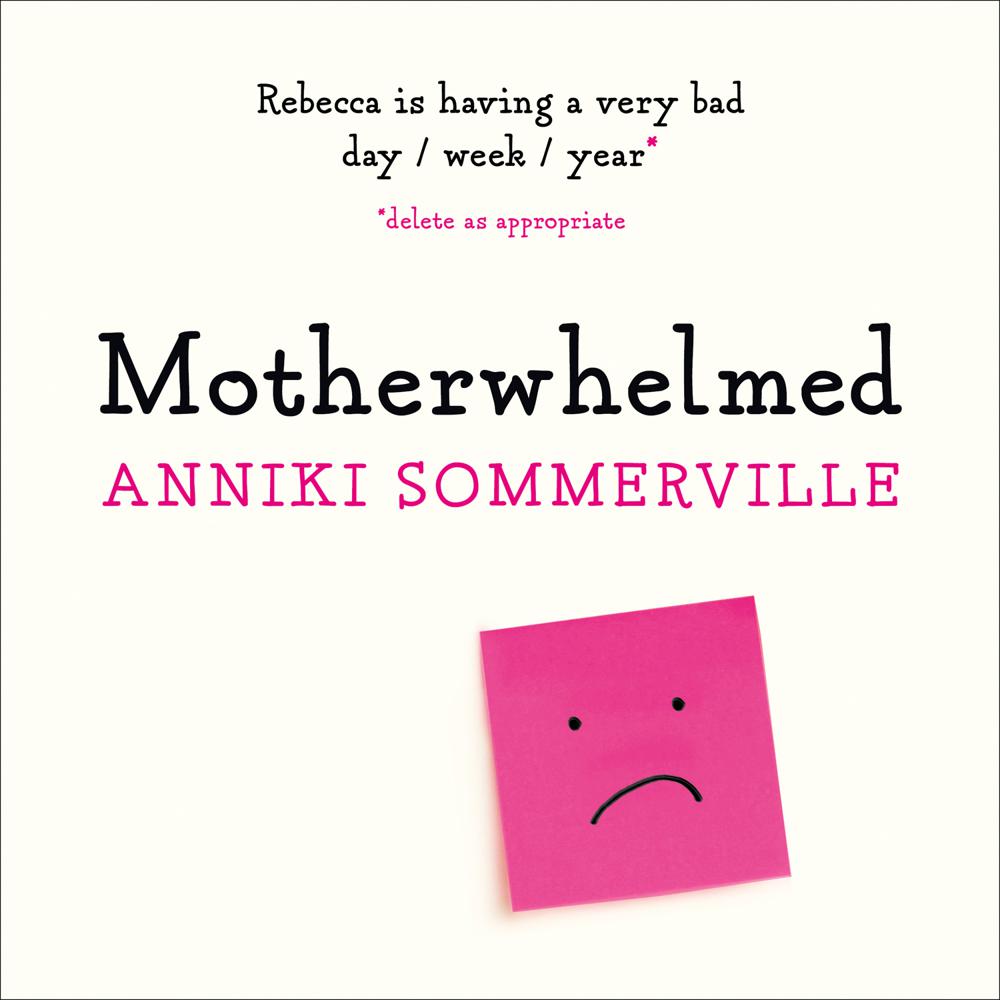 ‘Hilarious. Makes me feel like I’m not the only one.’ Cherry Healey

Funny and courageous fiction for fans of Dawn O’Porter and Gill Sims.

Rebecca is 42, has a beautiful child and a wonderful husband. But she just hasn’t been feeling herself recently…

Rebecca thinks a great night out should involve a packet of Marlboro’s, six double vodkas and snogging a colleague. Not gormlessly drinking a zero-alcohol No-hito while Instagramming a vegan chicken wing.

Rebecca wants to ride on a Harley Davidson, to crowd surf till dawn, then collapse in a heap after swigging from a bottle of Jack Daniels . . . not sit in a soul-destroying meeting surrounded by 'blue sky thinking' and men half her age who interrupt all the time.

She's had enough of commuting to an office that is so cold people have to wear blankets all day. And she can't help asking herself why her adorable daughter must spend all week in a containment zone for pre-schoolers.

Rebecca wants to feel that there's MORE coming her way, rather than less . . .

In short – Rebecca wants out.

‘Had me laughing and crying in equal measure – would recommend to anyone venturing into parenthood or considering it.’ Anna Whitehouse aka Mother Pukka

‘I love Anniki’s writing on motherhood. It’s funny and totally honest, but also soulful and sometimes quite beautiful. She gets to the heart of the matter of what it feels like to be a mother.’ Clover Stroud

Anniki has the magic touch of saying what many of us are too edited to say whilst also being hilarious – I don’t know many parents that haven’t felt the overwhelm and having someone so brilliantly put it on paper makes me feel like I’m not the only one.’ Cherry Healey

'It felt like it was written for me.' Kate Hiscox @wearsmymoney

‘Hilarious, painful and deeply accurate. . . I was torn between howling with laughter and wincing with pain.’ Julia Williams