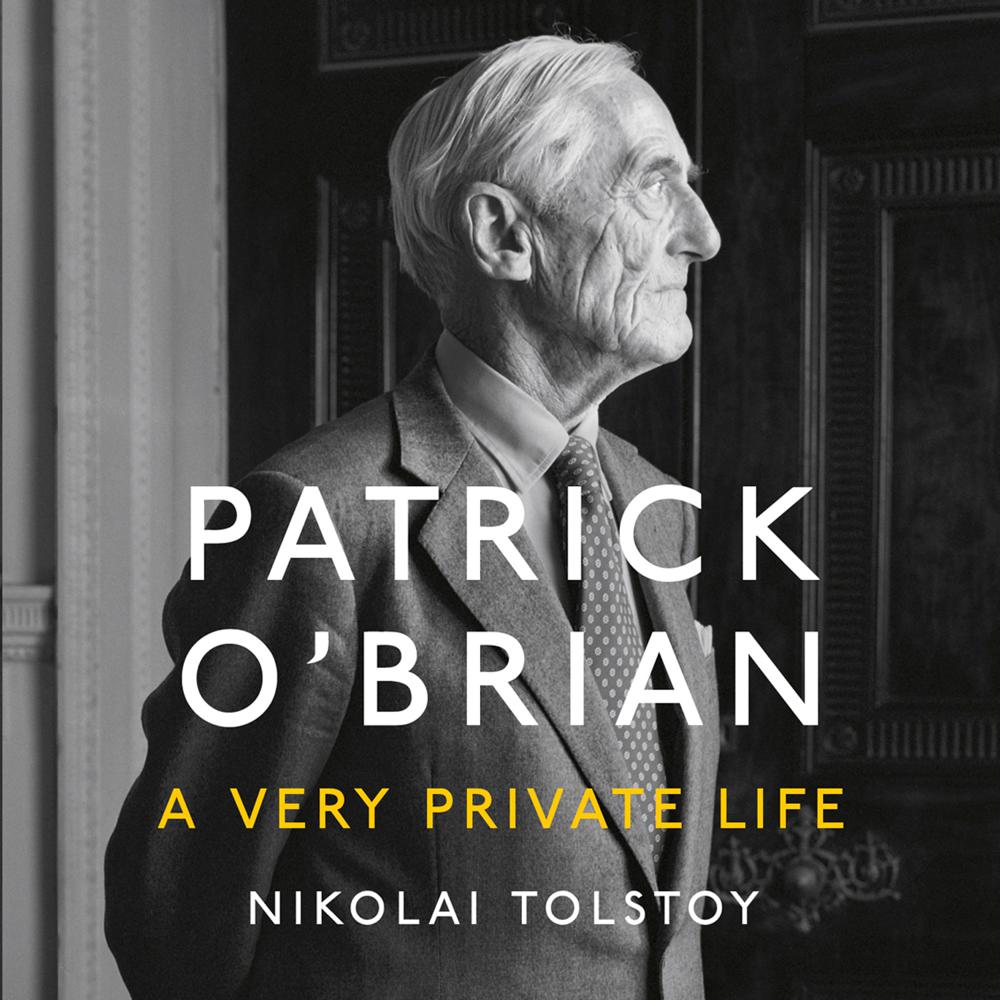 An intimate portrait of Patrick O’Brian, written by his stepson Nikolai Tolstoy.

Patrick O’Brian was one of the greatest British novelists of the twentieth century, securing his place in literary history with the bestselling Aubrey–Maturin series, books that have sold millions of copies worldwide and been hailed as the best historical fiction of all time.

An exquisite novelist, translator and biographer, O’Brian moved in 1949 to Collioure in the south of France, where he led a secluded life with his wife Mary and wrote all his major works. The twenty books that make up the beloved Aubrey–Maturin series earned O’Brian the epithet ‘Jane Austen at sea’ for their authentic depiction of Nelson’s navy, and the relationship between Captain Jack Aubrey and his friend and ship’s surgeon Stephen Maturin. Outside his triumphant popularity in fiction, O’Brian also wrote erudite biographies of both Pablo Picasso and Joseph Banks, as well as publishing translations of Simone de Beauvoir and Henri Charrière.

In A Very Private Life, Nikolai Tolstoy draws upon his close relationship with his stepfather, as well as his notebooks, letters and photographs, to capture a highly researched but intimate account of those fifty years in Collioure that were the richest of O’Brian’s writing life. With warm and honest reflection, this biography gives insight into the genius of the little-known man behind the much-loved writing. Tolstoy also tells how, through a sad irony, unjust attacks on O’Brian’s private life destroyed much of the happiness he had gained from his achievement just as his literary career attained greater acclaim.

'Admirers of O'Brian's work will regard it as required reading' Guardian

‘Reading Tolstoy is like reading a fine, detailed detective story … To be treasured because it exposes and rebuts much falseness that has been written about O'Brian.’ The Times