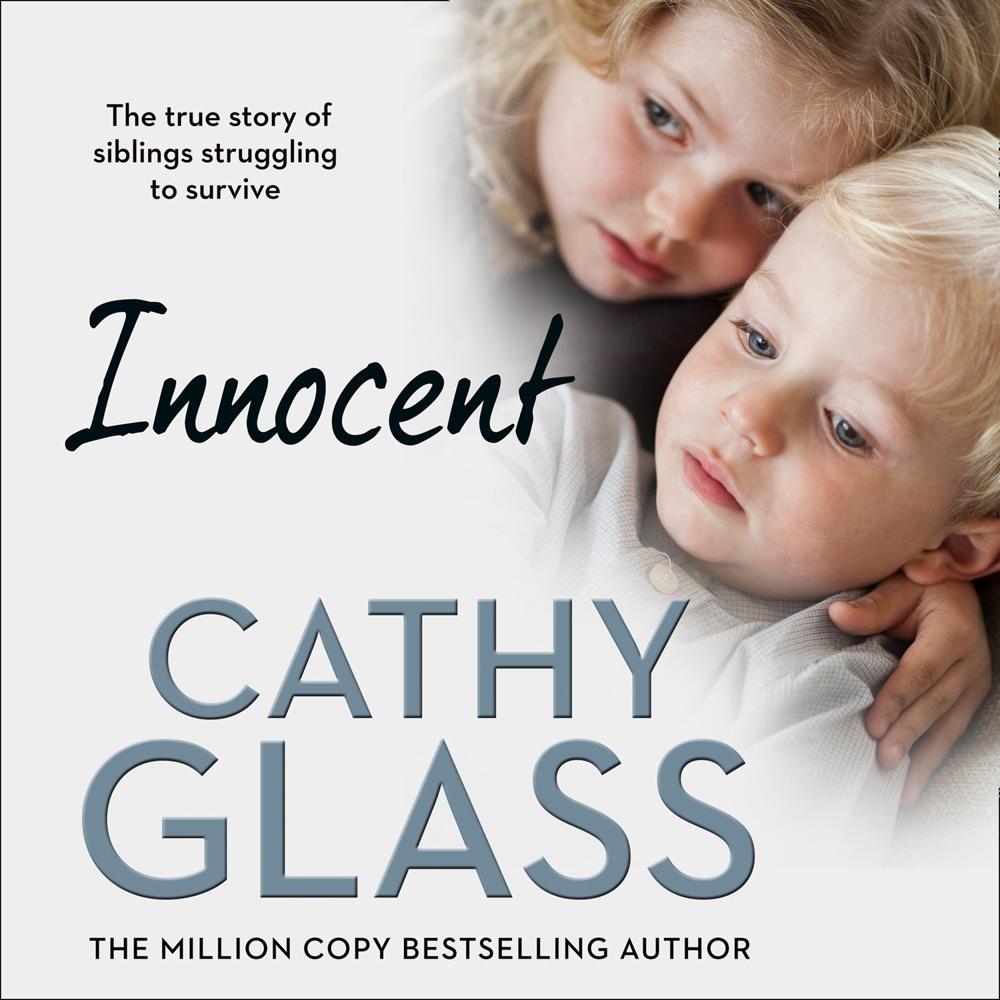 Innocent is the shocking true story of little Molly and Kit, siblings, aged 3 years and 18 months, who are brought into care as an emergency after suffering non-accidental injuries.

Aneta and Filip, the children’s parents, are distraught when their children are taken into care. Aneta maintains she is innocent of harming them, while Filip appears bewildered and out of his depth. It’s true the family has never come to the attention of the social services before and little Kit and Molly appear to have been well looked after, but Kit has a broken arm and bruises on his face. Could it be they were a result of a genuine accident as Aneta is claiming?

Both children become sick with a mysterious illness while, experienced foster carer, Cathy, is looking after them. Very worried, she asks for more hospital tests to be done. They’ve already had a lot. When Cathy’s daughter, Lucy, becomes ill too she believes she has found the cause of Kit and Molly’s illness and the parents aren’t to blame. However, nothing could be further from the truth and what comes to light is far more sinister and shocking.