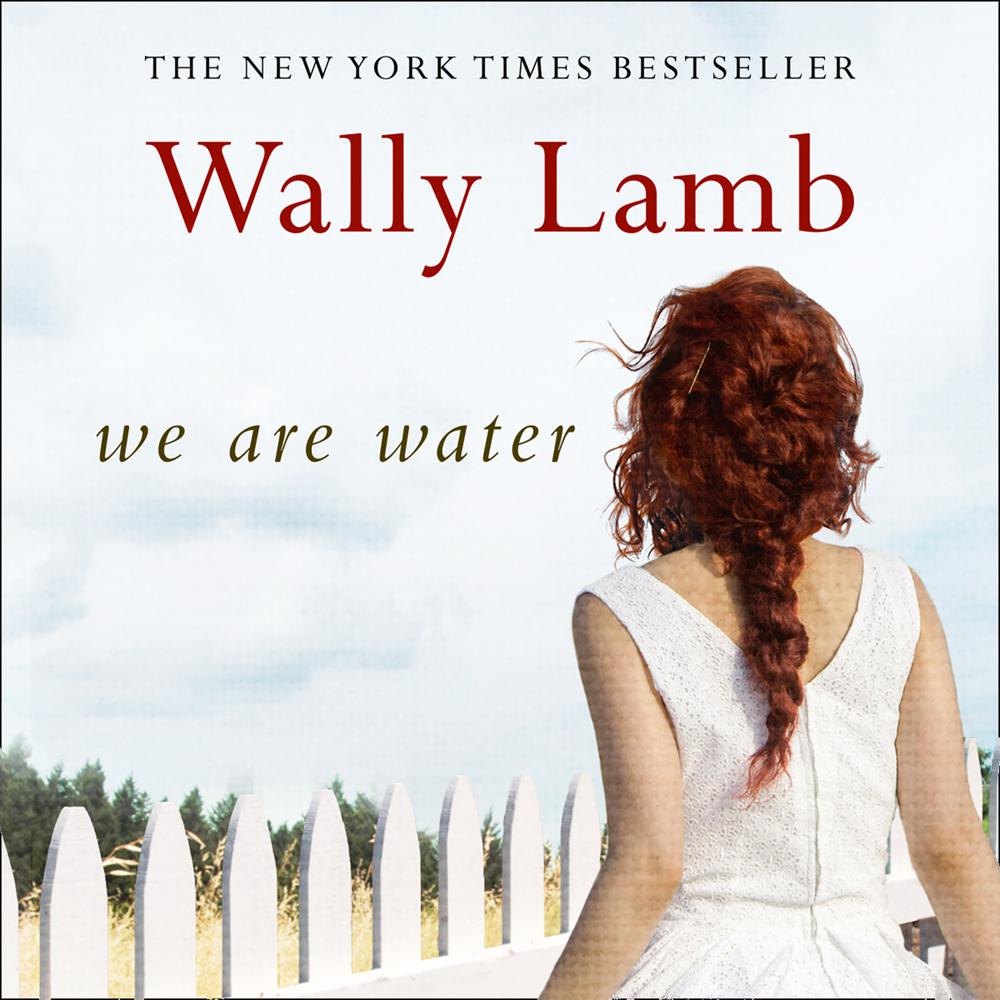 From New York Times bestselling author Wally Lamb, this is a disquieting and ultimately uplifting novel about a marriage, a family, and human resilience in the face of tragedy.

As Annie Oh’s wedding day approaches, she finds herself at the mercy of hopes and fears about the momentous change ahead. She has just emerged from a twenty-five year marriage to Orion Oh, which produced three children, but is about to marry a woman named Viveca, a successful art dealer, who specializes in outsider art.

Trying to reach her ex-husband, she keeps assuring everyone that he is fine. Except she has no idea where he is. But when Viveca discovers a famous painting by a mysterious local outside artist, who left this world in more than mysterious circumstances, Orion, Annie and Viveca’s new dynamic becomes fraught. And on the day of the wedding, the secrets and shocking truths that have been discovered will come to light.

Set in Lamb’s mythical town of Three Rivers, Connecticut, this is a riveting, epic novel about marriage and family, old hurts and past secrets, which explores the ways we find meaning in our lives.

‘A triumph of simple beauty’
Time

‘Every now and then a book comes along that sets new standards for writers and readers alike. Wally Lamb’s latest novel is stunning – and even that might be an understatement’
Associated Press

‘Lamb creates a nuanced picture of a flawed but decent man. And the questions that permeate the novel… contribute to a fully developed and triumphantly resolved exploration of one man’s suffering and redemption’
Publishers Weekly

‘A modern Greek tragedy… [Lamb’s] success is to present this with terrific readability, tenderness, optimism and, most surprisingly, wit… The hallmark of the book is fine writing and a commendable depth of characterisation’
The Times