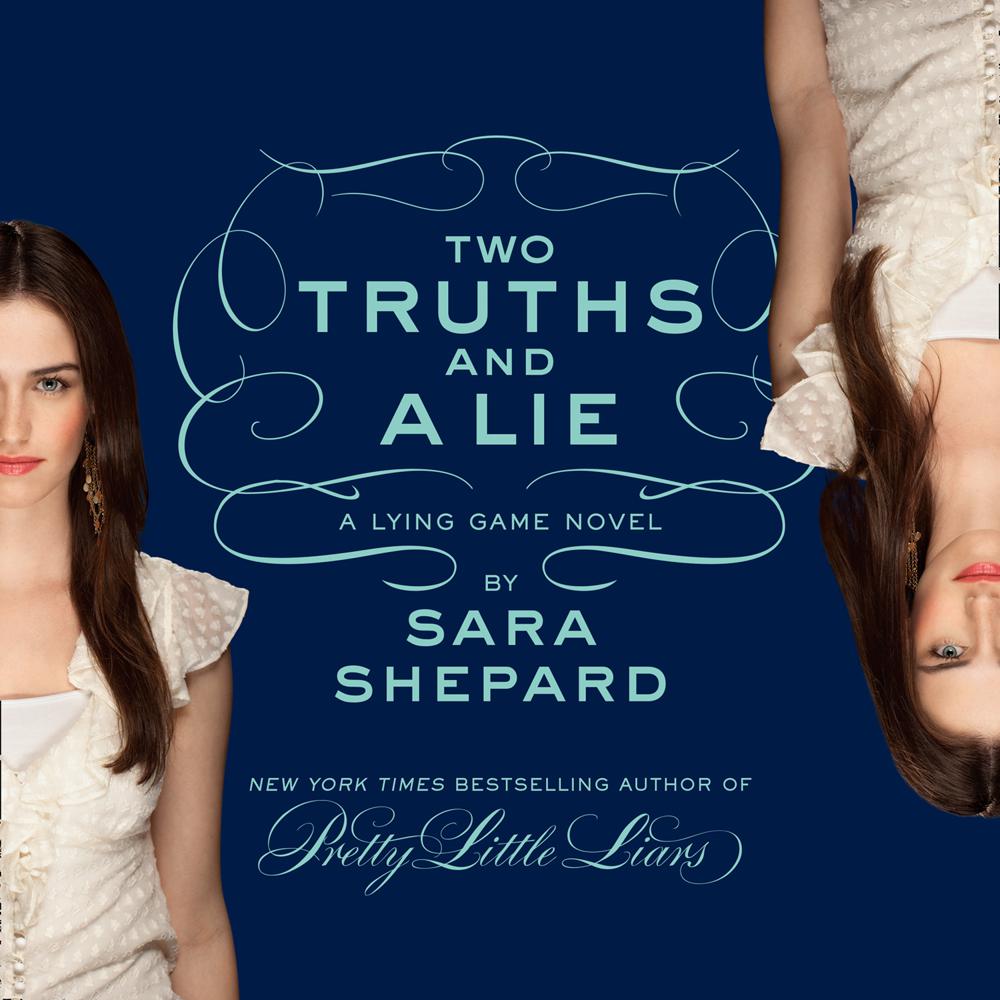 From the author of the New York Times bestselling PRETTY LITTLE LIARS comes a killer new series, THE LYING GAME.

My killer is out there. And my sister might be next to die.

Two months before I died, my best friend’s brother disappeared. I have no idea where Thayer went or why he left, but I know it is my fault. I did a lot of horrible things while I was alive, things that made people hate me, maybe even enough to kill me.

Desperate to solve my murder, my long-lost twin, Emma, is pretending to be me and unravelling the many mysteries I left behind – my cryptic journal, my tangled love life, the dangerous Lying Game pranks I played. She’s uncovered my friend’s darkest secrets, but she’s never had the chance to dig into Thayer’s past – until now.

Thayer’s back and Emma has to move fast to figure out if he’s after revenge … or if he’s already got it.

'Glamorous, intriguing and sexy – the third instalment in the Pretty Little Liars series is the most dazzling read we've had in ages' Heat

'If you heart Gossip Girl, you'll love this' Bliss

'If you're a fan of Gossip Girl and high-school movies, check out this series now!' Closer

'More glamour and intrigue than The O.C' Elle

'I loved Pretty Little Liars and got really into it. A compulsive tale of first love, must-have labels and life's lessons not yet learned . . . both sweet and sinister – completely compulsive' Louise Candlish