Spy Who Tried to Stop a War
Marcia Mitchell and Thomas Mitchell, Read by Harriet Dunlop 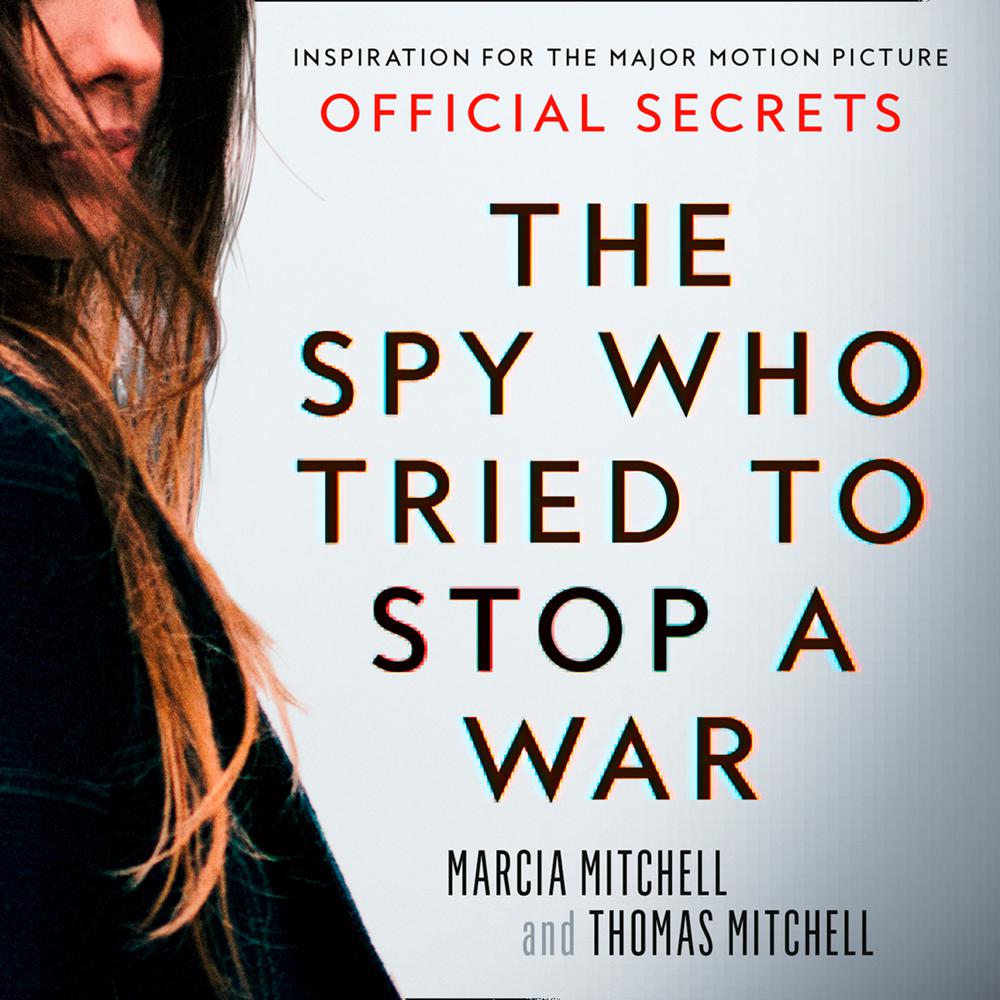 In January 2003, 28-year-old GCHQ translator Katharine Gun received an email from the US National Security Agency that would turn her world upside down. The message requested Katharine’s assistance in co-ordinating an illegal US-UK spy operation which would secure UN authorisation for the Iraq invasion. Horrified, she decided to leak the information to the British press.

Katharine’s decision would change her life forever, as she was arrested under the Official Secrets Act whilst becoming a cause célèbre for political activists. The Spy Who Tried to Stop a War is the definitive account of a whistleblower case that reads like a thriller, and will ask you the same question that was asked of Katharine that cold January day – where do your true loyalties lie?

‘One of the crucial untold stories of the Iraq war is told with great passion and sensitivity by Marcia and Thomas Mitchell. It is fitting tribute to the courage of Katharine Gun, who blew the whistle on transatlantic dirty tricks at the highest levels of government in London and Washington. A morality tale for the 21st century’ Martin Bright, New Statesman Books of the Year