Against My Will
Sophie Crockett and Douglas Wight, Read by Janine Cooper Marshall 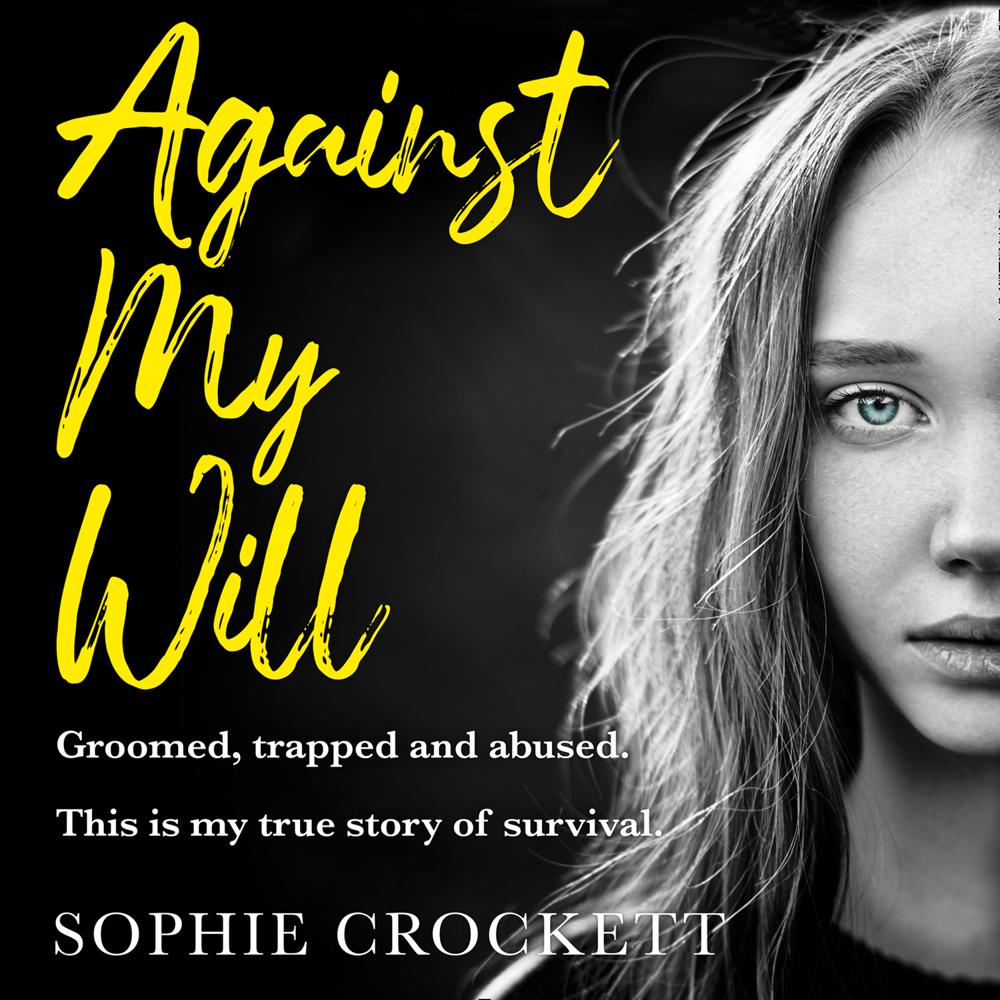 ‘Asperger’s made me a prisoner in my own home. When I finally entered the real world, evil was waiting.’

A shocking true account of one girl’s harrowing journey to survival.

Sophie Crockett spent most of her childhood suffering from crippling anxiety. Diagnosed with Asperger’s syndrome, she became a virtual prisoner in her own home, afraid to venture outside. After battling with depression, eating disorders and self-harm, Sophie had the courage to re-enter society in her late teens.

She was just 17 when she fell prey to ST, a violent bully who exploited her vulnerability and cruelly assumed complete coercive control over her life. He kept Sophie captive and refused to leave her alone; fed her, bathed her, even escorted her to the toilet. Sophie endured countless tirades of mental and physical abuse, kept as his sex slave while he repeatedly threatened to kill her.

She was convinced it was the end. But through her bravery, and with little help from the authorities, Sophie was able to escape.

This is her story.