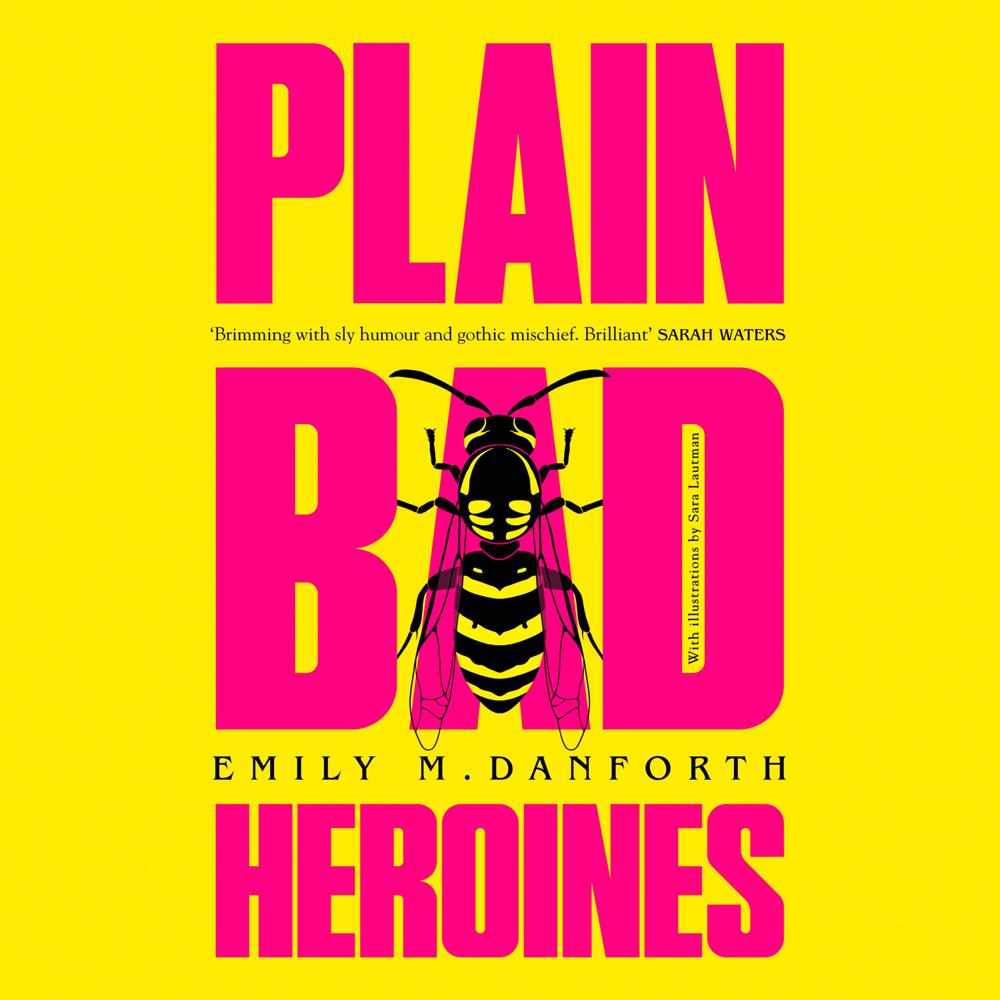 ‘Atmospheric, sexy, creepy…totally addictive’ KATE DAVIES, author of In At The Deep End

‘It’s a terrible story and one way to tell it is this: two girls in love and a fog of wasps cursed the place forever after…’

BROOKHANTS SCHOOL FOR GIRLS: Infamous site of a series of tragic deaths over a hundred years ago. Soon to be the subject of a controversial horror movie about the rumoured ‘Brookhants curse’:

In the early 1900’s, Brookhants students Flo and Clara fell madly in love, brought together by their obsession for a scandalous memoir.

A few months later they were found dead in the woods, after a horrific wasp attack, the book lying next to their intertwined bodies.

Three more grisly deaths followed before the school was forced to close.

‘Buzzing with wickedness…sly, wry and dangerous to know’ Rosie Garland

‘Ingenious, jaw-dropping…a queer roar and it's terrifying and it's a goddamned triumph’ Paul Tremblay, author of A Head Full of Ghosts and The Cabin at the End of the World

‘Wears its brilliance lightly…it's dark, sweet, and addictive. Simply one of the best books I've read in the last decade’ Joe Hill, New York Times bestselling author of The Fireman

‘A hot amalgamation of gothic horror and Hollywood satire, it’s draped with depth but bursting with life’ Washington Post

‘Brimming from start to finish with sly humour and gothic mischief, Plain Bad Heroines is a brilliant piece of exuberant storytelling by a terrifically talented author’ SARAH WATERS

‘A gloriously over-the-top queer romp’ I PAPER, top picks for 2021

‘Big and messy – and immensely enjoyable’ I PAPER

‘I can tell you that it is a ride very much worth taking. One full of the Gothic and the glamour, brimming with historically bad heroines and women with warped predilections, but there is one thing I have failed to mention so far: the yellowjackets. Their buzzing echoes eerily throughout the pages of Plain Bad Heroines, the consequences of their repeated stings are devastating and reverberate across the centuries’ DIVA MAGAZINE

‘Plain Bad Heroines is immersive, addictive, frustrating and highly entertaining featuring a brilliant cast of extremely eccentric, yet very intriguing, characters. A tale made for the big screen I would think!’ SWIRL AND THREAD