Little White Lies
Philippa East, Read by To be announced 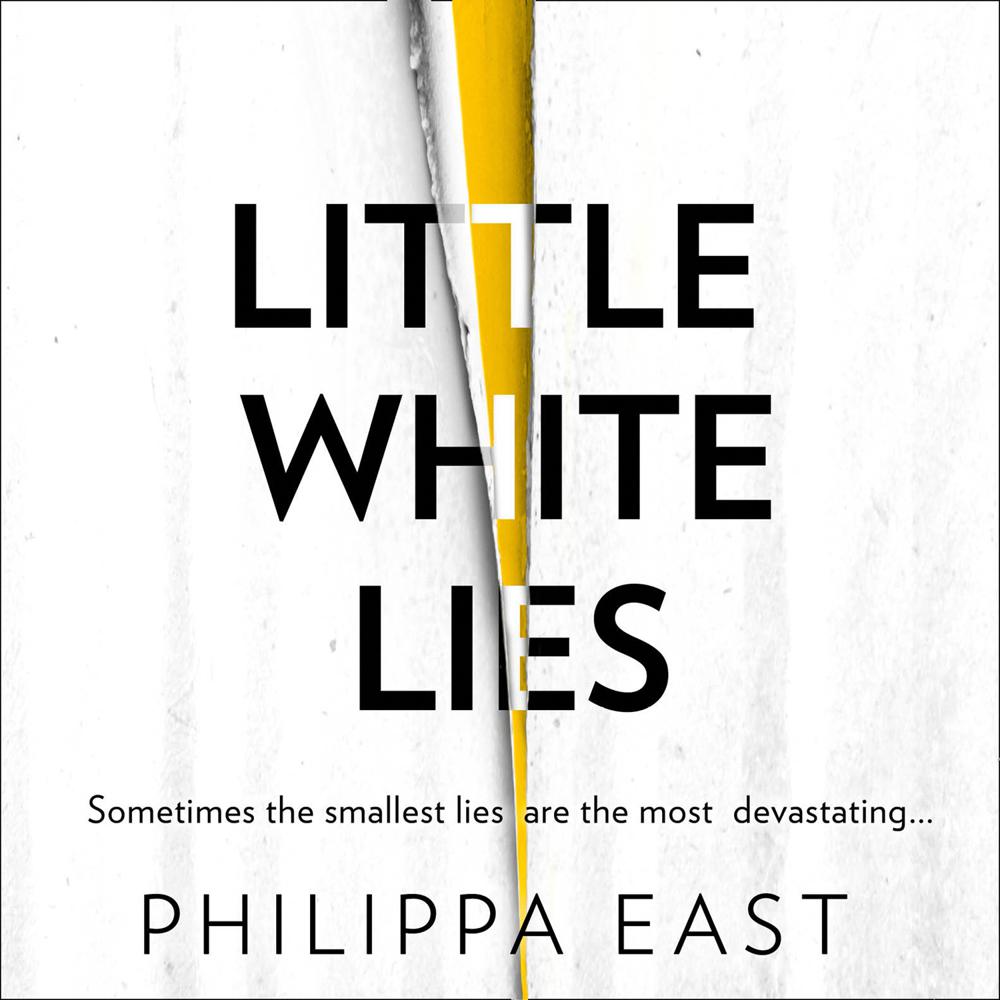 ‘Addictive. I couldn’t put it down’ PHOEBE MORGAN

‘With manipulations and secrets, nothing becomes clear until the very end’ CANDIS MAGAZINE

She only looked away for a second…

Anne White only looked away for a second, but that’s all it took to lose sight of her young daughter.

And as Anne struggles to connect with her teenage daughter, she begins to question how much Abigail remembers about the day she disappeared…

‘Breathtaking suspense, laser-precise observations and a mystery from which I could not look away. A phenomenal talent’ Holly Seddon

‘WOW – what a debut! Beautiful detail, atmospheric and emotional – this is a stunning book you won’t want to miss’ Suzy K Quinn

‘Addictive – brilliantly written and incredibly tense. I couldn’t put it down!’ Phoebe Morgan