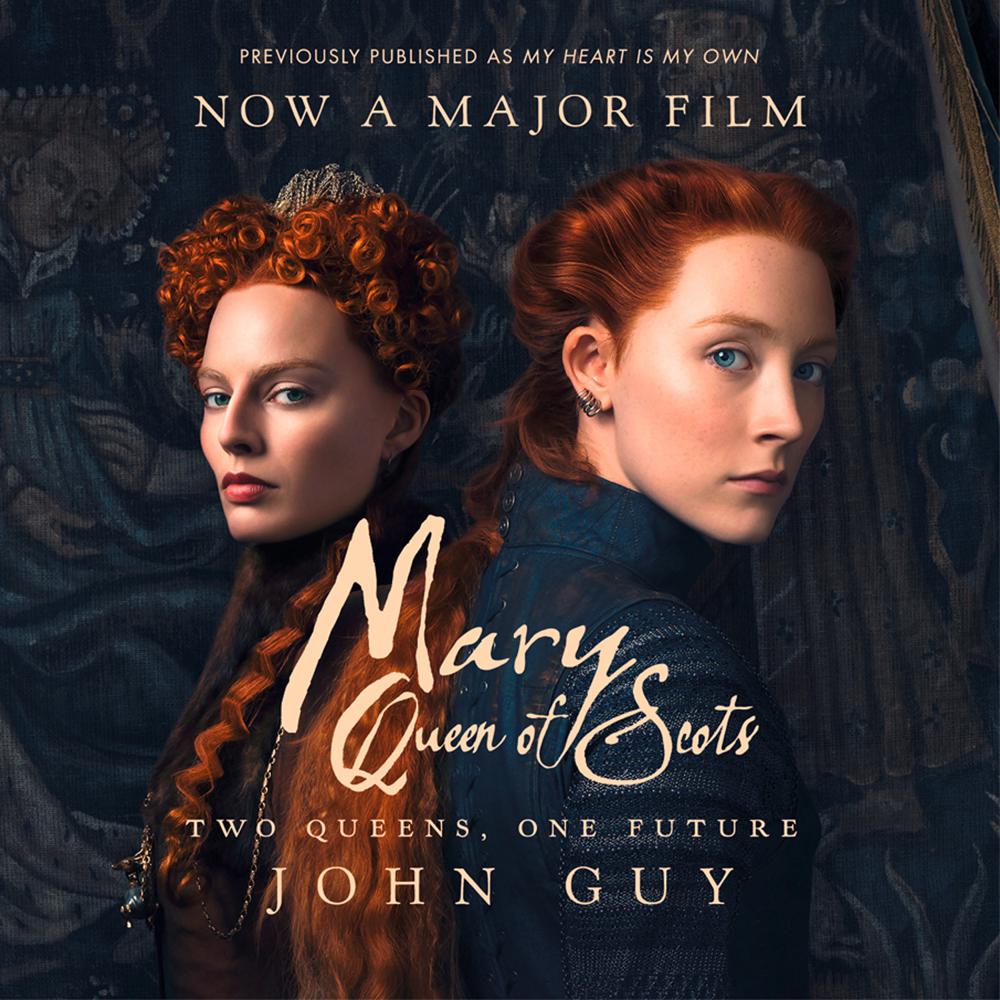 Now a major film, this is a dramatic reinterpretation of the life of Mary Queen of Scots by one of the leading historians of this period.

Who was the real Mary Queen of Scots? The most enigmatic ruler of England lived a life of incredible drama and turmoil: crowned Queen of Scotland at nine months old, and Queen of France at sixteen years, she grew up in the crosshairs of Europe's political battles to become Queen Elizabeth's arch rival.

This audiobook tells the story of the fraught and dangerous relationship between these two women of incredible charisma and power – a relationship that began with both seeking a political settlement, but which led them down a path of danger, from which only one could emerge victorious.

Previously published as ‘My Heart is My Own’.

‘A biography that reads as thrillingly as a detective story’ Miranda Seymour, Sunday Times

‘A masterpiece, full of fire and tragedy’ Amanda Foreman