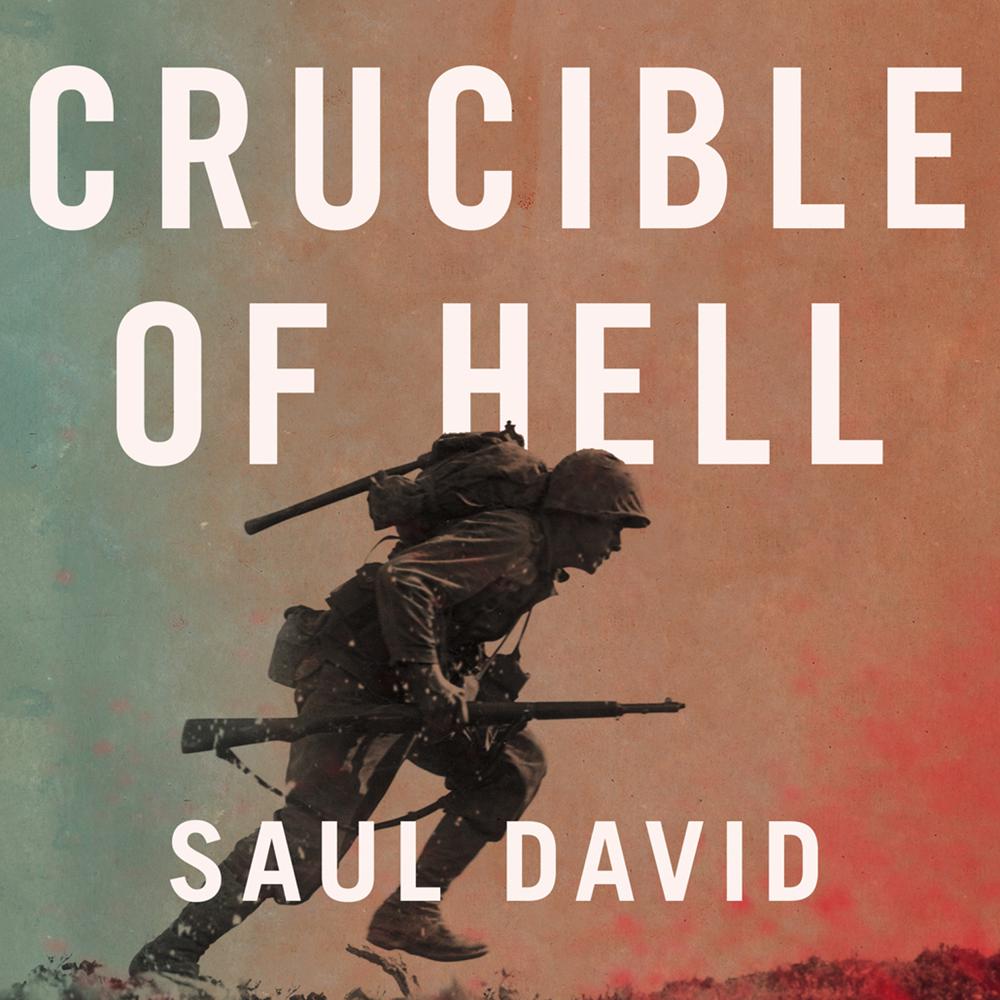 ‘Saul David is a brilliant historian … In shocking and jaw-dropping detail, he brings a battle that deserves far greater prominence and understanding vividly back to life’ James Holland

From award-winning historian Saul David, an action-packed and powerful new narrative of the Battle of Okinawa – the last great clash of the Second World War, and one that had profound consequences for the modern world.

For eighty-three blood-soaked days, the fighting on the island of Okinawa plumbed depths of savagery as bad as anything seen on the Eastern Front. When it was over, almost a quarter of a million people had lost their lives, making it by far the bloodiest US battle of the Pacific. In Okinawa, the death toll included thousands of civilians lost to mass suicide, convinced by Japanese propaganda that they would otherwise be raped and murdered by the enemy. On the US side, David argues that the horror of the battle ultimately determined President Truman’s choice to use atomic bombs in August 1945.

It is a brutal, heart-rending story, and one David tells with masterly attention to detail: the cramped cockpit of a kamikaze plane, the claustrophobic gun turret of a warship under attack, and a half-submerged foxhole amidst the squalor and battle detritus. The narrative follows generals, presidents and emperors, as well as the humbler experiences of ordinary servicemen and families on both sides, and the Okinawan civilians who were caught so tragically between the warring parties.

Using graphic eyewitness accounts and declassified documents from archives in three continents, Saul David illuminates a shocking chapter of history that is too often missing from Western-centric narratives of the Second World War.

‘Gripping, even gruesome, yet deeply moving … Sweeps us masterfully from a coral charnel house in the Pacific to the mushroom cloud over Hiroshima’ David Reynolds

‘The best book I’ve read on the Battle of Okinawa. Finally a military historian has written a book which gives humanity to the Japanese, without taking anything away from what the Americans endured and achieved on that island … David fits perfectly into the fine tradition of war books by Max Hastings and Antony Beevor. It’s war at its most beautiful and most horrible’ Gerard deGroot

‘A superb soldier’s-eye history of Okinawa, the Second World War’s ghastliest battle … The meticulousness of his research really starts to display itself … A highly readable and informative book that often reads like a screenplay, but depicts suffering that was all too real … [David] is peerless now among our military historians’
Daily Telegraph

‘David restores a human dimension to this battle – both sides are brave, stoic, frightened, barbaric and occasionally cowardly. This is narrative history at its most visceral as battles unfold almost in real time … A gripping reconstruction of the action’ Times

'Superbly researched, well-written … Reminds us that the defining characteristic of war is the mass destruction of individuals, both physically and psychologically’
Spectator

‘Brilliant … harrowing. The attention to detail is exemplary: we see the conflict from just about every angle’
Keith Lowe, BBC History Magazine