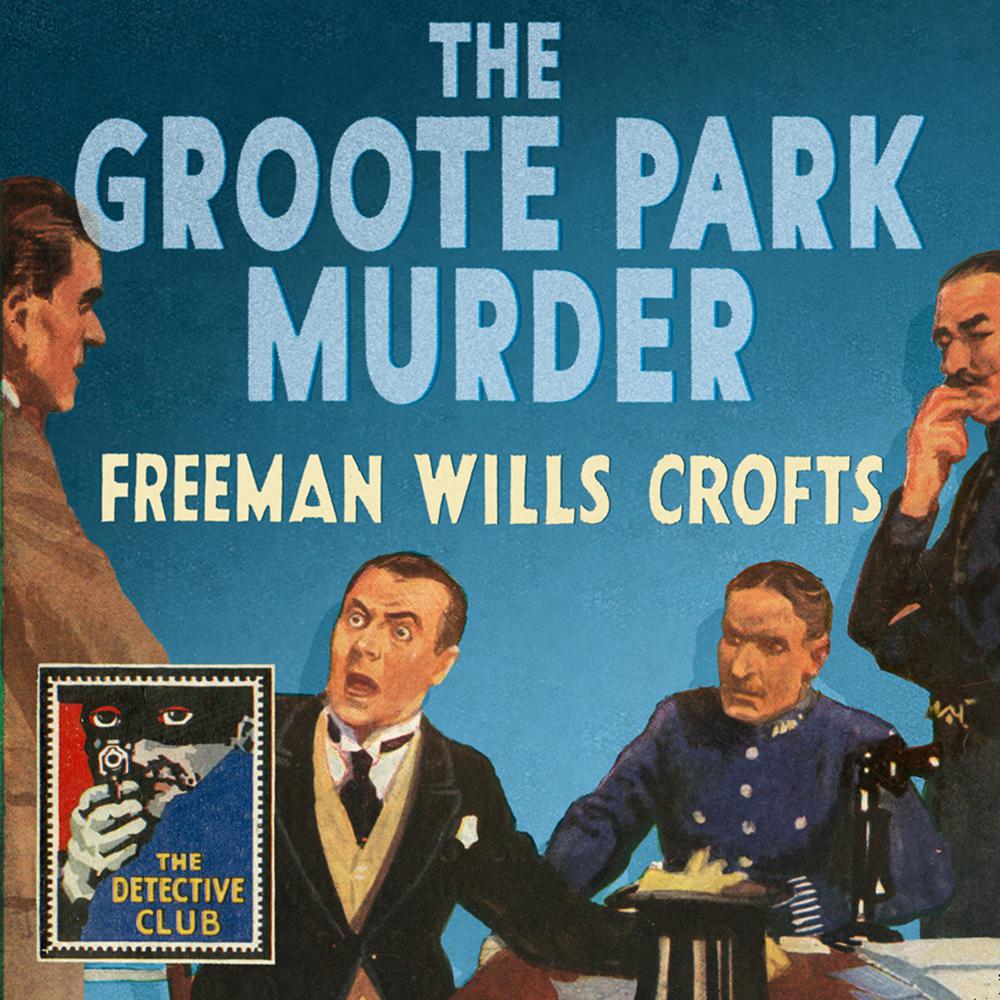 From a murder in South Africa to the tracking down of a master criminal in northern Scotland, this is a true classic of Golden Age detective fiction by one of its most accomplished champions.

When a signalman discovers a mutilated body inside a railway tunnel near Groote Park, it seems to be a straightforward case of a man struck by a passing train. But Inspector Vandam of the Middeldorp police isn’t satisfied that Albert Smith’s death was accidental, and he sets out to prove foul play in a baffling mystery which crosses continents from deepest South Africa to the wilds of northern Scotland, where an almost identical crime appears to have been perpetrated.

The Groote Park Murder was the last of Freeman Wills Crofts’ standalone crime novels, foreshadowing his iconic Inspector French series and helping to cement his reputation (according to his publishers) as ‘the greatest and most popular detective writer in the world’. Like The Cask, The Ponson Case and The Pit-Prop Syndicate before it, here were a delightfully ingenious plot, impeccable handling of detail, and an overwhelming surprise ‘curtain’ from a masterful crime writer on the cusp of global success.

This Detective Club classic is introduced with an essay by Freeman Wills Crofts, unseen since 1937, about ‘The Writing of a Detective Novel’.

‘If there is a better writer of detective stories alive, I would like to know his name.’ Glasgow Citizen