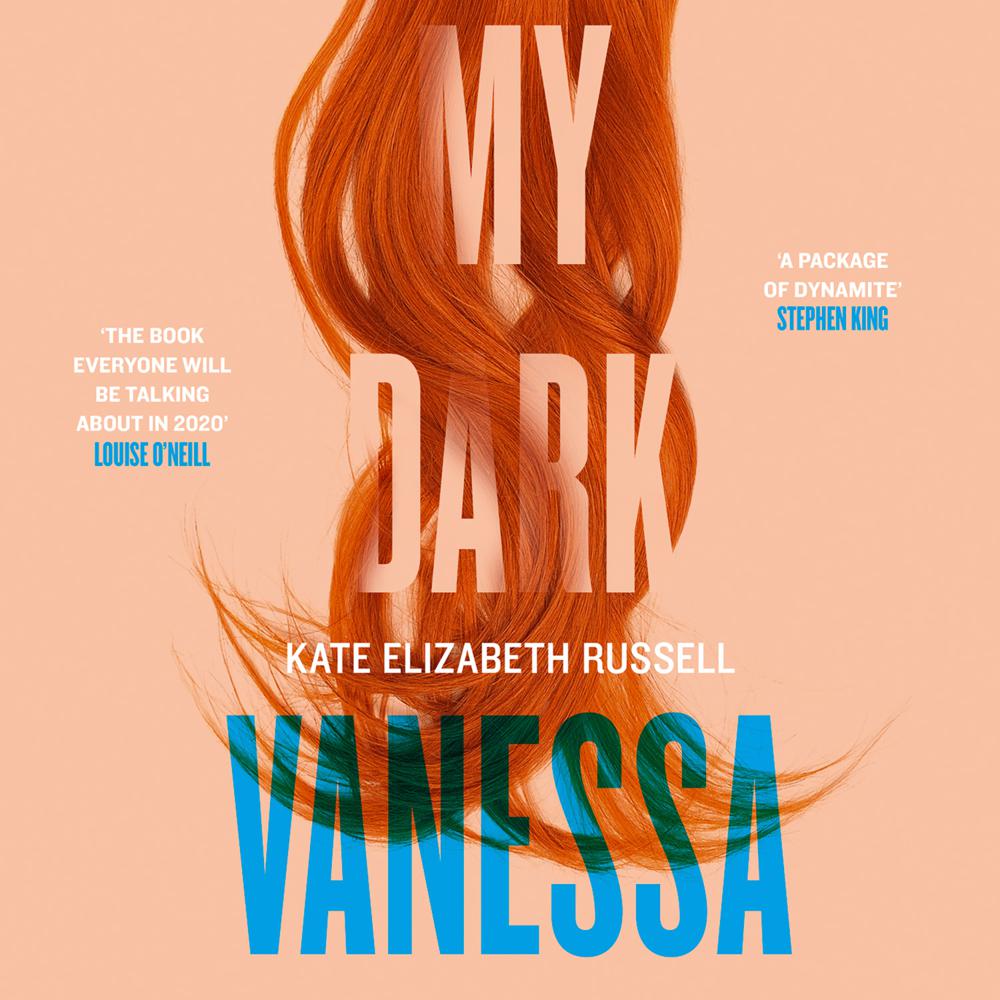 SHORTLISTED FOR THE 2021 DYLAN THOMAS AWARD

'A package of dynamite' Stephen King

Vanessa Wye was fifteen-years-old when she first had sex with her English teacher.

She is now thirty-two and in the storm of allegations against powerful men in 2017, the teacher, Jacob Strane, has just been accused of sexual abuse by another former student.

Vanessa is horrified by this news, because she is quite certain that the relationship she had with Strane wasn't abuse. It was love. She's sure of that.

Forced to rethink her past, to revisit everything that happened, Vanessa has to redefine the great love story of her life – her great sexual awakening – as rape. Now she must deal with the possibility that she might be a victim, and just one of many.

Nuanced, uncomfortable, bold and powerful, My Dark Vanessa goes straight to the heart of some of the most complex issues of our age.

‘Compulsive. I burned through the first half in such a fever that I lost sleep, I missed meals … a lightning rod’ Washington Post

‘A brilliant and stunning debut … utterly truth-rattling, humane in its clarity and chilling in its resonance. An absolute must-read’ Gillian Flynn, author of Gone Girl

‘A skilled, terrifying depiction of grooming … we should all read it’ Marian Keyes

‘Once in a while, a book comes along that consumes your waking hours, unmoors you from your lived reality, grips the very core of you and doesn’t let go. My Dark Vanessa is that book’ Esquire

‘Clever, unsettling … this novel stands out for its elusiveness, its exceedingly complex, inventive, resourceful examination of harm and power’ New Yorker

‘The #MeToo novel that’s as gripping as any thriller’ Grazia

‘Gripping and unsettling… a bracingly uncompromising book. It will doubtless be devoured with an ache of recognition by large numbers of women. But it really ought to be read by men’ Economist