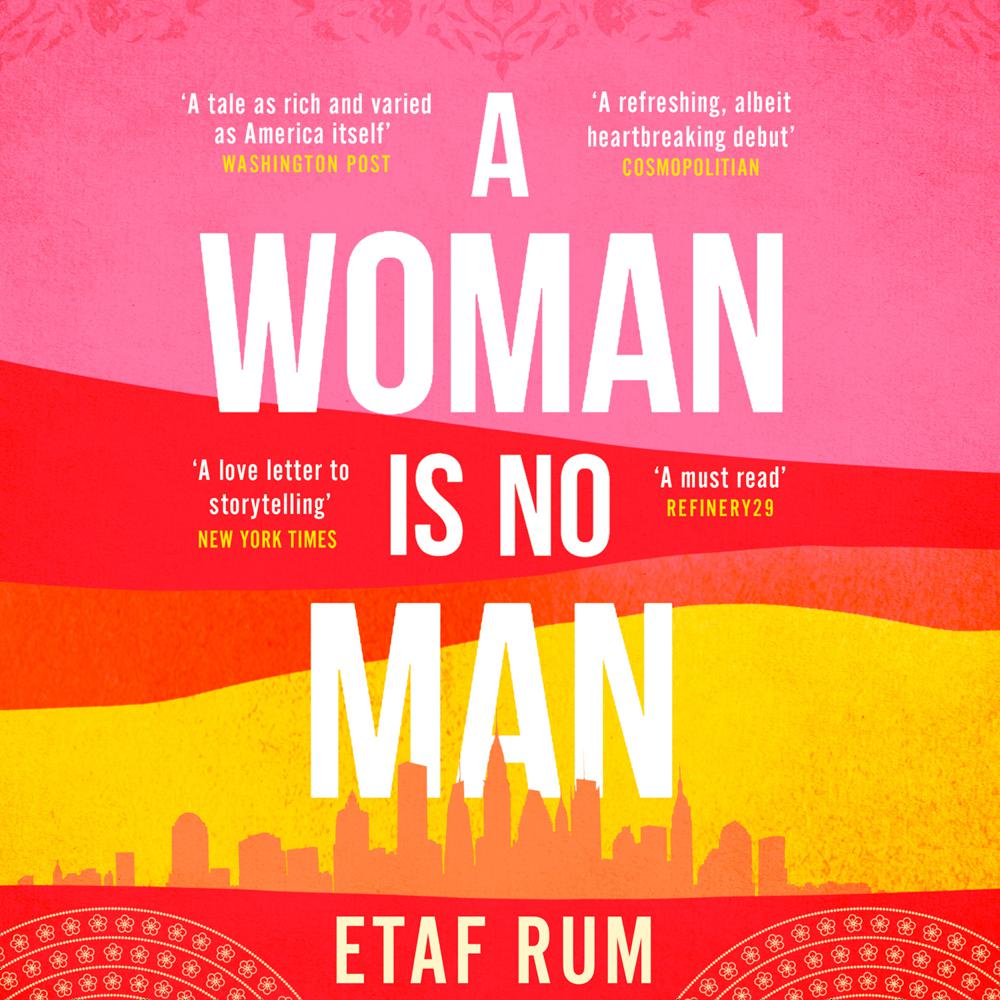 ‘A nuanced look at the power of shame to shatter lives and send shards of pain hurtling down the generations . . . brilliant’ Big Issue

Three generations of Palestinian-American women living in Brooklyn are torn between individual desire and the strict mores of Arab culture in this heart-wrenching story of love, intrigue and courage.

Palestine, 1990. Seventeen-year-old Isra prefers reading books to entertaining the suitors her father has chosen for her. Over the course of a week, the naïve and dreamy girl finds herself quickly betrothed and married, and is soon living in Brooklyn. There Isra struggles to adapt to the expectations of her oppressive mother-in-law Fareeda and strange new husband Adam, a pressure that intensifies as she begins to have children – four daughters instead of the sons Fareeda tells Isra she must bear.

Brooklyn, 2008. Eighteen-year-old Deya, Isra’s oldest daughter, must meet with potential husbands at her grandmother Fareeda’s insistence, though her only desire is to go to college. But her grandmother is firm on the matter: the only way to secure a worthy future for Deya is through marriage to the right man.

But fate has a will of its own, and soon Deya will find herself on an unexpected path that leads her to shocking truths about her family…

Set in an America at once foreign to many and staggeringly close at hand, A Woman Is No Man is a story of culture and honour, secrets and betrayals, love and violence. It is an intimate glimpse into a controlling and closed cultural world, and a universal tale about family and the ways silence and shame can destroy those we have sworn to protect.

Praise for A Woman is No Man

‘A celebration of “the strength and power of our women”’ Booklist

‘Sometimes heroism is loud and dramatic. Other times, it is daring to listen to that quiet voice within and having the courage to follow it . . . Etaf Rum has done a great service by sharing these voices with us’ Shilpi Somaya Gowda, New York Times  bestselling author

‘A gripping portrait of three generations of Palestinian women whose narratives are heartfelt and unsettling. Rum gives these women what they most desire and deserve: a voice’ Frances de Pontes Peebles

‘A tale as rich and varied as America itself’’ Washington Post