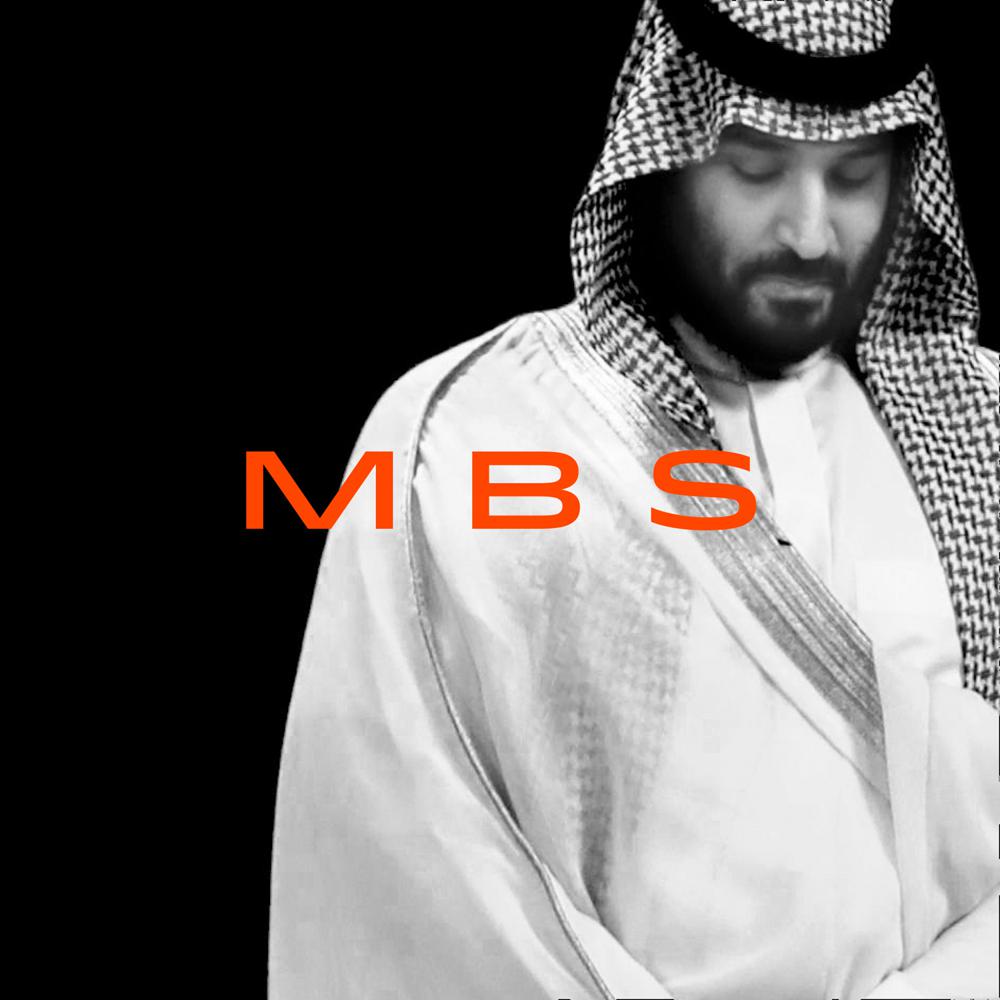 A Financial Times Book Best Book of the Year 2020

A Foreign Affairs Best Book of the Year 2020

The gripping, untold story of how Saudi Arabia's secretive and mercurial new ruler rose to power.

Even in his youth as a prince among thousands of princes, Mohammed bin Salman nurtured sweeping ambitions. He wanted power – enough of it to reshape his hyper-conservative, insular Islamic kingdom.

When his elderly father took the throne in 2015, MBS got his chance. As the hands-on-ruler, he made seismic changes, working doggedly to overhaul the kingdom's economy, loosen its strict Islamic social codes and confront nearby enemies, especially Iran. His vision initially won fans at home and abroad as he convinced other nations that the moment had come to bet big on Saudi Arabia. Over time, however, the sheen of the visionary young reformer has tarnished, leaving many wondering whether MBS is actually an aspiring dictator whose lack of experience and rash decisions are destabilizing the world's most volatile region.

Based on years of reporting and hundreds of covert interviews, MBS provides new insights into Saudi Arabia’s catastrophic military intervention in Yemen, the bizarre detention of the Lebanese prime minister, the surprise arrest of hundreds of princes and businessmen, and the greatest scandal of the young prince's rise: the brutal murder of Saudi journalist Jamal Khashoggi by Saudi state officials with links to MBS – a crime that shocked the world.

A riveting portrait of a determined autocrat on the rise, MBS asks how one man’s actions and obsessions are shaking the Middle East.

‘A fine account of the crown prince’s rise… Hubbard delivers a highly informed portrait, leavening his narrative with well-deserved scepticism, and leaves the reader wondering what lies ahead for the prince and his kingdom’ Guardian

‘He has spent more time in the kingdom than most other working western journalists … Moves at a brisk pace through the key events: the lifting of the women’s driving ban, coupled with the arrests and torture of the women who campaigned for it … Capping it all, of course, is Khashoggi’s murder’ Times

‘Can we trust this mysterious prince with our oil supplies, with our friendship – with the prospects of peace in the Middle East? If anyone can give us the answers to these life-and-death questions, it is the brilliant and compulsively readable Ben Hubbard.’ Robert Lacey, author of The Kingdom and Inside the Kingdom

‘Is Mohammed bin Salman, the crown prince and de facto ruler of Saudi Arabia, a modernizer or a murderer? Through dogged research and a remarkable ability to navigate the labyrinth that is Saudi society, Hubbard makes clear the answer is ‘both.’ MBS is a devastating portrait of the young and increasingly despotic prince whom President Trump calls “a very great friend” … Essential reading.’ Scott Anderson, author of Lawrence in Arabia

‘A rare and penetrating look behind the curtain of the world’s most important family and its dangerous new leader. Ben Hubbard brings all the strands together in this absorbing biography.’ Lawrence Wright