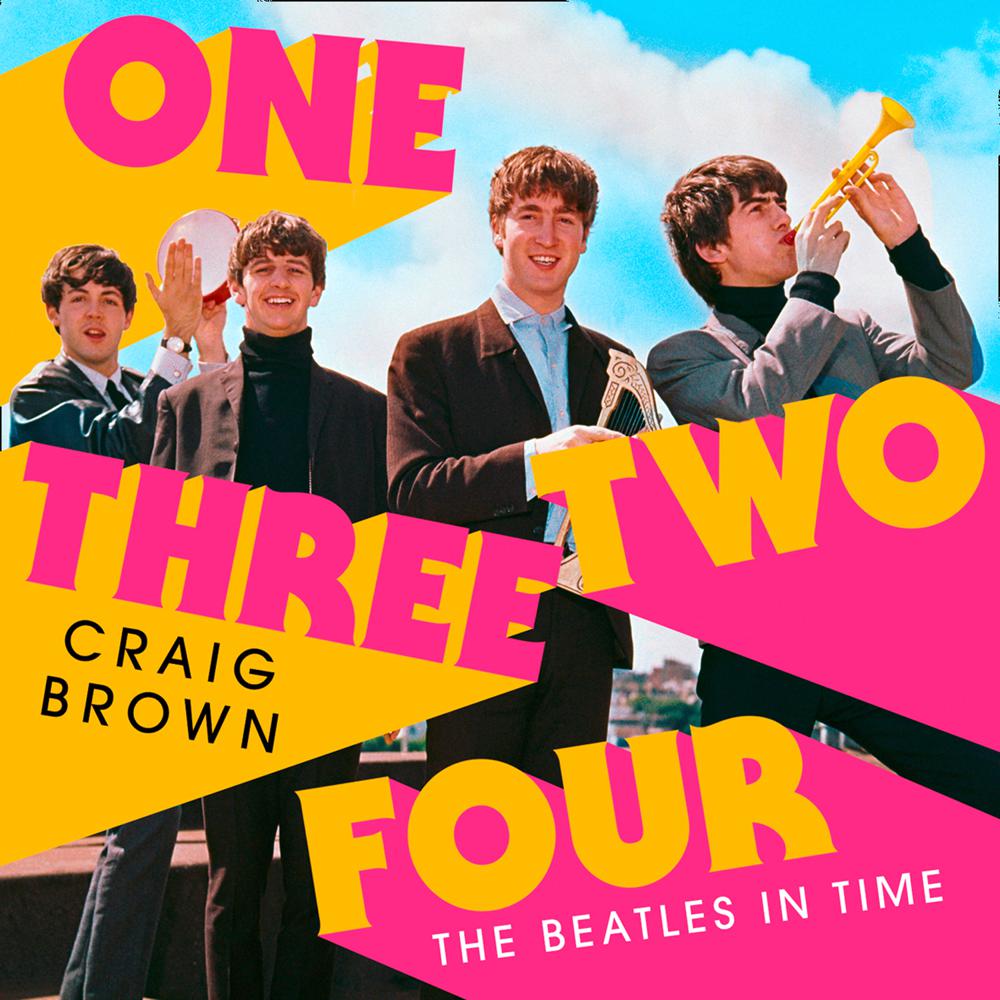 WINNER OF THE BAILLIE GIFFORD PRIZE 2020

From the award-winning author of Ma’am Darling: 99 Glimpses of Princess Margaret comes a fascinating, hilarious, kaleidoscopic biography of the Fab Four.

John Updike compared them to ‘the sun coming out on an Easter morning’. Bob Dylan introduced them to drugs. The Duchess of Windsor adored them. Noel Coward despised them. JRR Tolkien snubbed them. The Rolling Stones copied them. Loenard Bernstein admired them. Muhammad Ali called them ‘little sissies’. Successive Prime Ministers sucked up to them. No one has remained unaffected by the music of The Beatles. As Queen Elizabeth II observed on her golden wedding anniversary, ‘Think what we would have missed if we had never heard The Beatles.’

One Two Three Four traces the chance fusion of the four key elements that made up The Beatles: fire (John), water (Paul), air (George) and earth (Ringo). It also tells the bizarre and often unfortunate tales of the disparate and colourful people within their orbit, among them Fred Lennon, Yoko Ono, the Maharishi, Aunt Mimi, Helen Shapiro, the con artist Magic Alex, Phil Spector, their psychedelic dentist John Riley and their failed nemesis, Det Sgt Norman Pilcher.

‘A ridiculously enjoyable treat . . . Brown is such an infectiously jolly writer that you don’t even need to like the Beatles to enjoy his book . . . brilliant . . . hilarious . . . And at a time when, like everybody else, I was feeling not entirely thrilled about the news, I loved every word of it.’ Sunday Times

‘A celestial combination of writer and subject . . . One Two Three Four is a critical appreciation, a personal history, a miscellany, a work of scholarship and speculation, and a tribute as passionate and worshipful as any fan letter.’ Esquire

‘The perfect antidote to these times.’ Julian Barnes, Guardian

‘Kaleidoscopic … It’s like a compilation of mobile phone footage in a modern editing style as you piece together this extraordinary journey. I think it’s the most exhilarating way of reading a biography; a masterpiece’ Alexander Armstrong

‘It’s ingenious, wholly original (not a given, what with the subject matter), absolutely gripping, funny, sad and moving. A complete treat.’ India Knight

'I have never been very interested in the Beatles. In fact I wouldn’t cross the road to see them . . . even Abbey Road. Yet I can’t put this wonderful book down.' Barry Humphries, Telegraph

‘A brilliantly executed study of cultural time, social space and the madness of fame . . . One Two Three Four, by putting The Beatles in their place as well as their time, is by far the best book anyone has written about them and the closest we can get to the truth.’ Literary Review

‘Brown seems to have invented a wholly new biographical form. In a polychromatic cavalcade of chapters of varying length, the man with kaleidoscope eyes conveys what it was like to live through those extraordinary Beatles years . . . If you want to know what it was like to live those extraordinary Beatles years in real time, read this book.’ Alan Johnson, Spectator