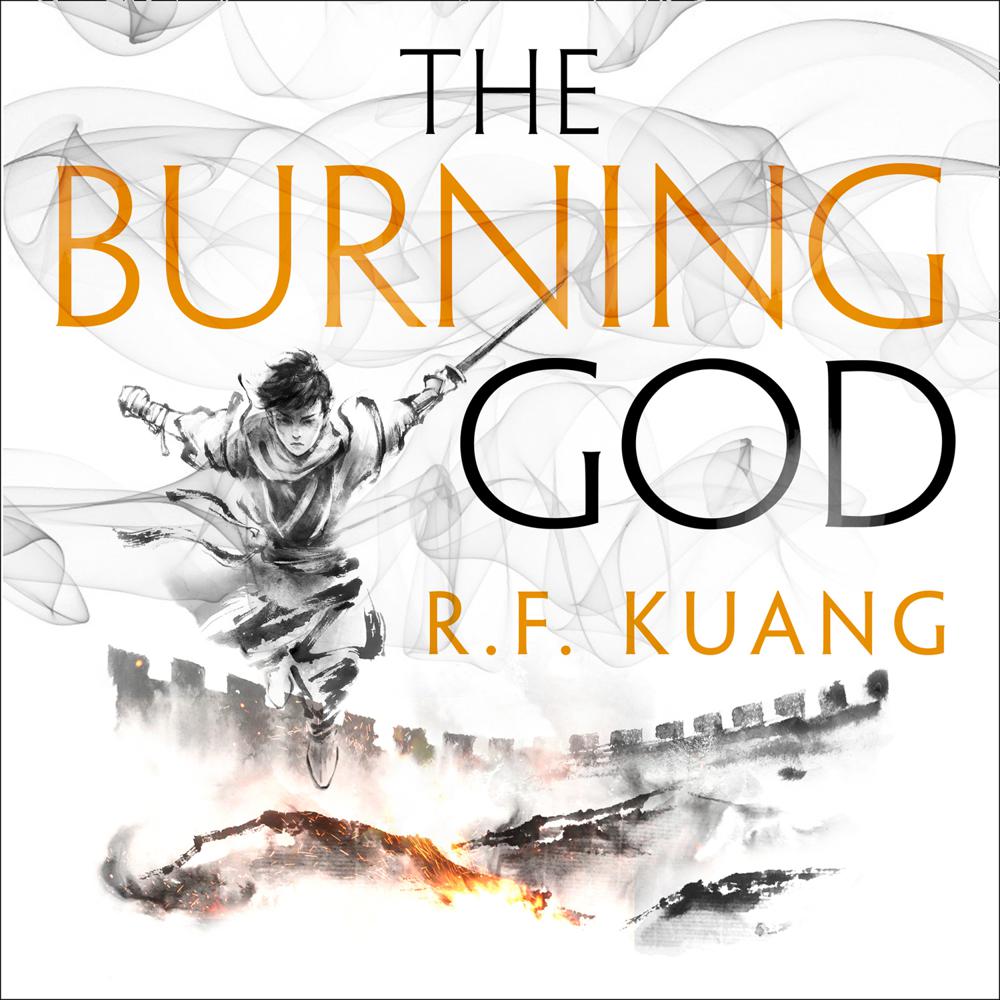 The exciting end to The Poppy War trilogy, R.F. Kuang's acclaimed, award-winning epic fantasy that combines the history of 20th-century China with a gripping world of gods and monsters, to devastating, enthralling effect.

After saving her nation of Nikan from foreign invaders and battling the evil Empress Su Daji in a brutal civil war, Fang Runin was betrayed by allies and left for dead.

Despite her losses, Rin hasn’t given up on those for whom she has sacrificed so much – the people of the southern provinces and especially Tikany, the village that is her home. Returning to her roots, Rin meets difficult challenges – and unexpected opportunities. While her new allies in the Southern Coalition leadership are sly and untrustworthy, Rin quickly realizes that the real power in Nikan lies with the millions of common people who thirst for vengeance and revere her as a goddess of salvation.

Backed by the masses and her Southern Army, Rin will use every weapon to defeat the Dragon Republic, the colonizing Hesperians, and all who threaten the shamanic arts and their practitioners.

As her power and influence grows, will she be strong enough to resist the Phoenix’s voice, urging her to burn the world and everything in it?

PRAISE FOR THE POPPY WAR TRILOGY:

‘R.F. Kuang’s fresh approach to magic and hard-hitting story is a punch to the gut fantasy has needed for a long time’
Peter V. Brett, bestselling author of The Demon Cycle

‘Enthralling from start to finish … I thought myself prepared. I was not’
Nicholas Eames, author of KINGS OF THE WYLD

‘A blistering, powerful epic of war and revenge that will captivate you to the bitter end’
Kameron Hurley, author of THE LIGHT BRIDAGE

‘An epic journey of vengeance, friendship, and power’
LIBRARY JOURNAL