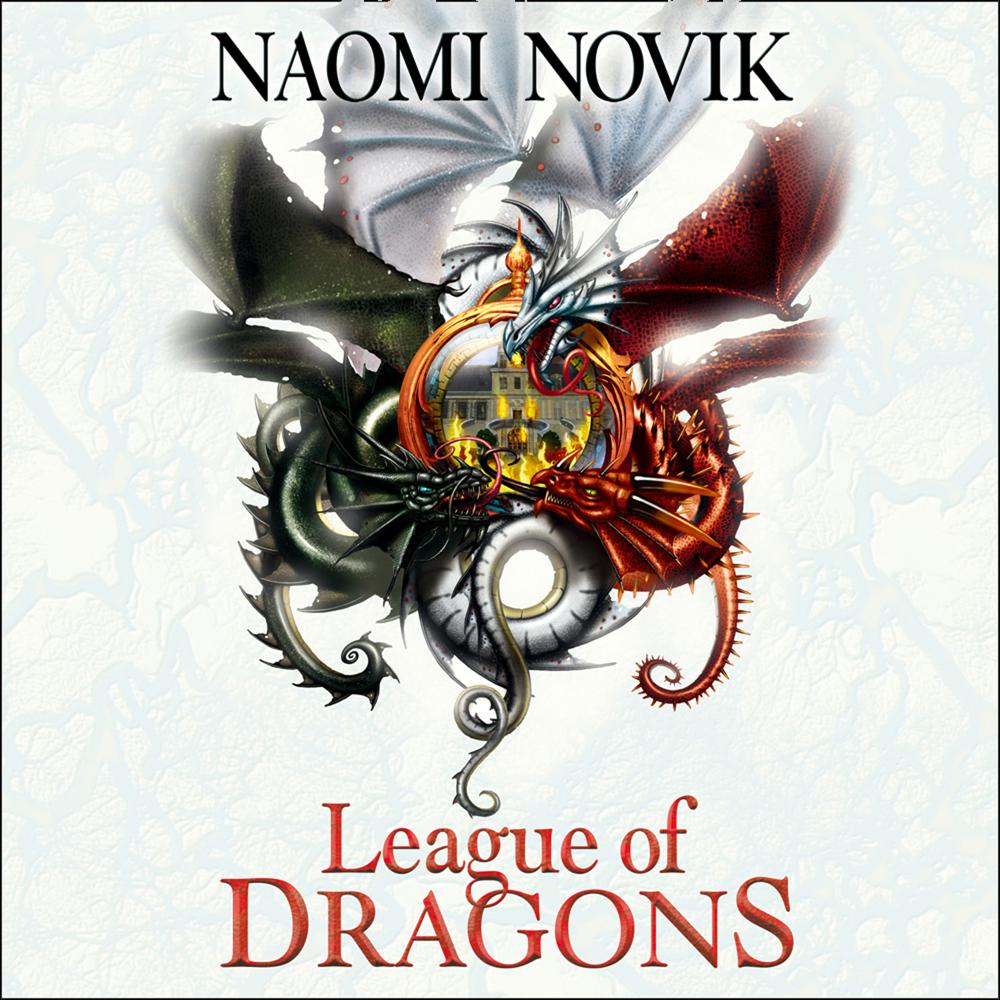 With the acclaimed Temeraire novels, New York Times bestselling author Naomi Novik has created a fantasy series like no other. Now, with LEAGUE OF DRAGONS, Novik brings the imaginative tour-de-force that has captivated millions to an unforgettable finish.

Napoleon’s invasion of Russia has been roundly thwarted. But even as Capt. William Laurence and the dragon Temeraire pursue the retreating enemy through an unforgiving winter, Napoleon is raising a new force, and he’ll soon have enough men and dragons to resume the offensive. While the emperor regroups, the allies have an opportunity to strike first and defeat him once and for all – if internal struggles and petty squabbles don’t tear them apart.

Aware of his weakened position, Napoleon has promised the dragons of every country – and the ferals, loyal only to themselves – vast new rights and powers if they fight under his banner. It is an offer eagerly embraced from Asia to Africa – and even by England, whose dragons have long rankled at their disrespectful treatment.

But Laurence and his faithful dragon soon discover that the wily Napoleon has one more gambit at the ready – one that that may win him the war, and the world.

‘Novik won me over with her first novel… the combination of military history, sympathetic characters, and engaging style makes this series great, intelligent fun.’
THE TIMES

'In the best tradition of fantasy, historical fiction and nautical novels.'
GUARDIAN