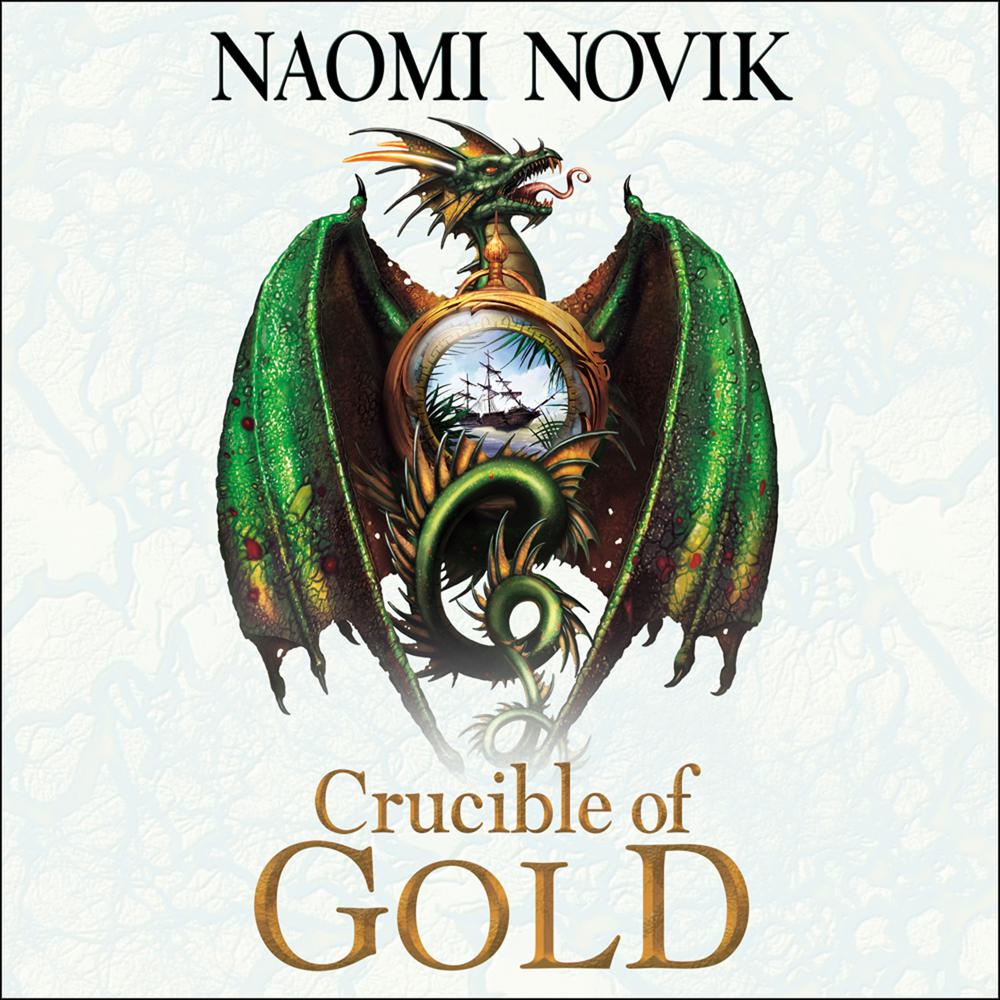 Naomi Novik’s stunning series of novels follow the global adventures of Captain William Laurence and his fighting dragon Temeraire as they are thrown together to fight for Britain during the turbulent time of the Napoleonic Wars.

Former Aerial Corps captain Will Laurence and his faithful dragon, Temeraire, have been put out to pasture in Australia – and it seems their part in the war has ended just when they are needed most.

The French have invaded Spain, forged an alliance with Africa’s powerful Tswana empire, and brought revolution to Brazil. With Britain’s last desperate hope of defeating Napoleon in peril, the government that sidelined Laurence swiftly offers to reinstate him, convinced that he’s the best man to enter the fray and negotiate peace. So the pair embark for Brazil, only to meet with a string of unmitigated disasters that forces them to make an unexpected landing in the hostile territory of the Incan empire.

With the success of the mission balanced on a razor’s edge, an old enemy appears and threatens to tip the scales toward ruin. Yet even in the midst of disaster, opportunity may lurk – for one bold enough to grasp it.

‘Novik won me over with her first novel… the combination of military history, sympathetic characters, and engaging style makes this series great, intelligent fun.’
The Times