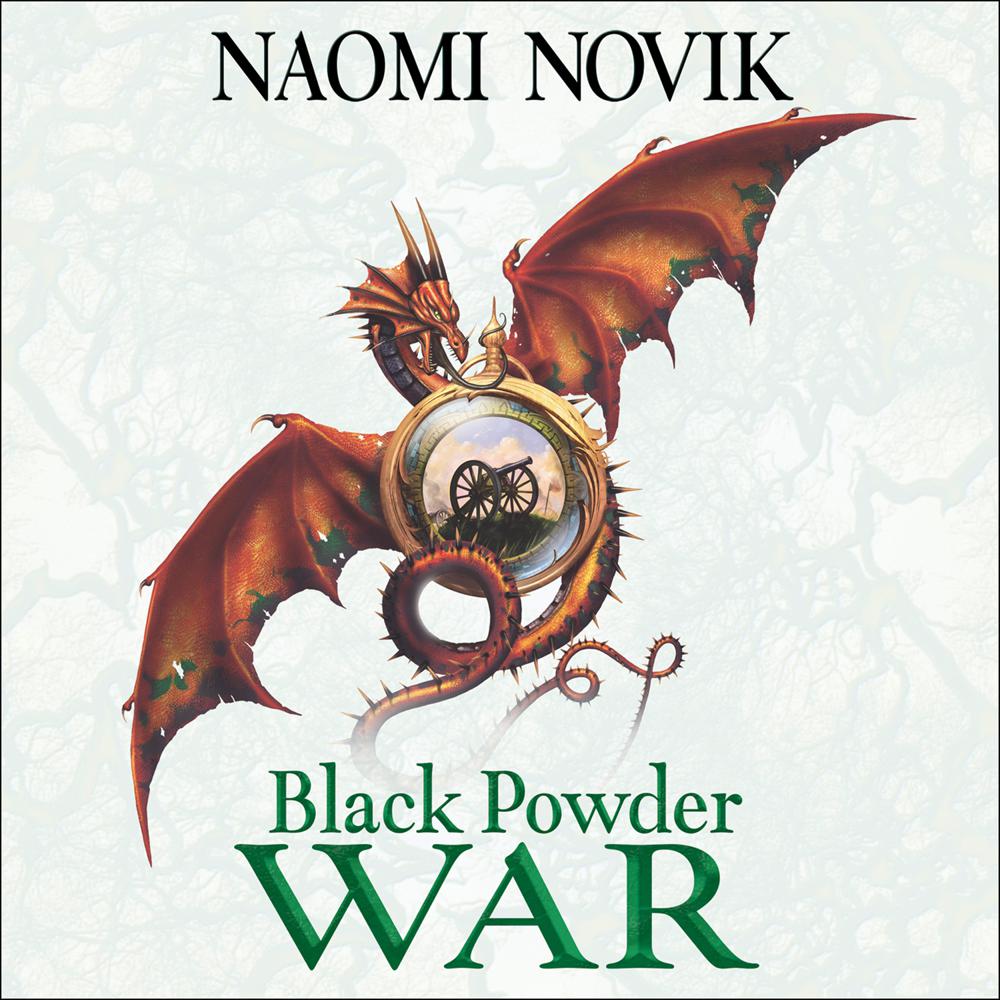 Naomi Novik’s stunning series of novels follow the global adventures of Captain William Laurence and his fighting dragon Temeraire as they are thrown together to fight for Britain during the turbulent time of the Napoleonic Wars.

British flyer Will Laurence and his extraordinary Celestial dragon, Temeraire, gratefully anticipate their voyage home from China. But before they set sail, they are waylaid by urgent new orders. The British Government, having purchased three valuable dragon eggs from the Ottoman Empire – one of a rare fire-breathing Kazilik dragon, one of the most deadly breeds in existence – now require Laurence and Temeraire to make a more perilous overland journey instead, stopping off in Istanbul to collect and escort the precious cargo back to England.

And time is of the essence if the eggs are to hatch upon British shores.

A cross-continental expedition is a daunting prospect, fraught with countless dangers. The small party must be prepared to travel the treacherous Silk Road: navigating frigid mountain passes and crossing sterile deserts to evade feral dragon attacks and Napoleon's aggressive infantry.

Barely surviving the poisonous intrigue of the Ottoman Court, the small British party's journey home is delayed once more. The Prussians muster their forces before them, barring their way, and Laurence and Temeraire become swept up in the battle against Bonaparte – trapped by politics as they learn that the British had promised to send their allies aid – but help is months overdue.

The crew will also face unexpected menace, for a Machiavellian herald precedes them, spreading political poison in her wake. Lien, the white celestial dragon, absconded from the Chinese Imperial Court shortly after the humiliating death of her beloved princely companion. Fervently believing Temeraire to be the architect of her anguish, she has vowed to ally herself with his greatest enemy in order to exact a full and painful revenge upon everything and everyone the black dragon holds dear.

'’Novik won me over with her first novel. the combination of history, sympathetic characters, and an engaging style makes this series great, intelligent fun.’
The Times