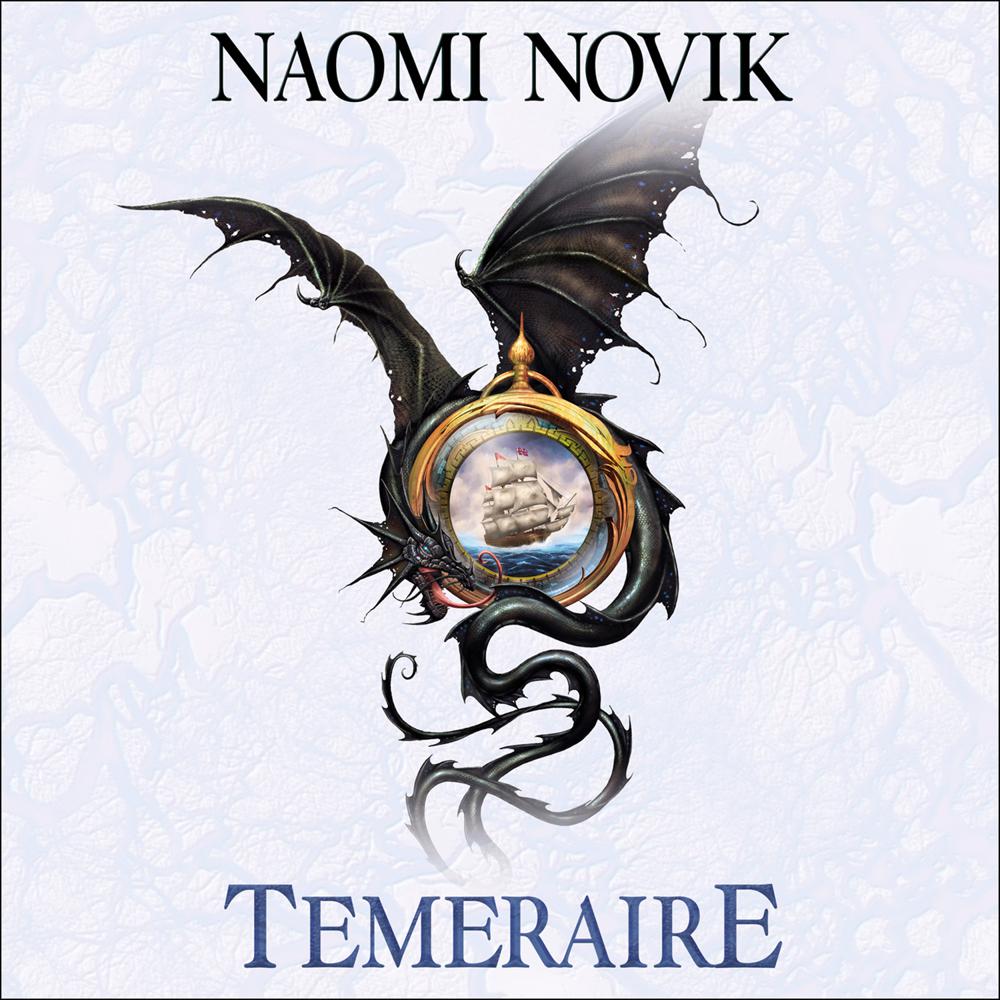 Naomi Novik’s stunning series of novels follow the adventures of Captain William Laurence and his fighting dragon Temeraire as they are thrown together to fight for Britain during the turbulent time of the Napoleonic Wars.

As Napoleon's tenacious infantry rampages across Europe and his armada lies in wait for Nelson's smaller fleet, the war does not rage on land and water alone. Squadrons of aviators swarm the skies – a deadly shield for the cumbersome canon-firing vessels. Raining fire and acid upon their enemies, they engage in a swift, violent combat with flying tooth and claw… for these aviators ride dragons.

Captain Laurence is a satisfied man with a respectable commission aboard the ship Reliant. His career is born from a love for the sea and he takes his duty very seriously

Months before the battle of Trafalgar, on patrol in the Atlantic, The Reliant takes a small French frigate, storm-damaged and possessing a fierce crew unwilling to surrender as easily as they should. On board Laurence finds a dragon egg – a great prize as England is in sore need.

Having spent months on a slow journey from Asia, the egg hatches. A sinewy new-born emerges from the fragmented shell, ignores his harness-bearer, approaches Laurence and changes his life.

Hatchling dragons must be put in a harness immediately otherwise the dragon-young become hard to control – fit only for the breeding colonies. The person chosen to first harness the beast must be an aviator, for the dragon will accept no other captain. The life of an aviator is not a desirable one; reviled by fashionable society, they live hard, lonely lives bound to duty and they frequently die young. Laurence must now join them; duty demands it, though his heart is broken.

But, more astonishing than the dragonet – named Temeraire by Laurence – are the documents found with him, documents addressed to Napoleon from the greatest, most skilled dragon-breeders in the world – the Chinese.

The dragon Temeraire was meant for the Emperor Napoleon himself and promises to grow into no ordinary creature.

'I took a jaundiced view of dragon books until Novik won me over with her first novel. the combination of military history, sympathetic characters, and engaging style makes this series great, intelligent fun.’
The Times