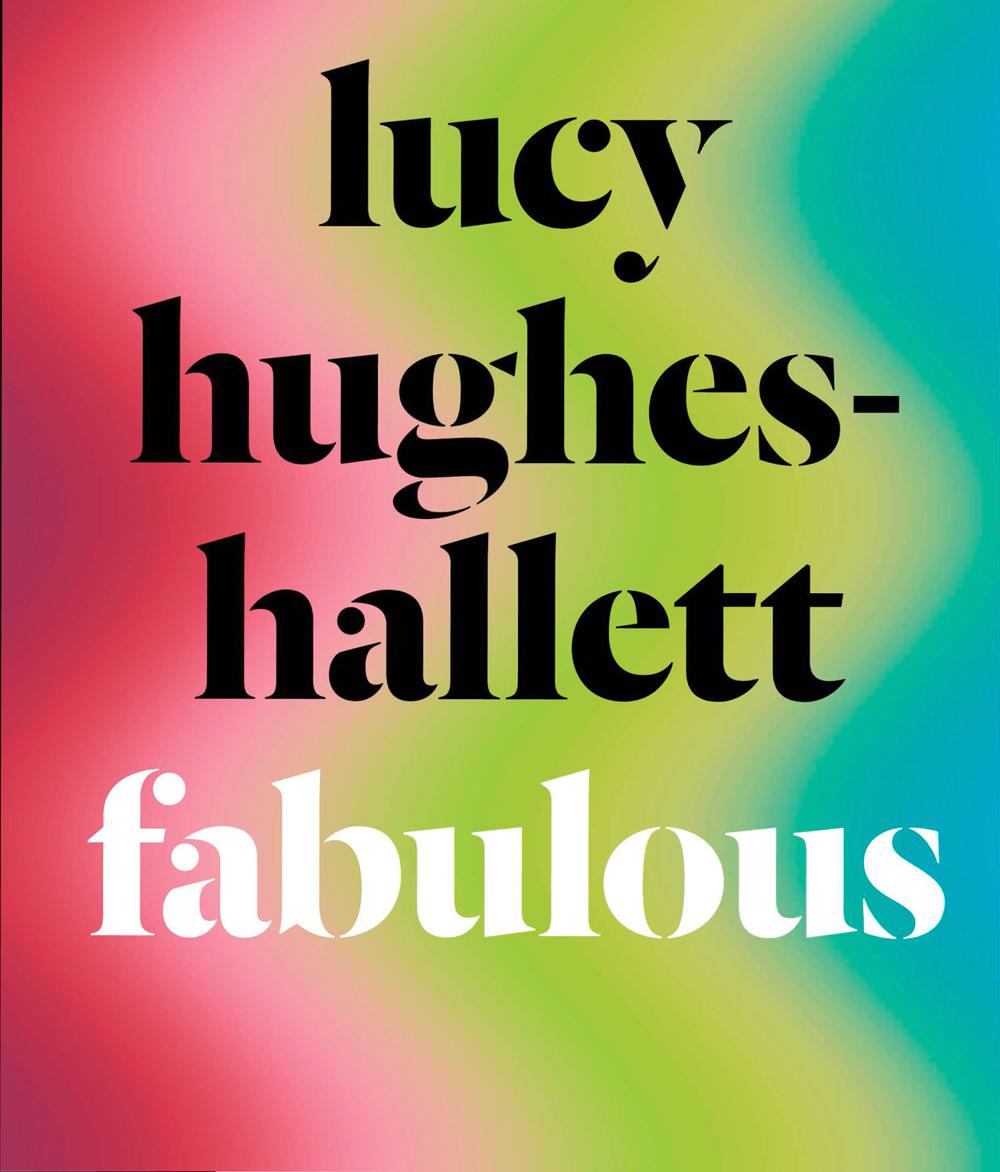 Not since Angela Carter’s The Bloody Chamber have old stories been made to feel so electrically new.

Not since Wim Winders’ Wings of Desire have the numinous and the everyday been so magically combined.

It's in the nature of myth to be infinitely adaptable.

Each of these startlingly original stories is set in modern Britain. Their characters include a people-trafficking gang-master and a prostitute, a migrant worker and a cocksure estate agent, an elderly musician doubly befuddled by dementia and the death of his wife, a pest-controller suspected of paedophilia and a librarian so well-behaved that her parents wonder anxiously whether she’ll ever find love.

They’re ordinary people, preoccupied, as we all are now, by the deficiencies of the health service, by criminal gangs and homelessness, by the pitfalls of dating in the age of #metoo.  All of their stories, though, are inspired by ones drawn from Graeco-Roman myth, from the Bible or from folk-lore.

The ancients invented myths to express what they didn’t understand. These witty fables, elegantly written and full of sharp-eyed observation of modern life, are also visionary explorations of potent mysteries and strange passions, charged with the hallucinatory beauty and horror of their originals.

'Once you have entered the world of Fabulous, you are unlikely to leave until you're done … there is a magnetic quality to the writing … Hughes-Hallett uses myth to get at the shimmering violence underneath the dowdy trappings of little England' TLS

‘A surprisingly exhilarating collection of ancient stories … retold and refigured for modern times … Lucy Hughes Hallett’s acute eye for appearances and her ear for modern speech make the surface drama compelling. Her greatest achievement is to bring out the underlying tragedies of the workings of fate’ The Tablet

‘Brilliant fantasies that blend the power of the ancient myths with the immediacy of real life’ John Carey, author of William Golding: The Man Who Wrote Lord of the Flies

'Familiar yet strange, its modern characters wittily observed, the narrative charged with emotion. These eight incantatory tales, like the fables they’re based on, enthral’ Tatler

‘Lucy Hughes-Hallett is a wonderfully versatile writer and her enthralling modern reworkings of ancient myths shows her at the absolute top of her game. Hughes-Hallett’s new book is playful and moving, sharply observed and hauntingly mysterious. Fabulous indeed’ Fiona McCarthy, author of Walter Gropius: Visionary Founder of the Bauhaus

‘Fabulous is enchanting. The sort of book you can't stop reading, even though you never want it to end’ Sue Prideaux, author of I Am Dynamite! A Life of Friedrich Nietzsche

‘The writing in Fabulous is fabulous. So is the imagination, the wit and the storytelling. This is such a marvellous book, and with each chapter I became more astonished that ANYONE could know so much about the detritus and edges of our modern life’ Carmen Calil, author of Bad Faith: A History of Family and Fatherland