On the Origin of Evolution
John Gribbin and Mary Gribbin, Read by Charles Armstrong 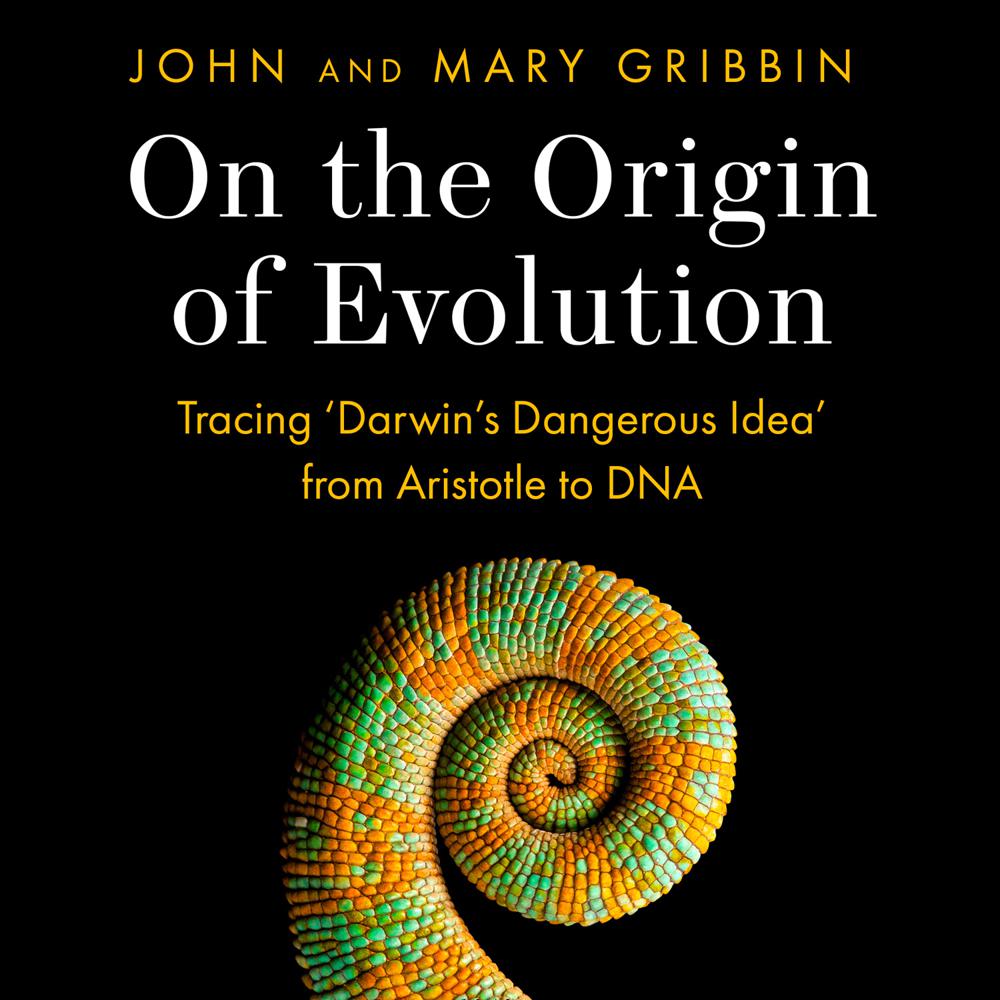 A Waterstones Best Book of 2020

The theory of evolution by natural selection did not spring fully formed and unprecedented from the brain of Charles Darwin. Rather it has been examined and debated by philosophers the world over for thousands of years.

This lively history traces the evolution of the idea of evolution, showing how it has changed and been changed by different societies over time. It will put 'Darwin’s Dangerous Idea' into its proper context, showing how it built on what went before and how it was developed in the twentieth century, through an understanding of genetics and the biochemical basis evolution. None of this diminishes the achievement of Darwin himself in perceiving the way evolution works at the level of individuals and species, but his contribution was one link in a chain that extends back into antiquity, and is still being forged today.

Praise for John and Mary Gribbin: