How to Live
Judith Valente, Read by Antonia Beamish 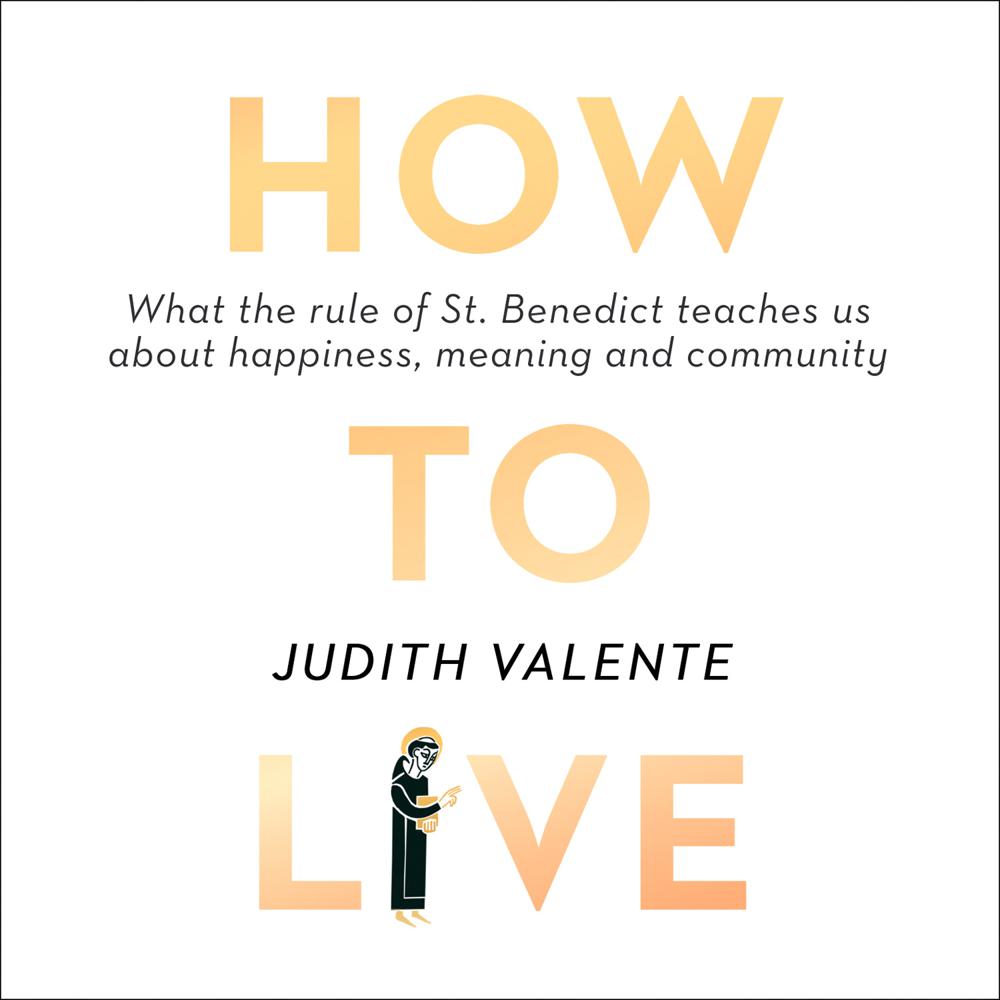 The Rule of St. Benedict (the rule) arose in an era when a great civilization was threatened by violence, economic forces that favored the wealthy, political leaders that lacked the trust of the public, and rampant xenophobia. The events that occurred in sixth-century Rome were much those like on the nightly news.

Benedict was not a priest or religious official. He was just a young man disillusioned by a corrupt society that lacked compassion. He had a vision of a society in which human values reigned supreme; a vision of compassion, harmony, and hope.

This is a book about living—not just surviving. It is a book about how to live a balanced, meaningful, and conscious life rooted in the ancient and time-tested wisdom of the rule.

Valente's book reflects her training as a journalist. The narrative is engaging, conversational, and filled with anecdotes. It reflects the sensibility of someone who has struggled with balancing work and family with finding true meaning and happiness that is not dependent on externals.
In 21 chapters, she explores the key elements of the rule and clearly demonstrates how incorporating this ancient wisdom can change the quality and texture of our lives. Included here are discussions of humility, waking up, silence, simplicity, trust, prayer, forgiveness, building consensus, listening, and living with awe. These fresh and profound explorations are inspiring, thoughtful, and motivational.

This book is aimed at beginner and mature spiritual seekers alike. It should also appeal to non-traditionally spiritual people—the so-called “nones” (people who list “none of the above” as their formal religion), who are seeking a saner way to live in an increasingly violent, divided, and confusing world.

“ This is a timely book for troubled times, showing how the values and prac- tices established by St. Benedict in the 6th century can help us lead happier lives. A self-professed workaholic, the author allows the reader to see how her life has changed for the better since she took this ancient wisdom to heart.”
—KATHLEEN NORRIS, author of e Cloister Walk, Dakota: A Spiritual Geography, Acedia and Me, and Amazing Grace