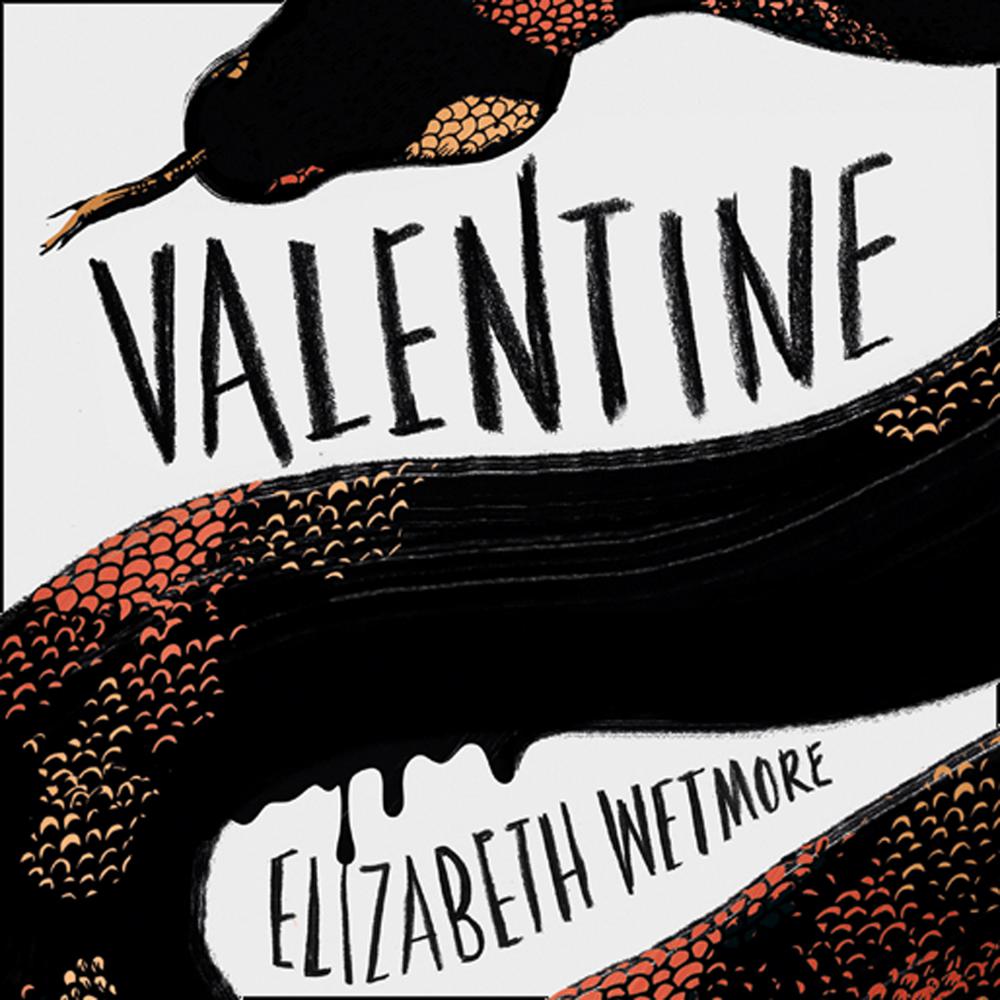 A top ten New York Times bestseller. With the haunting emotional power of American Dirt and the atmospheric suspense of Where the Crawdads Sing: a compulsive debut novel that explores the aftershock of a brutal crime on the women of a small Texas oil town.

‘The very definition of a stunning debut’ Ann Patchett

Mercy is hard in a place like this. I wished him dead before I ever saw his face…

In a place like Odessa, Texas choosing who to trust can be a dangerous game.

Mary Rose Whitehead isn’t looking for trouble – but when it shows up at her front door, she finds she can’t turn away.

Corinne Shepherd, newly widowed, wants nothing more than to mind her own business, and for everyone else to mind theirs. But when the town she has spent years rebelling against closes ranks she realises she is going to have to take a side.

Gloria Ramírez, fourteen years old and out of her depth, survives the brutality of one man only to face the indifference and prejudices of many.

When justice is as slippery as oil, and kindness becomes a hazardous act, sometimes courage is all we have to keep us alive.

‘Fierce and complex, Valentine is a novel of moral urgency and breathtaking prose. This is the very definition of a stunning debut’ Anne Patchett

‘It is nearly impossible for me to believe that Elizabeth Wetmore is a first time novelist. How can a writer burst out of the gate with this much firepower and skill? … These are some of the most fully-realized and unforgettable female characters I’ve ever met. They will stay with me’ Elizabeth Gilbert

‘It’s like a grimmer, newer version of To Kill A Mockingbird … It sounds bleak, and it is, but there is beauty, too; in the landscape, in the spirit of some of the people and most of all in Wetmore’s wonderful writing’ Daily Mail

‘There is much to admire and enjoy in this novel. There is a fine sense of place, an understanding of hardship and its corrosive effect on character, a recognition and realization of the courage with which so many of the women meet adversity’ Scotland on Sunday

‘This debut isn’t an easy read but it’s one that’s well worth your time with a cast of enduring female characters. Incredibly atmospheric, Valentine is where the myth of the Western is wrestled from a male perspective and into the hands of its women’ Stylist

‘In outstanding prose, Wetmore has created a handful of extraordinary women out of the dust of West Texas, 1976 … Valentine is both heartbreaking and thrilling, I loved it’ Claire Fuller, author of Bitter Orange

‘We may be on oil-heavy Cormac McCarthy cowboy terrain, but in Wetmore’s western it’s the women who carry the guns … What begins in the vein  of a grizzly thriller soon transforms into a visceral portrait of a swathe of Texas riven with toxic masculinity’ Francesca Angelini, Sunday Times