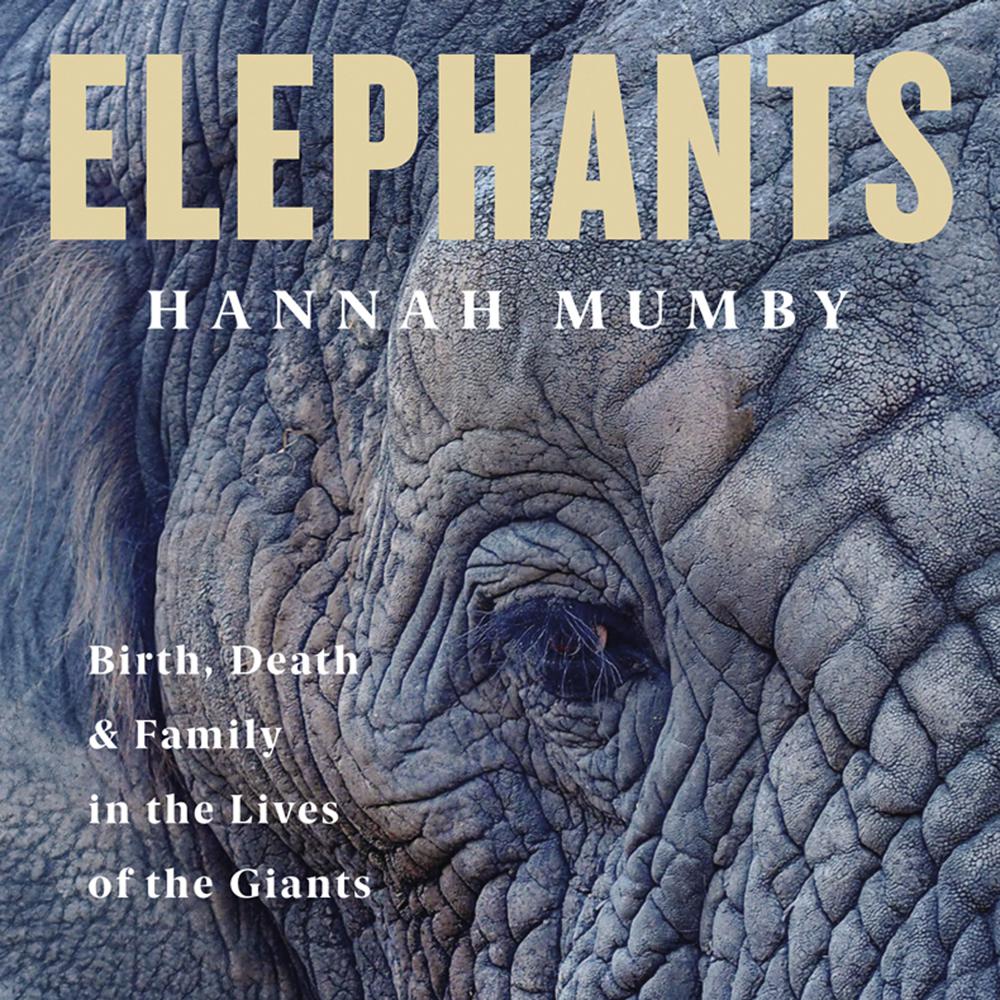 Elephants are as unique as people. They can be clever and curious or headstrong and impulsive, shy or sociable. Learn to know them as individuals as well as a species in this evocative account of years spent studying elephant behaviour in the wild.

Watching a family out for a swim on a hot day, Dr Hannah Mumby notes grandmothers, mothers, sisters and children exchanging noisy greetings, a consistent stream of close-range vocalisations, intermittent touching, co-operative herding of babies and frequent stopping for snacks. A close and interconnected family. But in this family, the adults weigh several tons each and the babies wave trunks playfully at one another. This is a herd of elephants.

That elephants are intelligent, sentient beings is common knowledge, but so much about their day-to-day lives and abilities remains unknown. How do they communicate with one another over seemingly impossible distances? How do males spend their lives once they have left their mothers’ herds? And how much do they really remember?

In this lyrically written and deeply personal account of several years of field research, Mumby reverently describes her own elephant encounters, alongside an exploration of the most up-to-date discoveries about the lives of these gentle giants. Learn how elephants live, travel, have sex, raise children and relate to one another, and reflect on how they think and feel. Understanding elephants as individuals closes the gap between human and animal and has powerful applications in the critical field of elephant conservation.

‘Combining lyrical writing about trumpeting at sunset with a pop science sensibility, Elephants is both smart and elegant. Walking with these elephants, and with Hannah, will appeal to the Planet Earth viewer and the Robert Macfarlane reader in equal measure.’ Dan Jones, Sunday Times and New York Times bestselling author of The Plantagenets and The Templars.

‘Elephants is an informative and entertaining memoir, in which scientist Hannah Mumby details her experience researching elephants in Africa and Asia. She works alongside conservation giants like Iain Douglas-Hamilton while unearthing connections between elephant and human life histories – often in the midst of alarming spikes in poaching. With descriptive prose, Mumby transports readers to Kenya, Myanmar and South Africa, where she and her colleagues discover surprising facets of elephant behaviour and intelligence.’ BBC Wildlife magazine

‘A work of science and a labour of love … Mumby uninhibitedly pours herself in the book and her passion for elephants, and their conservation is refreshingly unapologetic … This softer edge that gives room to observations and anecdotes makes science accessible, while not compromising on its robustness. The author’s writing is simple and honest; and her voice eloquent and strong as she pens a fascinating insight on the most remarkable of animals: elephants.’ Mongabay-India