Murder in the Graveyard
Don Hale, Read by Don Hale 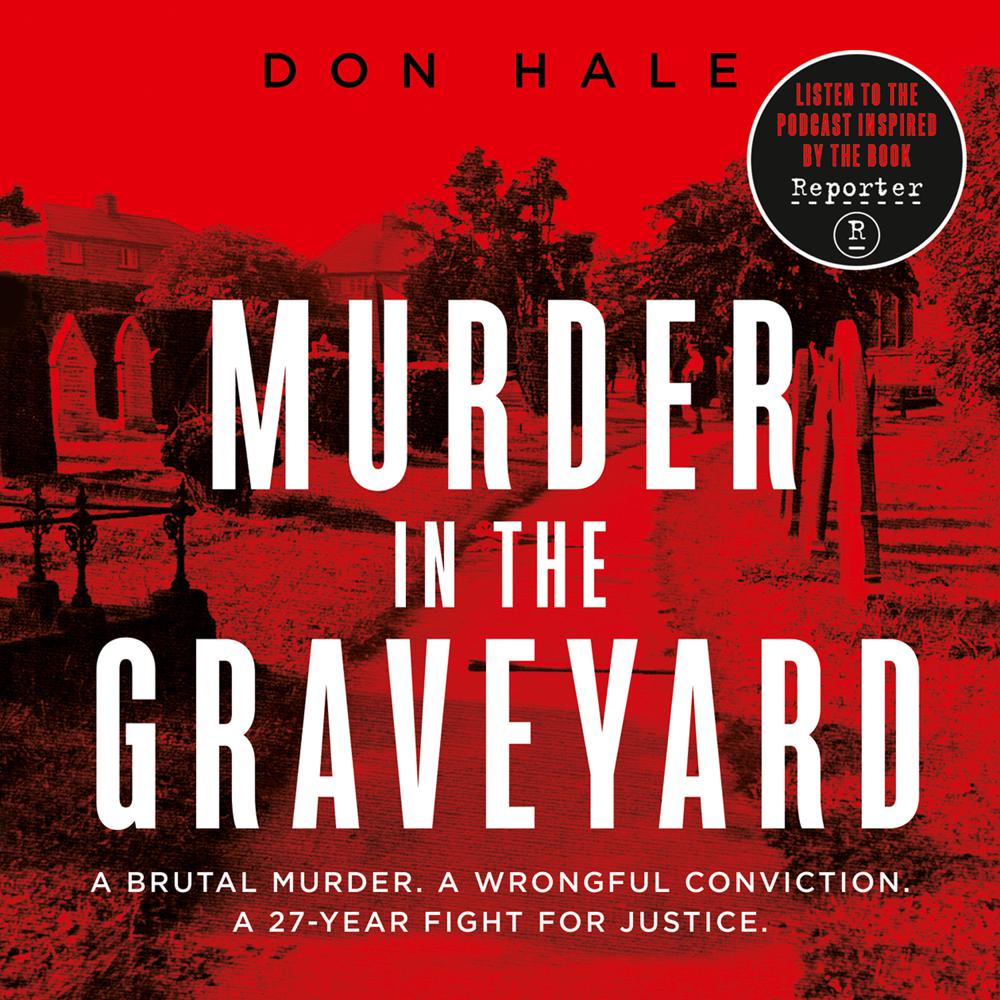 ‘An Extraordinary story of innocence and persecution, determination and grit … it had me rattling through the pages’ SOPHIE DRAPER

A gripping true crime investigation into the longest miscarriage of justice in British legal history.

In September 1973, Stephen Downing was convicted and indefinitely sentenced for the murder of Wendy Sewell, a young legal secretary in the town of Bakewell in the Peak District. Wendy was attacked in broad daylight in Bakewell Cemetery. Stephen Downing, the 17-year-old groundskeeper with learning difficulties and a reading age of 11, was the primary suspect. He was immediately arrested, questioned for nine hours, without a solicitor present, and pressured into signing a confession full of words he did not understand.

21 years later, local newspaper editor Don Hale was thrust into the case. Determined to take it to appeal, as he investigated the details, he found himself inextricably linked to the narrative. He faced obstacles at every turn, and suffered several attempts on his life. All of this merely strengthened his resolve: why should anyone threaten him if Downing had committed the crime?

In 2002, Stephen Downing was finally acquitted, having served 27 years in prison.

Immerse yourself in this masterful account of Hale’s long, dedicated and often dangerous campaign to rescue a long-forgotten victim of the British legal system; the longest miscarriage of justice in British history

‘It's an extraordinary story of innocence and persecution, determination and grit, the heroic pursuit of the truth that even now frustratingly evades the beautiful Derbyshire town of Bakewell. It reads like a thriller from the word go, from the opening moments when journalist Don Hale fears for his life through to the twists and turns of his investigation. Written with crisp clarity and journalistic authority, it had me rattling through the pages despite what was a drawn out and complicated case, so that by the end I was breathless, both with outrage at how Stephen Downing had been treated and the circumstances and outcome of the police investigations.’ SOPHIE DRAPER