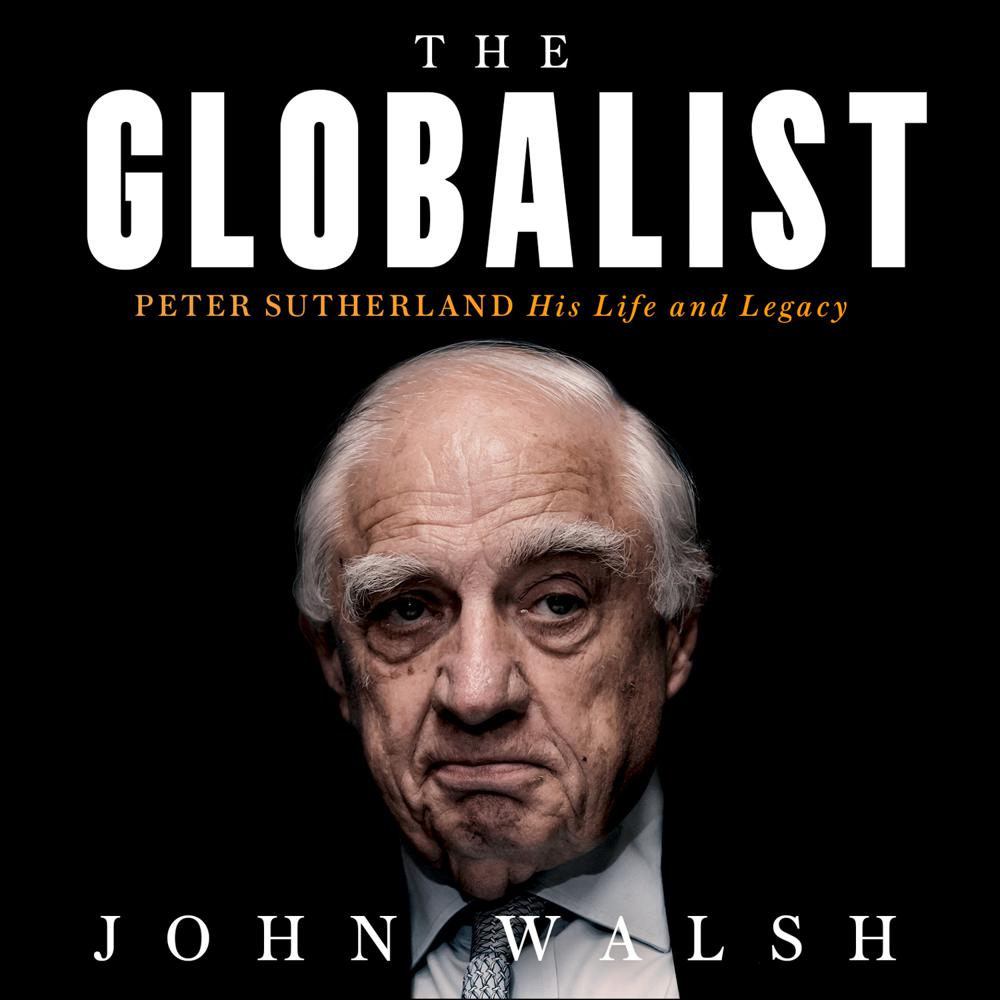 THE GLOBALIST is the first in-depth biography of an international power-broker who was instrumental in shaping the global economy that we know today.

PETER SUTHERLAND played a defining role in world history over the past 25 years and was arguably the most influential Irish person ever to have lived. He was Ireland’s youngest ever attorney general; the youngest ever European Commissioner; UN special representative for migration; and special adviser to the Vatican.

His landmark achievement was the signing of the Uruguay round of multilateral trade negotiations in Marrakesh on April 15th, 1994. Under Sutherland’s stewardship, a historic global agreement on the removal of trade barriers and market liberalisation was achieved, earning him a reputation as the ‘father of globalisation’.

He became chairman of BP and Goldman Sachs International and sat on the board of some of the biggest companies in the world. Public service, however, remained his true calling. The position he most prized was President of the European Commission but a combination of domestic political tribalism and French resistance derailed his chances.

Towards the end of his life Sutherland became a tireless advocate for the rights of asylum seekers and migrants, which made him a target for nativist and populist movements around the world.