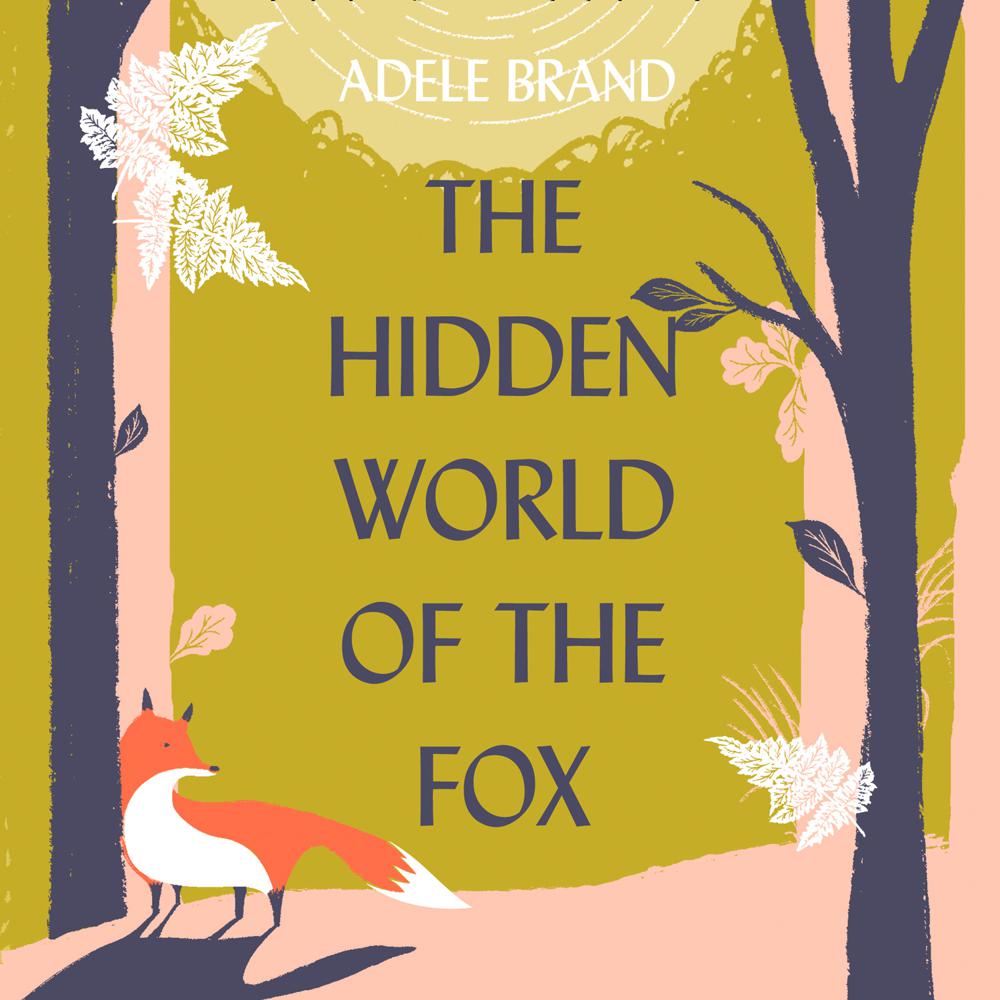 We’ve all seen the fox.

A flash of his brushy tail disappearing between the gap of a fence, a blaze of orange caught in the headlights as he scampers across the road. We’ve heard him too, his strange barks echoing in the city night. Perhaps we’ve even come face to face with him, eyes meeting for a few moments before he disappears once more into the darkness. But where is he going, and what is his world really like?

In The Hidden World of the Fox, ecologist Adele Brand shines a light on one of Britain’s most familiar yet enigmatic animals, showing us how the astonishing senses, intelligence and behaviour that allowed foxes to thrive in the ancient wildwood now help them survive in the concrete car parks and clattering railway lines of our cities and towns.

The result of a lifelong obsession, Brand adds a wealth of firsthand experience to this charming, lyrical love letter to the fox, whether she’s fostering their cubs, studying their interactions with humans, or catching them on hidden cameras everywhere from the Białowieża forest of Poland and the Thar desert of India to the classic English countryside of her home in the North Downs. While encounters with a host of furry acquaintances – Chatter, Old Dogfox, Sooty, the Interloper, the Vixen from Across the Road – will delight and amuse, her message about the importance of living peaceably side-by-side with nature will linger long after the last page is turned.

‘The Hidden World of the Fox does something no other work about them I have read has done – it presents its readers with not only the what’s, why’s, and how’s of foxes, but also a deeply insightful, ecologically informed way to think about them … The amount of general good, for foxes and humans alike, that this relatively short book is capable of achieving in its potential to correct uncountable misunderstandings about one of the planet’s most intriguing and highly adaptable creatures cannot be overstated. For its wealth of biological information about its subject, its author’s innovative focus on encouraging the development of a more ecologically informed perspective about them, and its exquisitely succinct “le mot juste” prose, I highly recommend The Hidden World of the Fox to all readers, be they presently interested in foxes specifically, wildlife generally, or simply enthusiasts of well-written, eye-opening books.’ The Well-read Naturalist

‘A smart and accessible volume. Thanks to a mix of biology, personal history, and pop culture, Brand’s readers will be left both entertained and better informed about “this small, curious member of the dog family”’ Publisher’s Weekly

‘Provides everything you ever wanted to know about the fox’ Kirkus