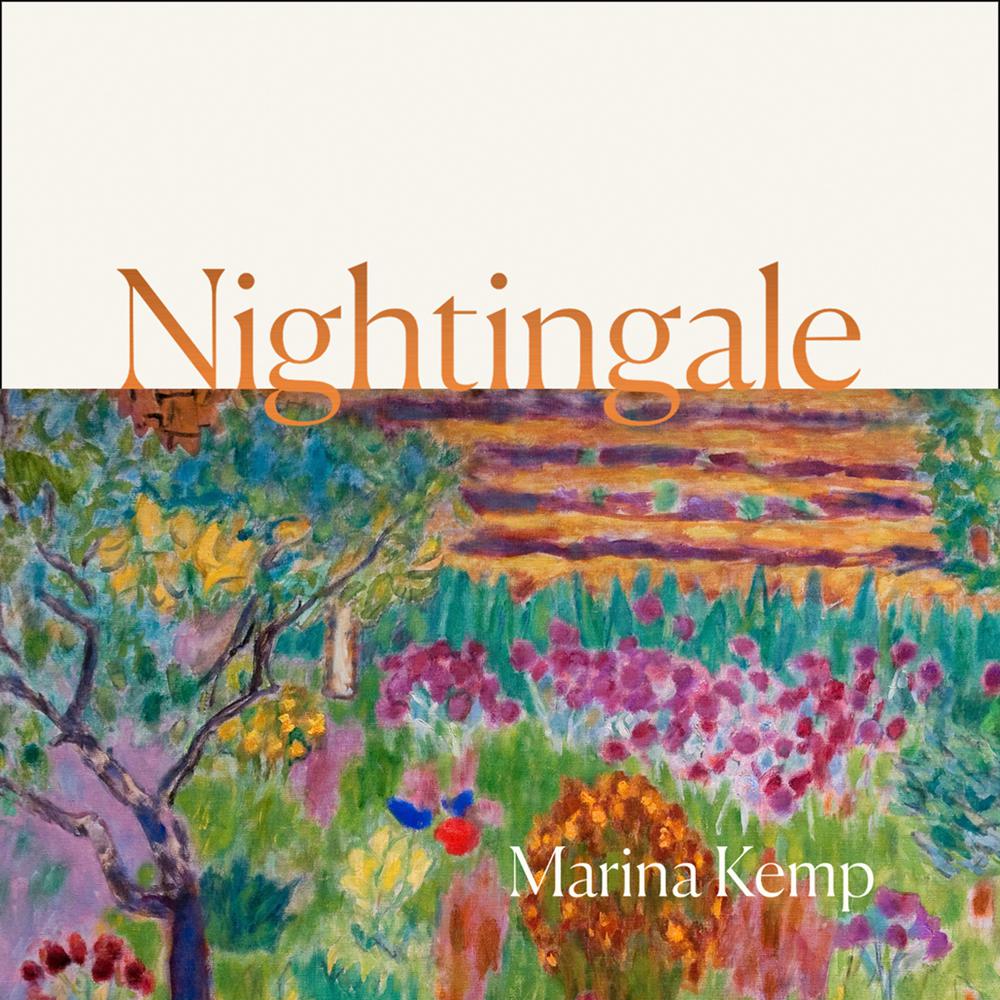 ‘A rollercoaster of a read with serious intent’ The Times

A moving and masterful novel about sex, death, passion and prejudice in a sleepy village in the south of France

Marguerite Demers is twenty-four when she leaves Paris for the sleepy southern village of Saint-Sulpice, to take up a job as a live-in nurse. Her charge is Jerome Lanvier, once one of the most powerful men in the village, and now dying alone in his large and secluded house, surrounded by rambling gardens. Manipulative and tyrannical, Jerome has scared away all his previous nurses.

It’s not long before the villagers have formed opinions of Marguerite. Brigitte Brochon, pillar of the community and local busybody, finds her arrogant and mysterious and is desperate to find a reason to have her fired. Glamorous outsider Suki Lacourse sees Marguerite as an ally in a sea of small-minded provincialism. Local farmer Henri Brochon, husband of Brigitte, feels concern for her and wants to protect her from the villagers’ intrusive gossip and speculation – but Henri has a secret of his own that would intrigue and disturb his neighbours just as much as the truth about Marguerite, if only they knew …

Set among the lush fields and quiet olive groves of southern France, and written in clear prose of crystalline beauty, Nightingale is a masterful, moving novel about death, sexuality, compassion, prejudice and freedom.

‘Secrets and lies, despair and rebirth as a patriarch dies in rural France. An exquisitely observed debut from a writer to watch’ Francis Spufford, author of Golden Hill

‘An extraordinary novel. Richly atmospheric and beautifully paced … I loved it’ Jo Baker, author of Longbourn

‘For a story about a dying man, this is a book with plenty of life and passion’ The Times