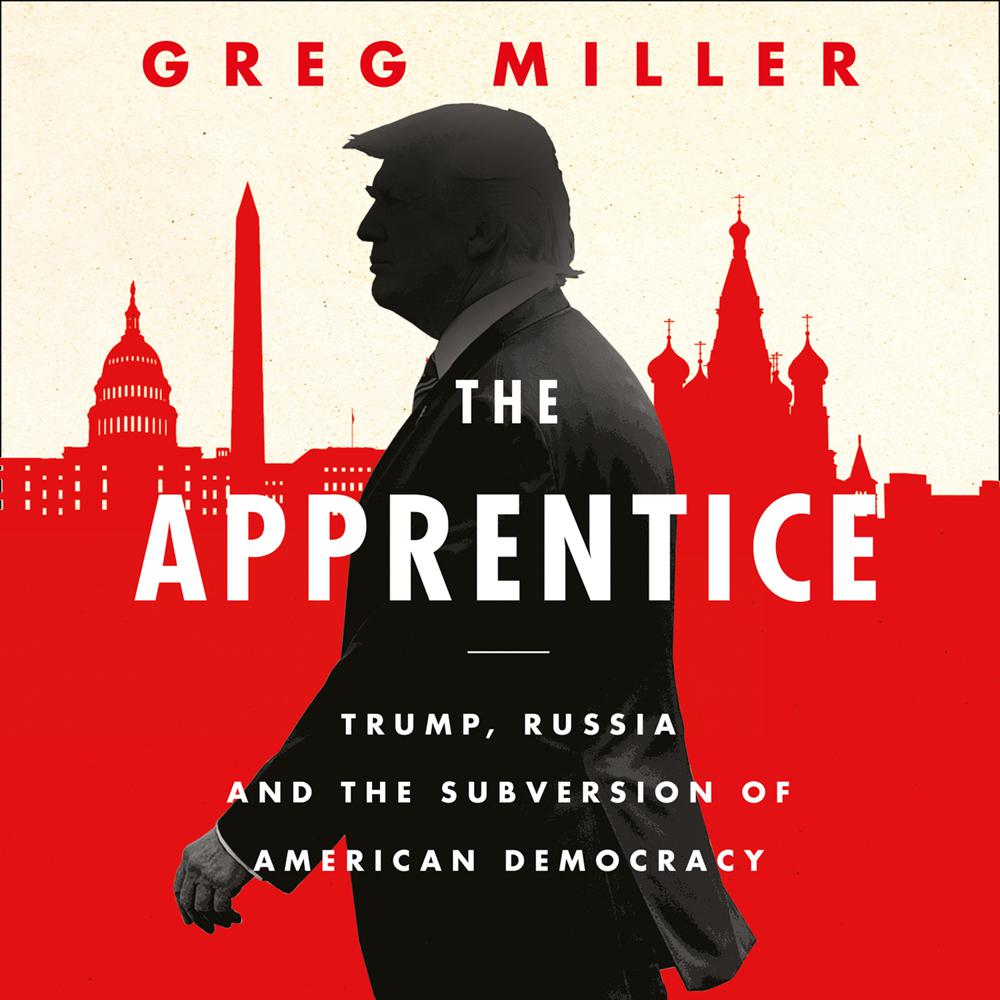 It has been called the political crime of the century: This book from Pulitzer Prize-winning Washington Post reporter Greg Miller uncovers for the first time the truth behind the Kremlin’s attempt to put Trump in the White House, how they did it, when and why.

This exclusive book uncovers the truth behind the Kremlin’s interference in Donald Trump’s win and Trump’s steadfast allegiance to Vladimir Putin. Drawing on interviews with hundreds of people in Trump’s inner circle, the intelligence communities, foreign officials, and confidential documents. The Apprentice offers exclusive information about:

Deeply reported and masterfully told, The Apprentice is essential reading for anyone trying to understand Vladimir Putin’s secret operation, its catastrophic impact, and the nature of betrayal.