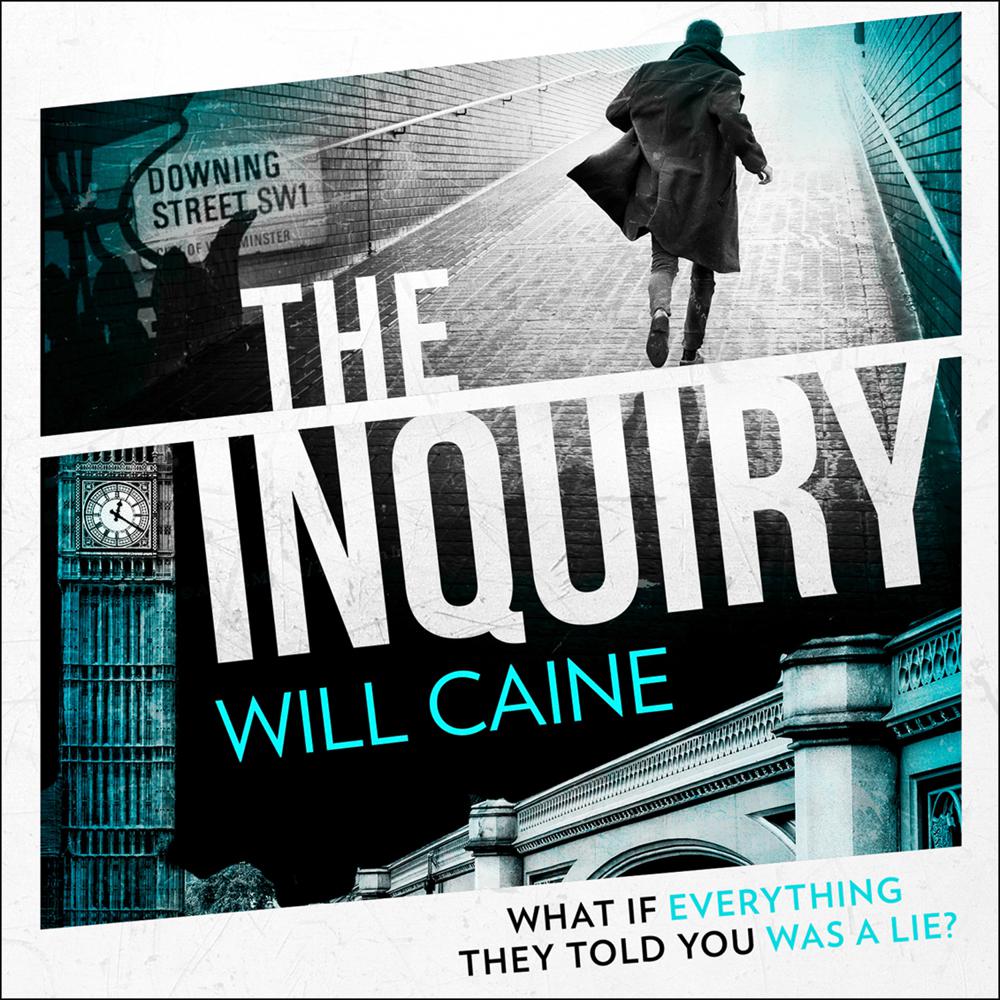 Knowledge of these files is classified.

You must not use police or intelligence services to carry out your investigation. Those channels are compromised.

A final warning: you must move fast.

Former MP Francis Morahan swore never to return to politics. But when he’s asked to chair a government inquiry into the intelligence agencies’ record against terror, it’s clear that it’s an order from the top – not a request.

Sara Shah once teetered on the edge of a dangerous circle. Now a lawyer in a prestigious London firm, she’s put her past behind her. Until a letter delivered by hand summons her to join the Morahan Inquiry.

Duty-bound, Sara accepts. Armed only with a list of names, dodging her one-time connection to the networks she infiltrates, she finds herself led by an anonymous source into the darkest corners of post-9/11 Britain.

What, or who, was the weapon at the heart of British terror?

IT IS A SECRET SOME WILL STOP AT NOTHING TO KEEP HIDDEN.

Westminster’s best-kept secrets are hunted down in this edge-of-your-seat political thriller – perfect for fans of Sam Bourne, Frank Gardner and Mick Herron.

PRAISE FOR THE INQUIRY

‘Fast-paced, thrilling and uncomfortably credible’ Ross Armstrong, author of The Girls Beneath

‘An excellent first book by a writer who knows his stuff. I won’t write any spoilers but this is a tense and exciting thriller with a massive twist at the end. Highly recommended’ Greville W (Netgalley)