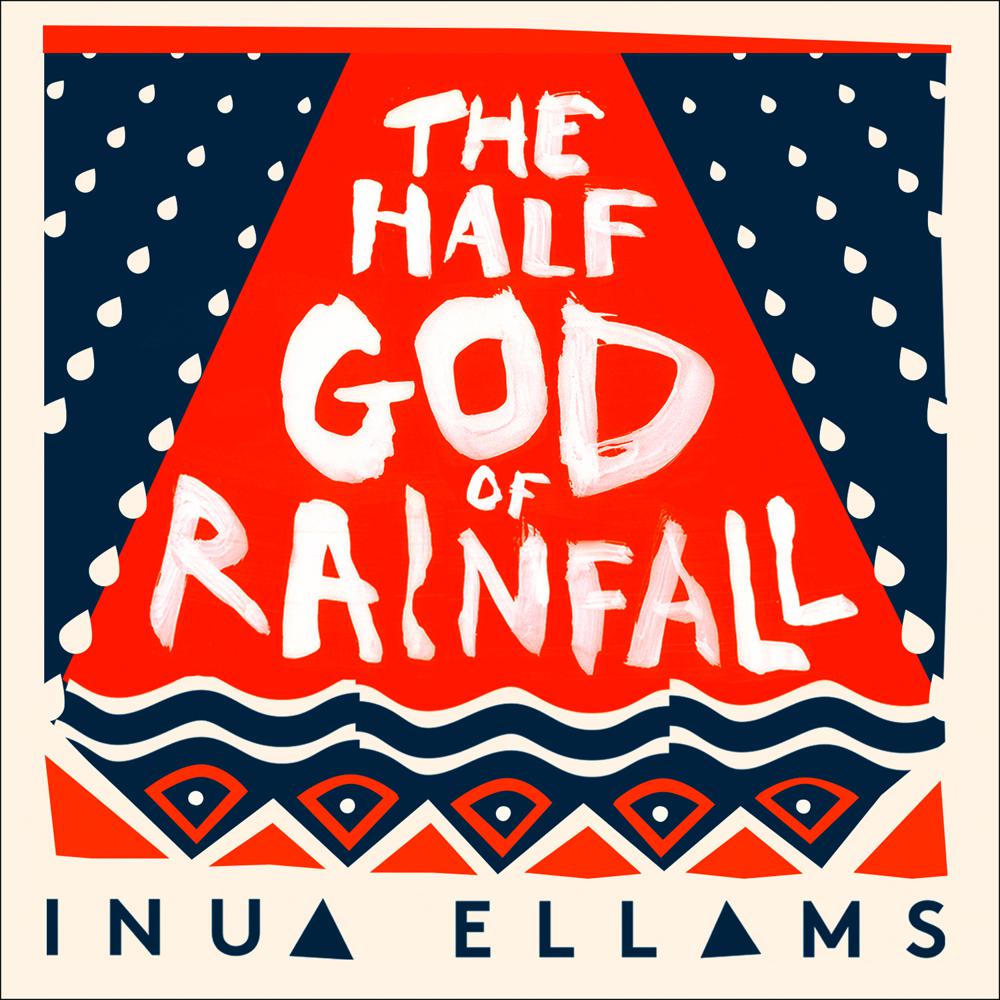 From the award-winning poet and playwright behind Barber Shop Chronicles, The Half-God of Rainfall is an epic story and a lyrical exploration of pride, power and female revenge.

There is something about Demi. When this boy is angry, rain clouds gather. When he cries, rivers burst their banks and the first time he takes a shot on a basketball court, the deities of the land take note.

His mother, Modupe, looks on with a mixture of pride and worry. From close encounters, she knows Gods often act like men: the same fragile egos, the same unpredictable fury and the same sense of entitlement to the bodies of mortals.

She will sacrifice everything to protect her son, but she knows the Gods will one day tire of sports fans, their fickle allegiances and misdirected prayers. When that moment comes, it won’t matter how special he is. Only the women in Demi’s life, the mothers, daughters and Goddesses, will stand between him and a lightning bolt.

Praise for The Half-God of Rainfall:

‘I loved it … When I was making Good Omens and getting no time to read, I still found time to read it.’ Neil Gaiman on Twitter

'A world-beating exploration of mythology, power and sport, all stitched together by the unique and wonderful pen of Inua Ellams, a master craftsman in storytelling' Nikesh Shukla

‘If you love the swish of draining rain, you’ll love The Half God of Rainfall.  Ellams creates a fresh flood of three-pointers and a Herculean dunk.  The gravity of his message is as deep as a sunk shot from half-court’ Peter Khan

‘For 21st century readers who have fallen into the rhythm of the courts, this is mythopoetics at its best. By the strength of its careful braiding of song and swift slashes through a cross-pantheon of Yoruba and Greek deities, The Half-God of Rainfall stitches us into a single breath of wonder and shared delight at the journey of OluDemi Modupe. Inua Ellams possesses an intuitive and fluid grasp of the eternal virtues and heroic narratives that constitute our transglobal imaginations’ Major Jackson

‘Part Homeric-style epic, part female-focused revenge tragedy. Each line feels as though it’s carved into stone—solid, striking, glinting with beauty, but steeped in hard-edged truth. A true story for the ages, as well as for the politics of the present day’ Bridget Minamore