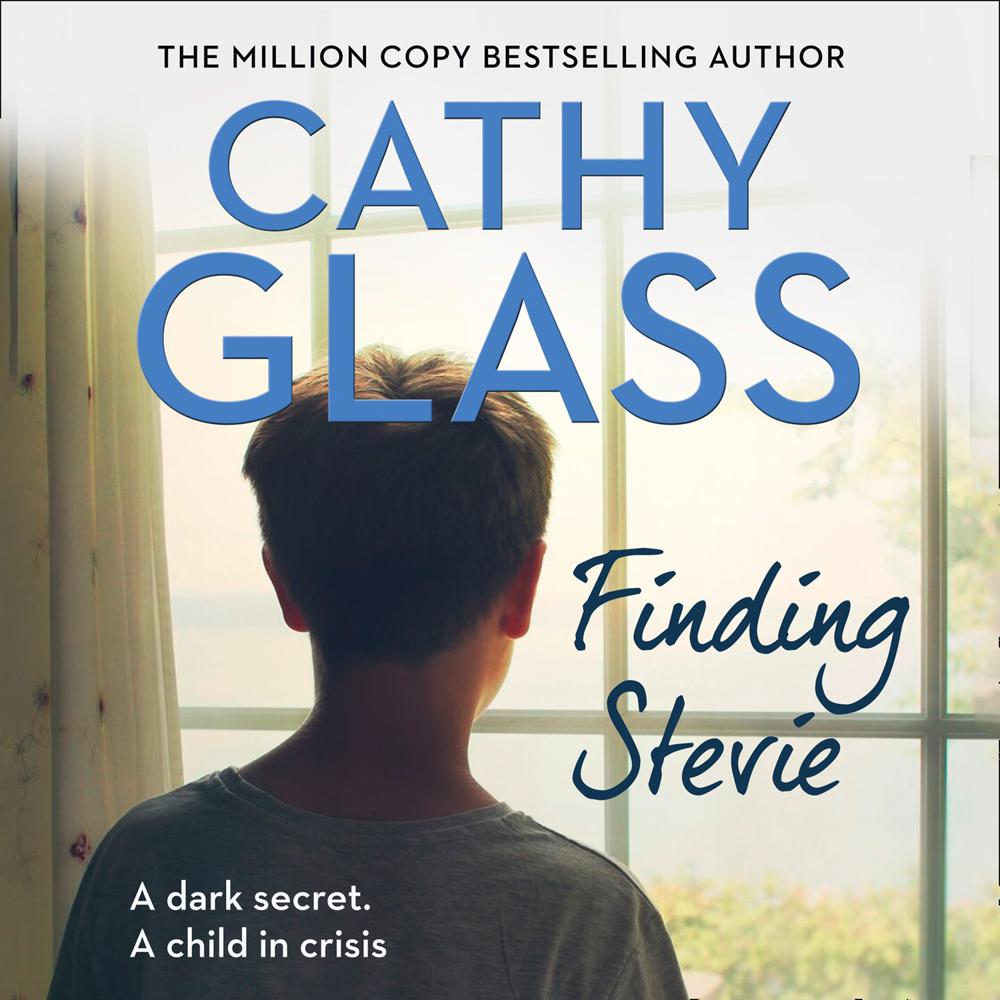 Finding Stevie is a dark and poignant true story that highlights the dangers lurking online.

When Stevie’s social worker tells Cathy, an experienced foster carer, that Stevie, 14, is gender fluid she isn’t sure what that term means and looks it up.

Stevie, together with his younger brother and sister, have been brought up by their grandparents as their mother is in prison. But the grandparents can no longer cope with Stevie’s behaviour so they place him in care.

Stevie is exploring his gender identity, and like many young people he spends time online. Cathy warns him about the dangers of talking to strangers online and advises him how to stay safe. When his younger siblings tell their grandmother that they have a secret they can’t tell, Cathy is worried. However, nothing could have prepared her for the truth when Stevie finally breaks down and confesses what he’s done.