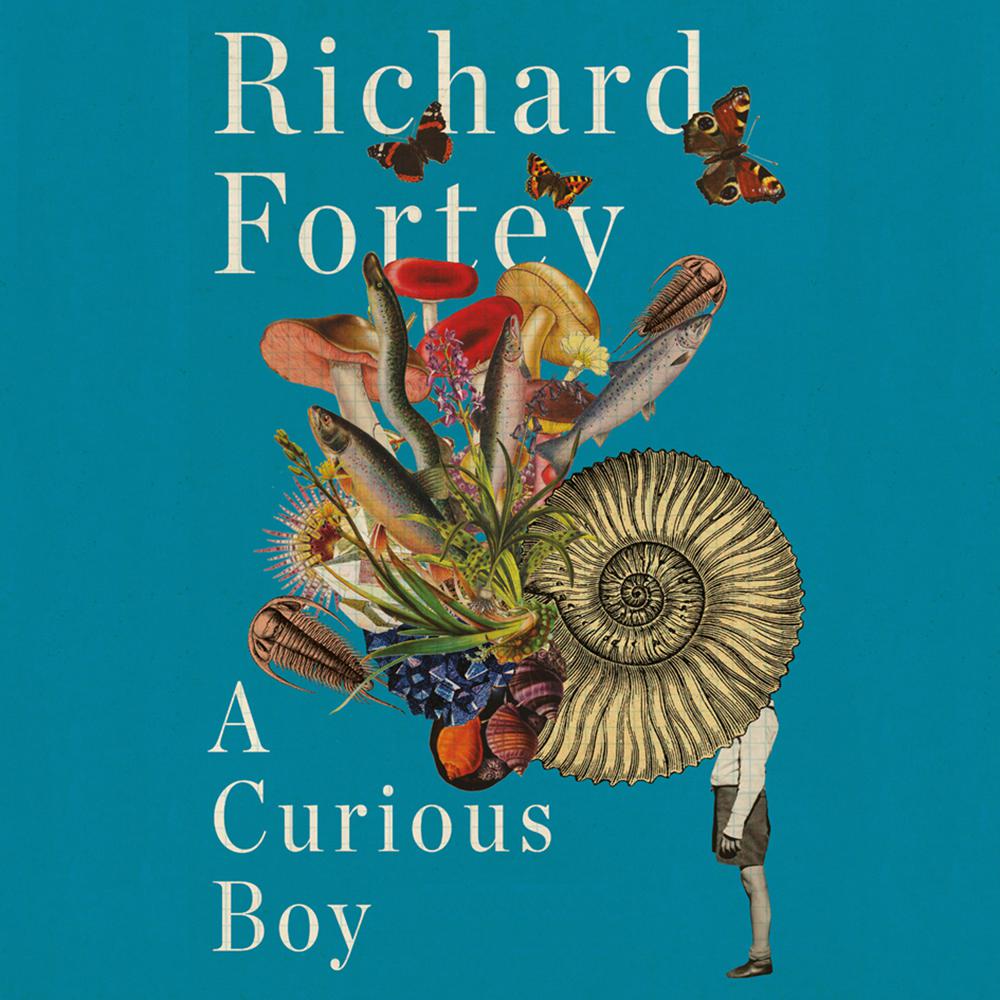 'Truth and courage are what memoirs need and this one has them both in spades … The unforgotten boy: that is what makes this a book a revelation'
ADAM NICOLSON

‘Wonderful, absolutely beguiling … I learnt a lot and really loved it’
RICHARD HOLMES

What makes a scientist?

Charming, funny and wise, in this memoir Richard Fortey shows how restless curiosity about the natural world led him to become a leading scientist and writer, with adventures and misadventures along the way.

From a garden shed laboratory where he manufactured the greatest stink in the world to a tent high in the Arctic in pursuit of fossils, this is a story of obsession and love of nature, flavoured with the peculiarities and restrictions of post-war Britain. Fortey tells the story of following his father down riverbanks to fish for trout, and also of his father's shocking death. He unfolds his early passions – fungi, ammonite hunting and eyeing up bird's eggs. He evokes with warmth and wit how the natural world started out as his playground and refuge, then became his life's work.

Much more than a story about science alone, this memoir gives an unforgettable portrait of a young, curious mind, and shows how luck and enthusiasm can create a special life.

'Truth and courage are what memoirs need and this one has them both in spades … He never forgets that the small boy, watching his father’s effortless casting on the waters of the Itchen, somehow remains permanently present inside the great, famous and lauded scientist. The unforgotten boy: that is what makes this a book a revelation'
Adam Nicolson, winner of the 2018 Wainwright Prize

‘A wonderful, absolutely beguiling glimpse into the formative life of a great scientist. I learnt a lot and really loved it’
Richard Holmes

‘A compelling autobiography that shows how an awkward youth became a renowned naturalist … wonderfully lyrical … funny and entertaining … I would also suggest that the real revelation is something other than the way these multiple childhood paths converge … [but rather] his ability to see and interpret the complexities of the living world, as if from a great height, and then to compress all the technical material into a scientifically accurate form that is also full of poetry and music … The most compelling insight of the book: the way in which its author has striven to fuse and harmonise, often against career typecasting, professional constraint and simple circumstances, to become the whole person he wished to be … Both the book and the life it recounts amount to a singular triumph’
Mark Cocker, Guardian

‘Fortey is a distinguished scientist, now retired from the Natural History Museum where he spent nearly all his working life … A gloriously evocative account of the childhood that created the scientist’
Daily Mail

‘Aftera glittering career devoted to delving into vanished worlds,one of the foremost scientists of his generation finally puts himself under the microscope … [A] wonderful, wry memoir’
BBC Wildlife

‘An expert on trilobites and a successful science writer. His book’s punning title distils both its irresistible charm and a deep truth about science’
Nature