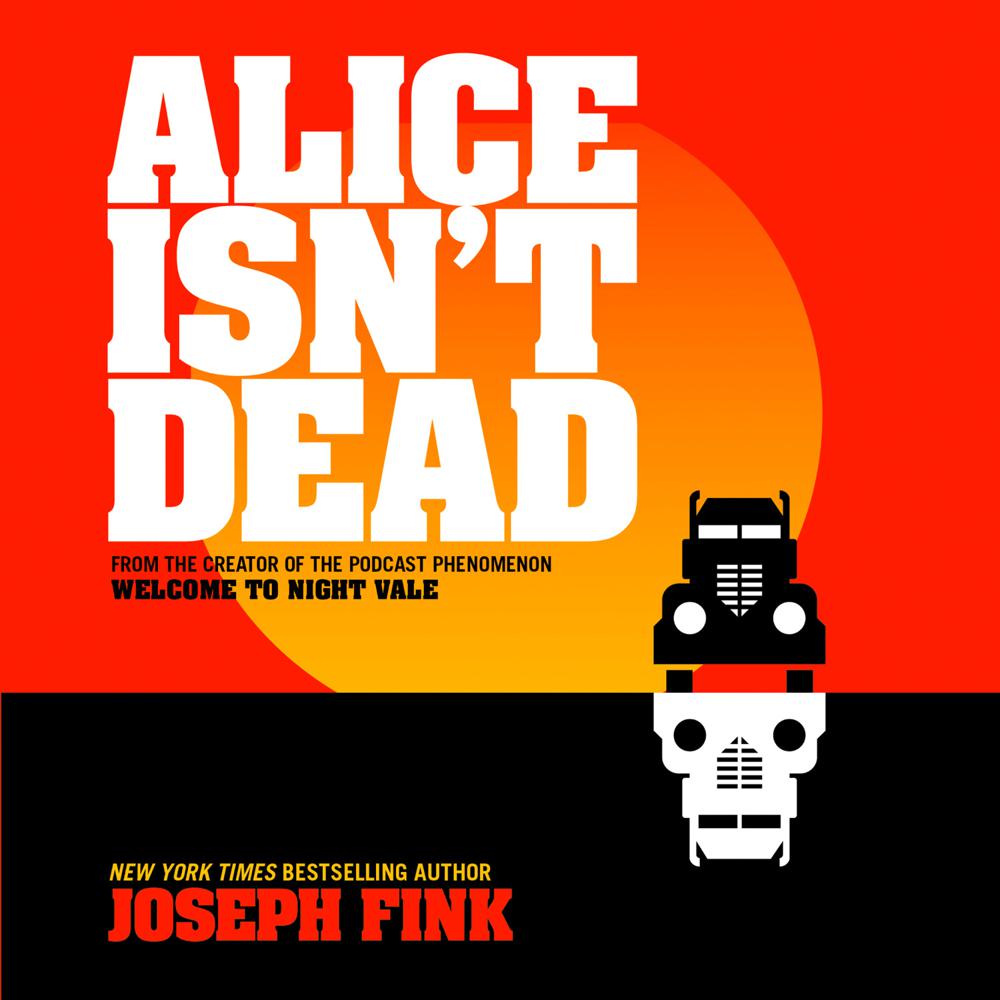 From the creator of the wildly popular Welcome to Night Vale podcast comes a story about loving, about searching – and about the courage you need when you find the unexpected.

Keisha Lewis mourned the loss of her wife, Alice, who disappeared two years ago. There was a search, there was grief beyond what she thought was possible. There was a funeral.

But then Keisha began to see her wife, again and again, in the background of news reports from all over America.

Alice isn’t dead. And she is showing up at the scene of every tragedy in the country.

Keisha shrugs off her old life and hits the road as a trucker – hoping on some level that travelling the length of the country will lead her to the person she loves.

What she finds are buried crimes and monsters (both human and unimaginable), government conspiracies, haunted service stations and a darkness far older than the highway system it lies beneath.

Cast in the fluorescent lights of midnight diner-signs, this story is as big as the open road and as intimate as the darkness of a trucker’s cab: perfect for fans of Stephen King, Serial, Twin Peaks and American Gods.

“ … Thrilling … Creator of the popular Welcome to Nightvale podcast, Fink fills his world with fully realized characters … Fans of eerie suspense will find much to like.”
Publishers Weekly

PRAISE FOR WELCOME TO NIGHT VALE

'As hilarious as it is macabre'
Time Out