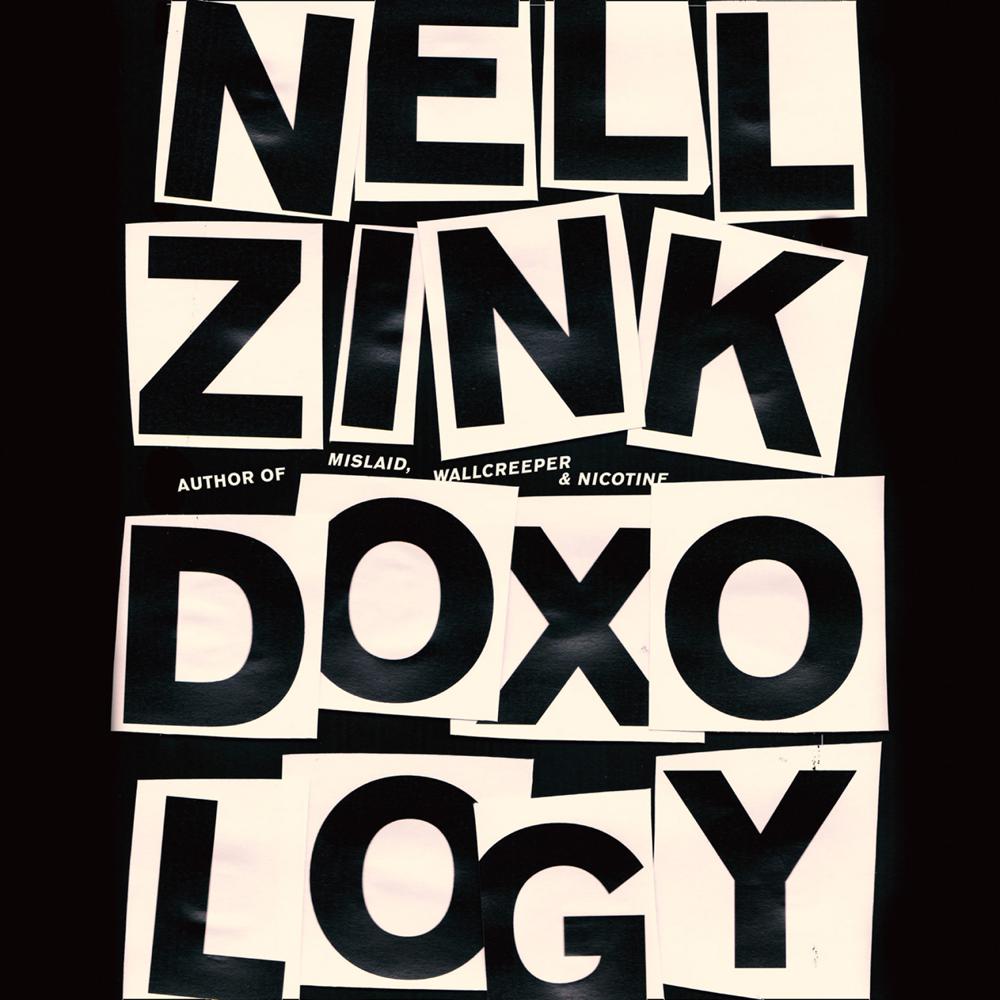 Two generations of an American family come of age – one before 9/11, one after – in this moving and original novel from the “intellectually restless, uniquely funny” (New York Times Book Review) mind of Nell Zink

Pam, Daniel, and Joe might be the worst punk band on the Lower East Side. Struggling to scrape together enough cash and musical talent to make it, they are waylaid by surprising arrivals – a daughter for Pam and Daniel, a solo hit single for Joe. As the ‘90s wane, the three friends share in one another’s successes, working together to elevate Joe’s superstardom and raise baby Flora.

On September 11, 2001, the city’s unfathomable devastation coincides with a shattering personal loss for the trio. In the aftermath, Flora comes of age, navigating a charged political landscape and discovering a love of the natural world. Joining the ranks of those fighting for ecological conservation, Flora works to bridge the wide gap between powerful strategists and ordinary Americans, becoming entangled ever more intimately with her fellow activists along the way. And when the country faces an astonishing new threat, Flora’s family will have no choice but to look to the past – both to examine wounds that have never healed, and to rediscover strengths they have long forgotten.

At once an elegiac takedown of today’s political climate and a touching invocation of humanity’s goodness, Doxology offers daring revelations about America’s past and possible future that could only come from Nell Zink, one of the sharpest novelists of our time.

‘Doxology, her fifth and best book yet, is more than worth shouting about … a big American novel of the very best kind, mainlining the anxieties of our age, but with just the right dose of love and mercy to take the edge off’ Financial Times

‘This is a typical Zink novel, in that it’s totally unpredictable … the random nature of life is one of Doxology’s themes … Zink injects all of this with her usual deadpan hilarity, while her cast of inimitable misfits are never in danger of being overshadowed by her larger concerns’ Stephanie Cross, Daily Mail

‘Even the things we know are going to happen retain the weight of the unexpected, and that is down to Zink’s facility for recreating not just detail but also the texture of the past’ Sarah Ditum, The Spectator

‘It’s superb. In terms of its author’s ability to throw dart after dart after dart into the center of your media-warped mind and soul, it’s the novel of the summer and possibly the year. It’s bliss. Doxology puts her on a new level as a novelist. This book is more ambitious and expansive and sensitive than her earlier work. She lays her heart on the line in a way she hasn’t before’ New York Times

‘Zink’s idiosyncratic, intrusive presence and her taste for sudden reversals in tone and plot have won her praise as a flouter of convention…Zink’s style is certainly vivid and outlandish, morally adventurous and uncontained’ John Maier,  Literary Review