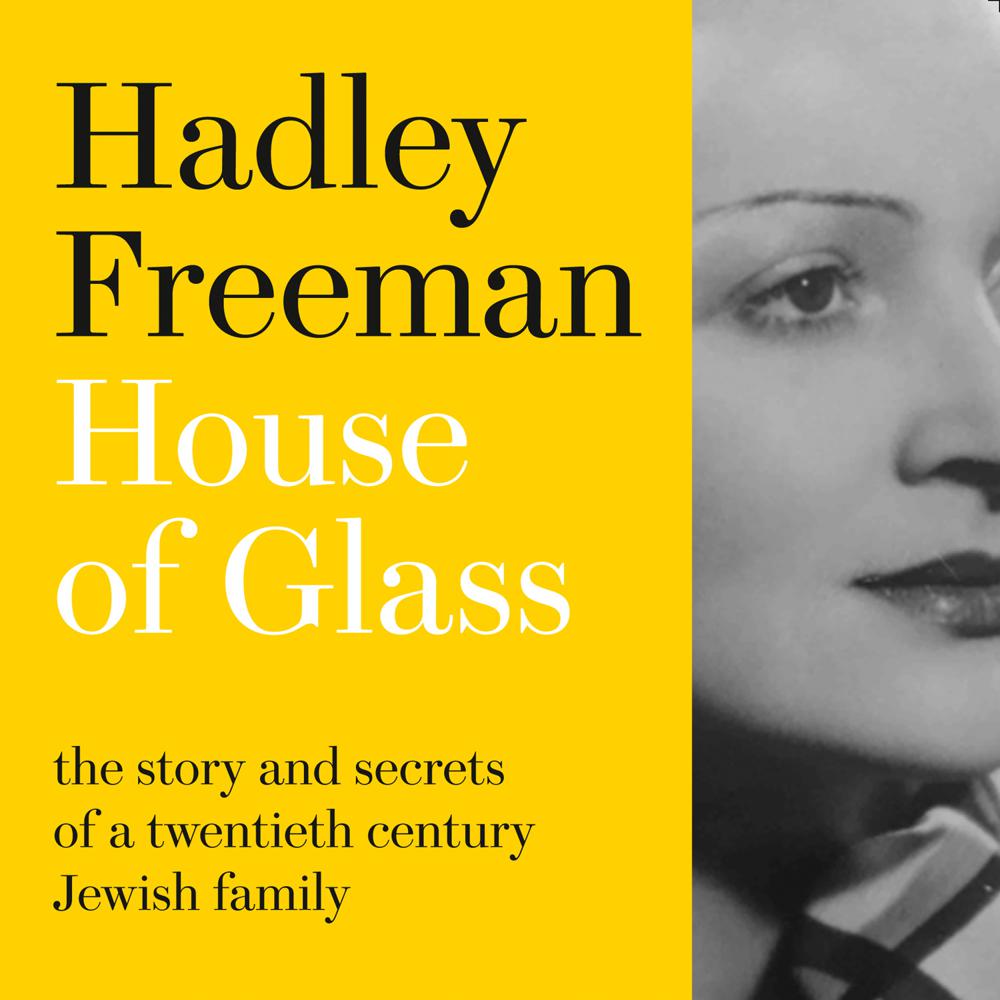 After her grandmother died, Hadley Freeman travelled to her apartment to try and make sense of a woman she’d never really known. Sala Glass was a European expat in America – defiantly clinging to her French influences, famously reserved, fashionable to the end – yet to Hadley much of her life remained a mystery. Sala’s experience of surviving one of the most tumultuous periods in modern history was never spoken about.

When Hadley found a shoebox filled with her grandmother’s treasured belongings, it started a decade-long quest to find out their haunting significance and to dig deep into the extraordinary lives of Sala and her three brothers. The search takes Hadley from Picasso’s archives in Paris to a secret room in a farmhouse in Auvergne to Long Island and to Auschwitz.

By piecing together letters, photos and an unpublished memoir, Hadley brings to life the full story of the Glass siblings for the first time: Alex’s past as a fashion couturier and friend of Dior and Chagall; trusting and brave Jacques, a fierce patriot for his adopted country; and the brilliant Henri who hid in occupied France – each of them made extraordinary bids for survival during the Second World War. And alongside her great-uncles’ extraordinary acts of courage in Vichy France, Hadley discovers her grandmother’s equally heroic but more private form of female self-sacrifice.

A moving memoir following the Glass siblings throughout the course of the twentieth-century as they each make their own bid for survival, House of Glass explores assimilation, identity and home – issues that are deeply relevant today.

This audiobook includes an exclusive interview between Hadley Freeman and her editor, in which they discuss the themes of the book and illuminate further on some of the extraordinary events detailed within.

‘This is a startlingly original book, remarkable and gripping’ Edmund de Waal

‘A magnificently vivid re-creation of her Jewish family’s experience of twentieth-century Europe, Hadley Freeman’s book is also an acute examination of the roots, tropes, and persistence of anti-Semitism, which makes it an urgently necessary book for us to read right now’ Salman Rushdie

‘This is an utterly engrossing book: one that manages to be an intimate family history and a meticulously researched account of a shocking period of world history at the same time. It may be an overused term of approbation, but it truly is unputdownable’ Nigella Lawson

‘House of Glass is extraordinary. It reads like a mystery and a memoir and a gripping history of the last century … Freeman doesn’t hide from the grey spaces people inhabit during wartime, or shy away from drawing the terrifying parallels to today’s iterations of those ancient hatreds. It is a brave and wonderful book’ Nathan Englander

‘This deeply moving book is so beautifully written – like hearing a fascinating conversation about the past, then being warmly welcomed into the very heart of it. This is a stunning memoir, and a thrilling detective story. I completely lost myself in its many worlds’ Marina Hyde

‘It glitters like a diamond – revealing not only the extraordinary story of the Glass family, but the many facets of twentieth-century Jewish experience. Written with lightness and warmth, this book is both timely and timeless’ Helen Lewis