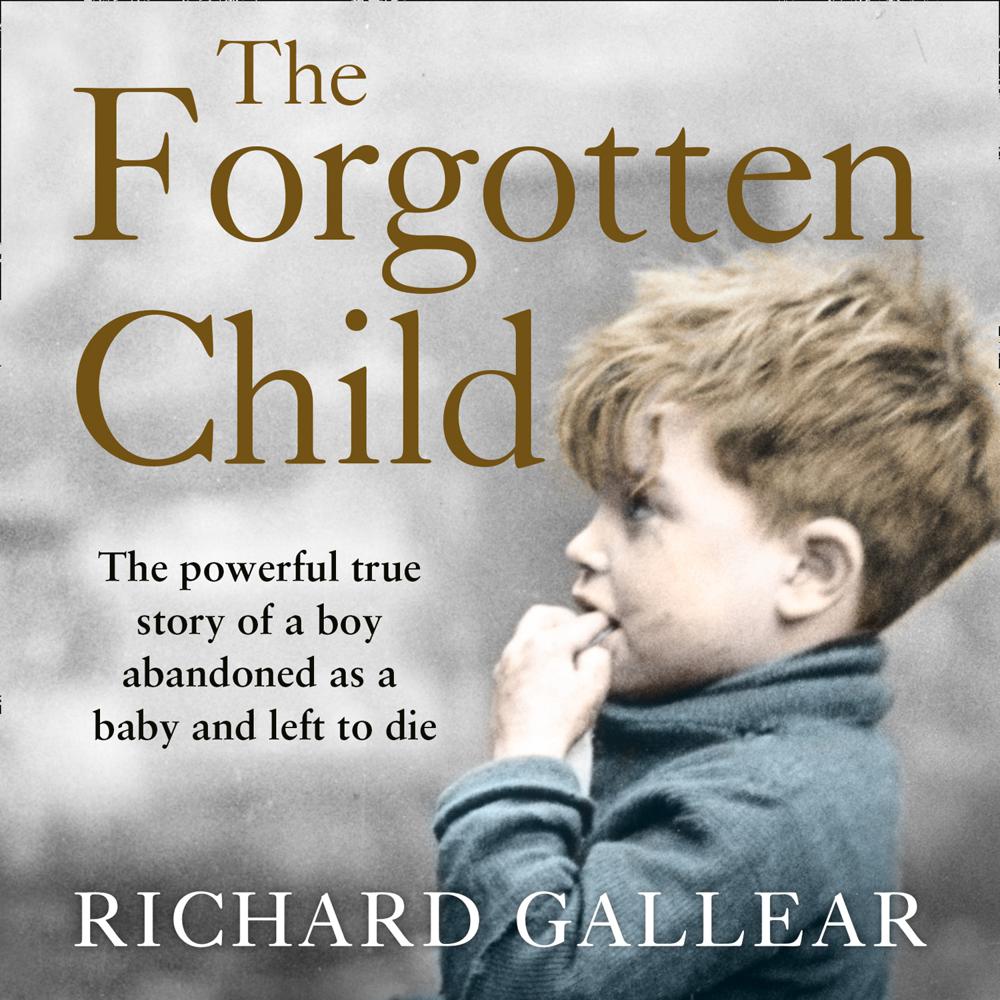 Based on a true story, The Forgotten Child is a heart-breaking memoir of an abandoned newborn baby left to die, his tempestuous upbringing, and how he came through the other side.

It’s a freezing winter’s night in 1954. A baby boy, a few hours old, is left by his mother, wrapped in nothing but two sheets of newspaper and hidden amongst the undergrowth by a canal bank. An hour later, a late-shift postman is walking wearily home when he hears a faint cry. He finds the newspaper parcel and discovers the newborn, white-cold and whimpering, inside.

After being rushed to hospital and against all odds, the baby survives. He’s baptised by the hospital chaplain as Richard.
Everything feels as though it’s looking up; Richard is put into local authority care and regains his health. However, after nearly five blissful years in a rural care home filled with loving friends, it soon unfolds that his turbulent start in life is only the beginning…

Based on a devastating true story, this inspirational memoir follows Richard’s traumatic birth, abusive childhood, and search for the truth.

‘An incredible story of survival.’ The Sun