Why Bowie Matters
Will Brooker, Read by Ciaran Saward 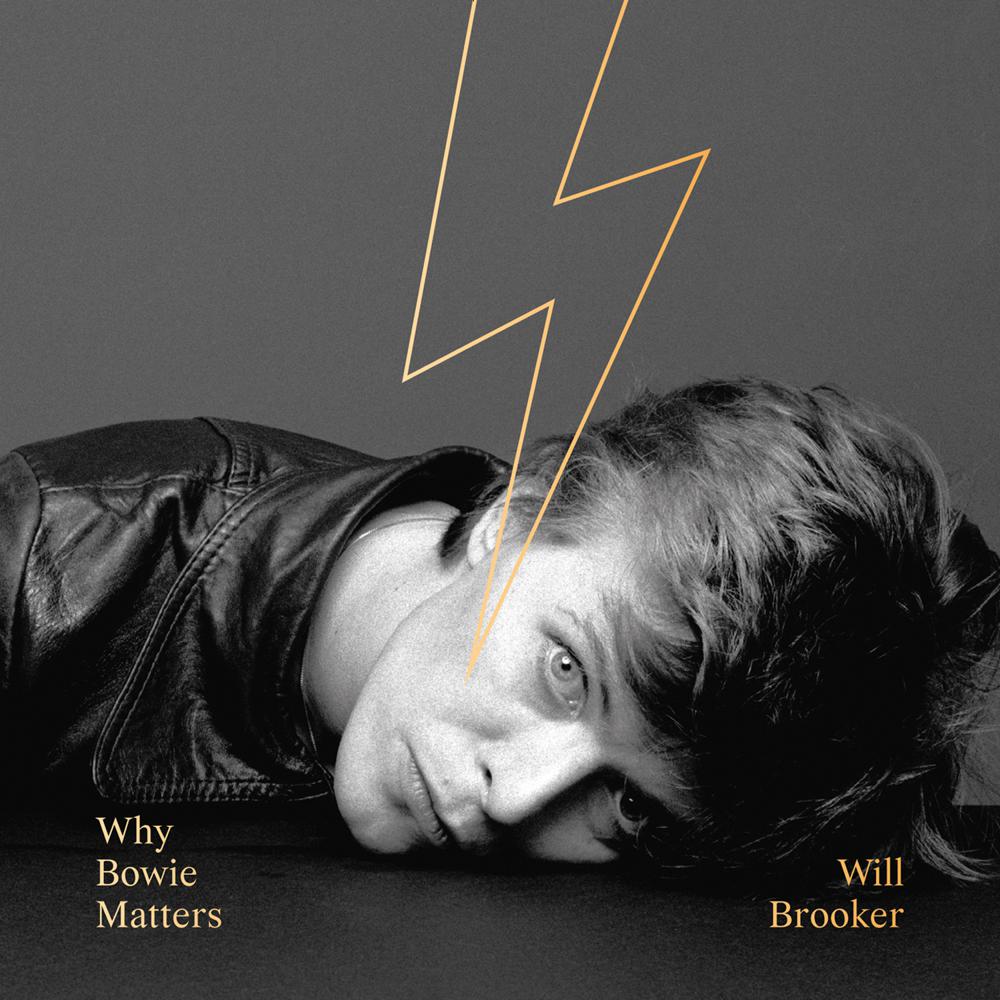 A unique, moving and dazzlingly researched exploration of the places, people, musicians, writers and filmmakers that inspired David Jones to become David Bowie, what we can learn from his life’s work and journey, and why he will always matter.

When David Bowie died on 10th January 2016, it seemed the whole world was united in mourning. His greatest hits were sung tearfully in pubs up and down Britain, garlands of flowers were left at the Aladdin Sane mural in his old stomping ground of Brixton and tributes poured in from a galaxy of stars. To many of us, Bowie was so much more than a pop idol. But why?

In Why Bowie Matters, Professor Will Brooker answers that question persuasively, as both a fan and an academic. A Bowie obsessive since childhood, he hit the headlines over the course of a year-long immersive research project that took him from London to Berlin and New York, following in Bowie’s footsteps, only listening to music and reading books he loved, and even at times adopting his fashion.

In this original and illuminating book, Professor Brooker approaches Bowie from various angles, re-tracing his childhood on the streets of Bromley, taking us through his record collection and bookshelves, and deciphering the symbols and codes of his final work, Blackstar to piece together how an ordinary suburban teenager turned himself into a legend, and how perhaps we too could be a little more Bowie.

He shows us that while David Robert Jones died on that terrible day in January, David Bowie will live on forever.

Praise for Why Bowie Matters

‘Brooker at his best, a playful, attentive scholar-fan’ Guardian

‘Wide-ranging and and closely argued, this book is one of the best Bowie has yet had’ Spectator

Praise for Will Brooker:

‘An intelligent and nuanced look at an artist whose total achievement is only now beginning to be discovered' Chris O'Leary, author of Rebel Rebel

'This book truly has it all about David Bowie. Intriguing and exciting research’ Sophia Anne Caruso, lead actor in Lazarus