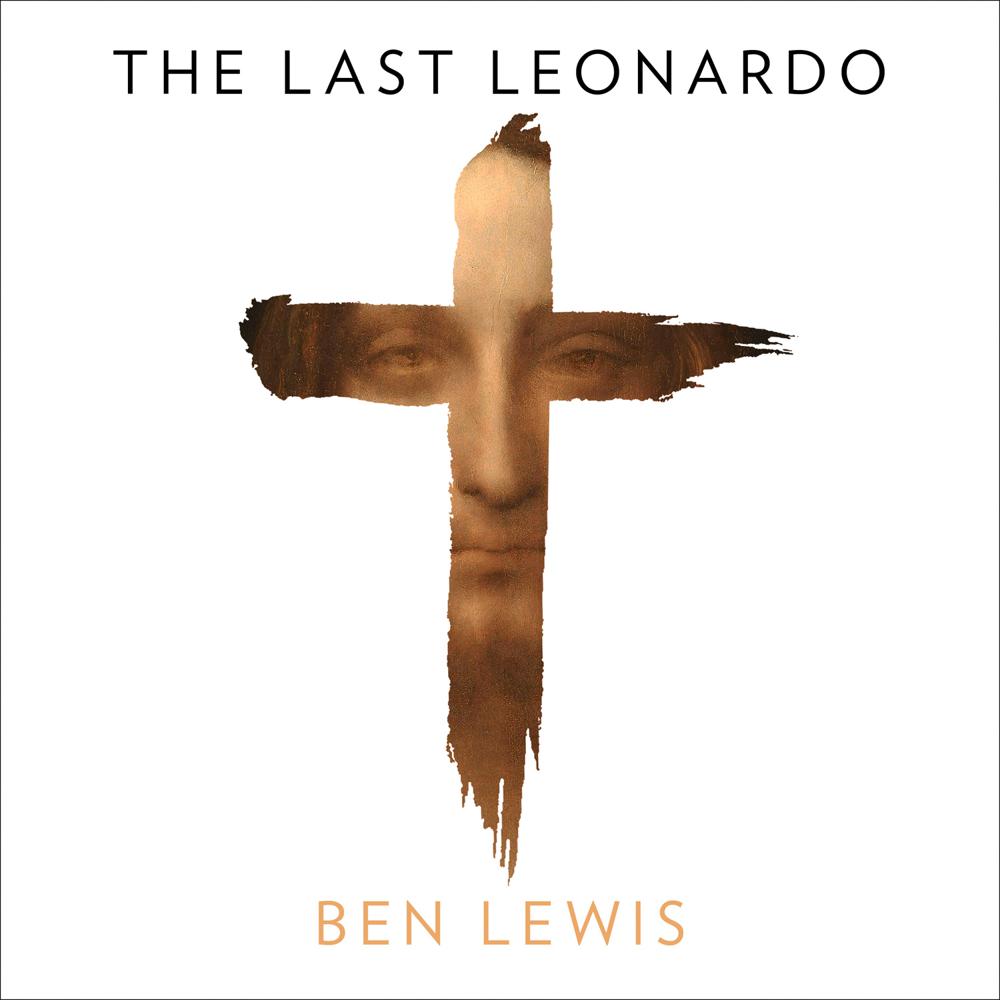 In 2017 the Salvator Mundi was sold at auction for $450m. But is it a real da Vinci? In a thrilling narrative built on formidable research, Ben Lewis tracks the extraordinary journey of a masterpiece lost and found, lied and fought over across the centuries.

In 2017, Leonardo da Vinci’s small oil painting, the Salvator Mundi was sold at auction for $450m. In the words of its discoverer, the image of Christ as saviour of the world is ‘the rarest thing on the planet by the greatest human being who ever lived’. Its dazzling price also makes it the world’s most expensive painting.

For two centuries art dealers had searched in vain for the Holy Grail of art history: a portrait of Christ as the Salvator Mundi by Leonardo da Vinci. Many similar paintings of greatly varying quality had been executed by Leonardo’s assistants in the first half of the sixteenth century. But where was the original by the master himself?

In November 2017, Christie’s auction house announced they had it. But did they? The Last Leonardo tells a thrilling tale of a spellbinding icon invested with the power to make or break the reputations of scholars, billionaires, kings and sheikhs. Lewis takes us to Leonardo’s studio in Renaissance Italy; to the court of Charles I and the English Civil War; to Holland, Moscow and Louisiana; to the galleries, salerooms and restorer’s workshop as the painting slowly, painstakingly, emerged from obscurity. The vicissitudes of the highly secretive art market are charted across five centuries. It is a twisting tale of geniuses and oligarchs, double-crossings and disappearances, where we’re never quite certain what to believe. Above all, it is an adventure story about the search for lost treasure, and a quest for the truth.

'The story of the world’s most expensive painting is narrated with great gusto and formidably researched detail.' Charles Nicholl, Guardian

'Forensically detailed and gripping investigation into the history, discovery and sales of the painting … Through his fascinating and persuasive account, Lewis remains balanced; the Salvator Mundi might be exactly what its supporters claim it to be, even though it sits in "a pool of theories, surrounded by a tangle of conjecture, suspended from a geometry of clues".' Sunday Times

‘A page-turning tale about the most expensive painting of all time. It’s a story populated by characters straight out of a thriller: the soft-spoken but ambitious art dealer, the Russian oligarch in the middle of a messy divorce, the shadowy Swiss storage king who sidelines as a dealer, the Saudi prince eager to polish his reputation with a cleansing spritz of high art. Mr. Lewis interweaves the many threads of an intricate tale into the story of the dramatic restoration, sale and resale of the Salvator Mundi.’ Wall Street Journal

‘As Lewis chronicles the quest to attribute the painting to da Vinci, he uncovers an astoundingly dysfunctional world of museums, galleries, auction houses, collectors – a Russian oligarch and a Saudi prince among them … Art, greed, and stealth make for a lively tale of intrigue.’ Kirkus

‘Lewis’ portrait of the artist-engineer … as a “dreamer, a doodler, and a dawdler,” is refreshingly compelling … Lively and ultimately sinister sketches from over the centuries amount to the Salvator Mundi’s provenance … A deliciously detailed, satisfying book, that is simultaneously a call for change.’ Irish Times

Praise for ‘Hammer and Tickle’:

‘There is a laugh on every page’ John Suchet, Sunday Express